Shooting not linked to ongoing protests in New York 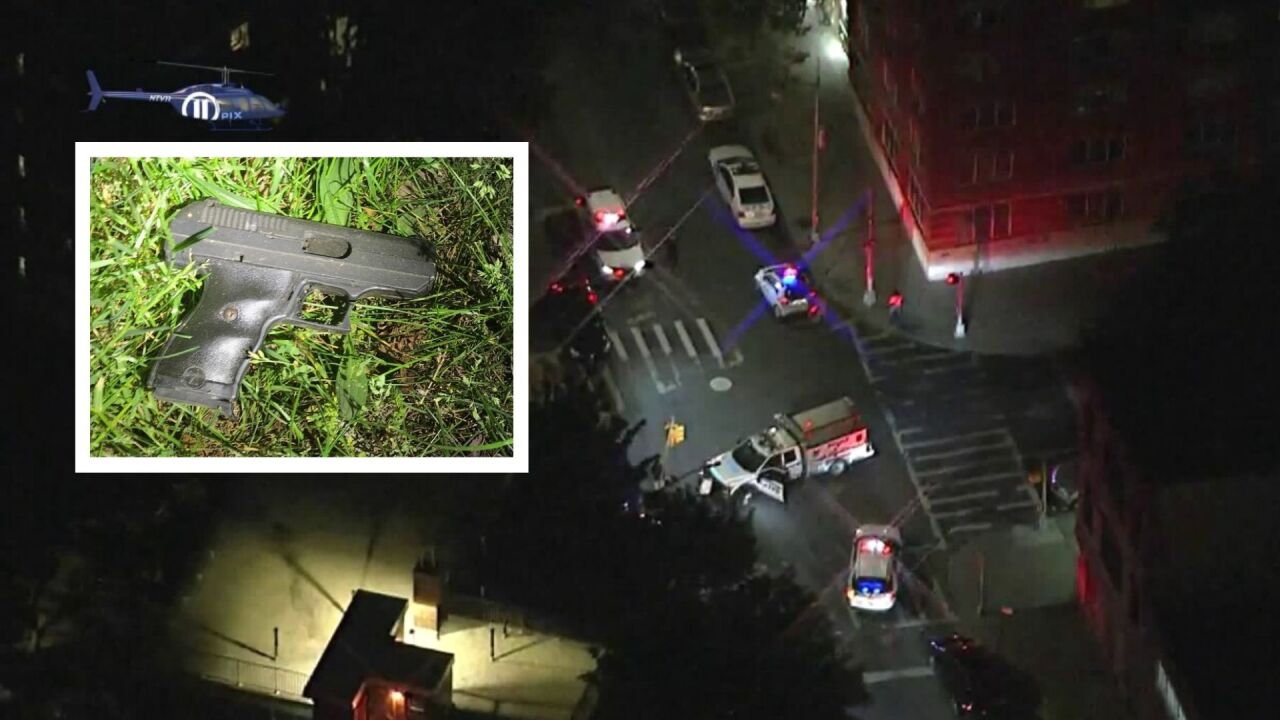 NYPD / AIR11
Handgun recovered at the scene (inset) after the alleged gunman was fatally shot by police after refusing to drop the weapon in Brooklyn Tuesday night, June 2, 2020, according to the NYPD. 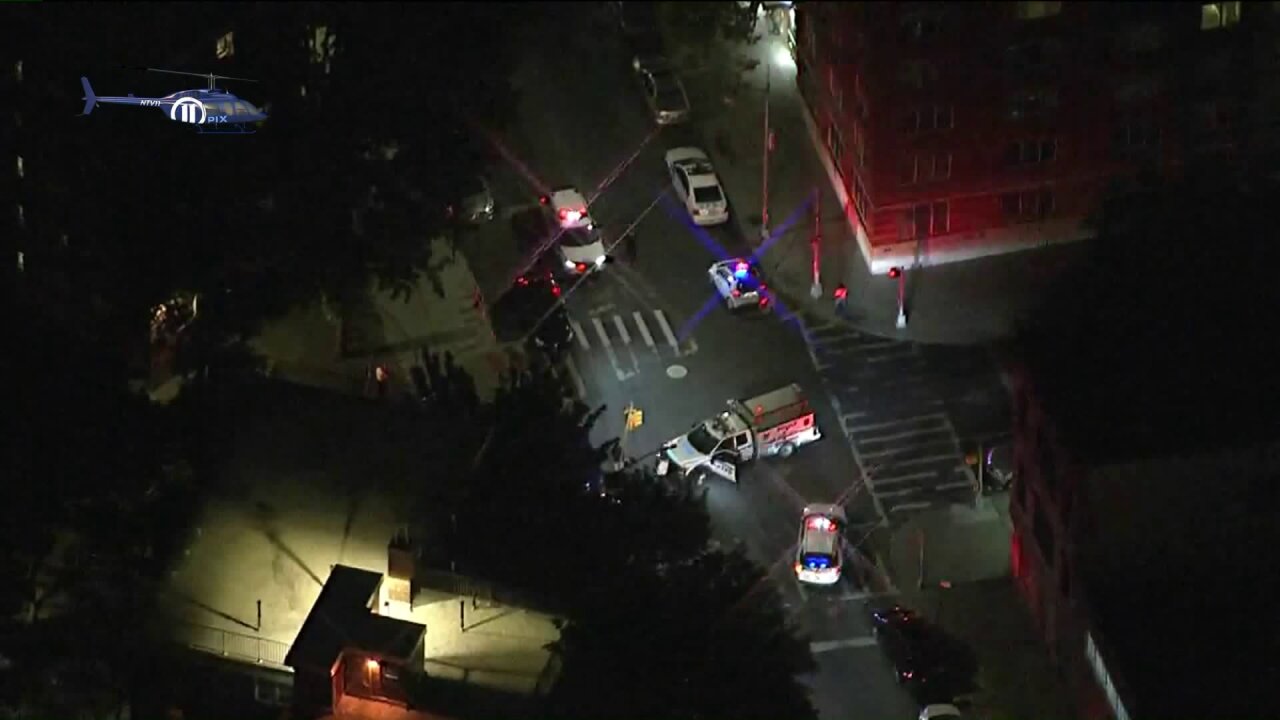 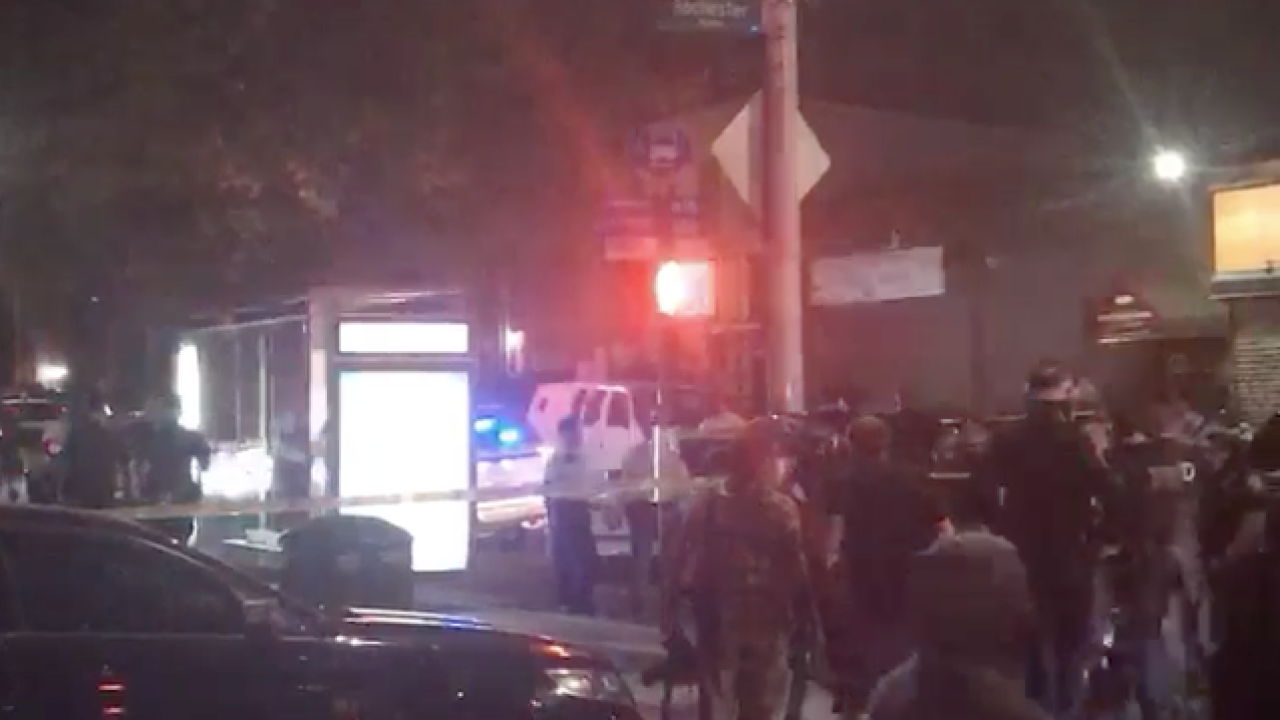 NEW YORK — A gunman is dead after a police-involved shooting in the Crown Heights section of Brooklyn Tuesday night, according to the NYPD.

The initial incident took place around 9:26 p.m. local time when reports came in of a man who had been shot, according to NYPD Chief of Department Terence Monahan.

When officers responded at the corner of Bergen Street and Rochester Avenue, witnesses told them the suspect was further up the block on Bergen Street.

Officers found the armed suspect hiding behind a tree, according to Monahan. They gave orders for the man to drop his weapon for over a minute. When the man refused, 10 officers shot at the suspect.

Monahan added that body cameras and witnesses' Facebook updates prove that the officers ordered the man to drop his gun, and the suspect refused.

The gunman was pronounced dead and a handgun was recovered at the scene, police said.

The original shooting victim was taken to a local hospital and is in stable condition.

The officers involved in the shooting were also taken to local hospitals and treated for tinnitus, according to Monahan.

Monahan emphasized that the shooting was unrelated to any of the protests going on in the city over the death of George Floyd, who was killed in police custody.

The city was under curfew at the time of the shooting.

This story was originally published by Stephen M. Lepore on WPIX in New York.