Model, restaurateur B. Smith dies at 70 after battle with early onset Alzheimer's 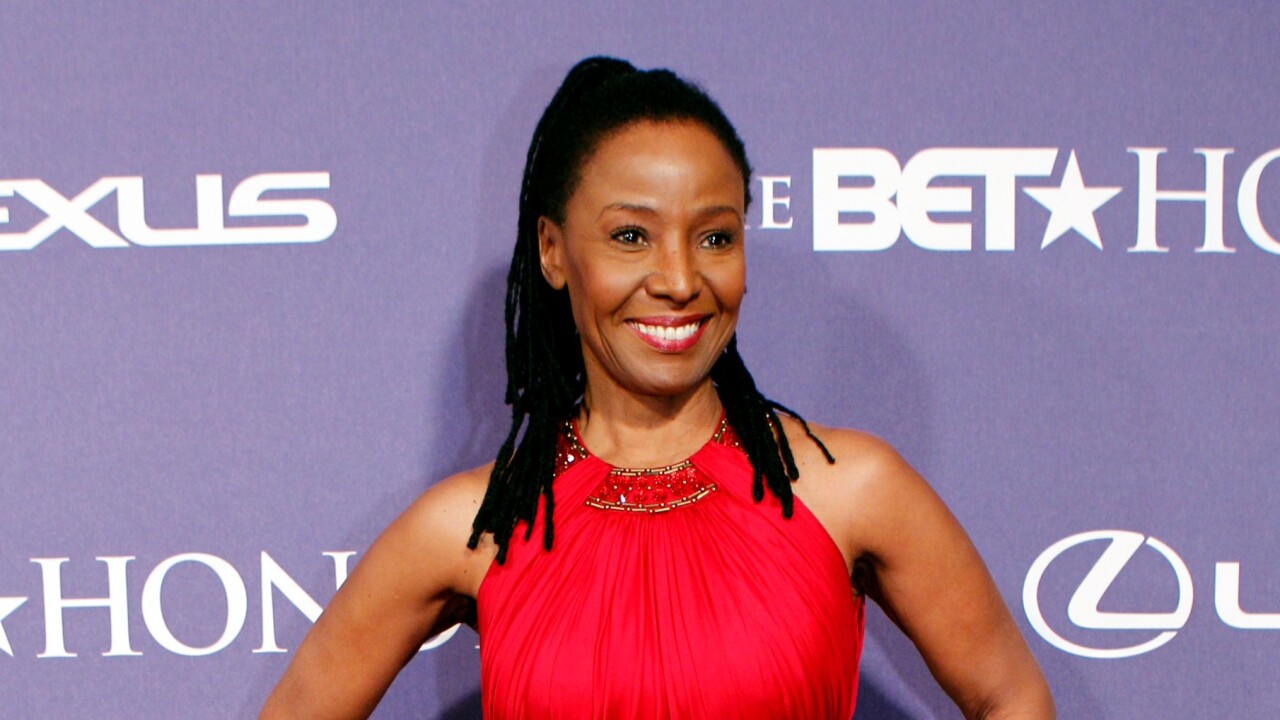 NEW YORK — Barbara “B.” Smith, one of the nation's top black models who went on to open restaurants, launch a successful home products line and write cookbooks, has died.

Smith’s husband, Dan Gasby, announced on Facebook on Sunday that his wife passed away Saturday night at their Long Island home. She was 70 years old.

“Heaven is shining even brighter now that it is graced with B.'s dazzling and unforgettable smile,” wrote Gasby.

Smith's eponymous Manhattan restaurant, one of several, opened in 1986 and attracted a following among affluent black New Yorkers.