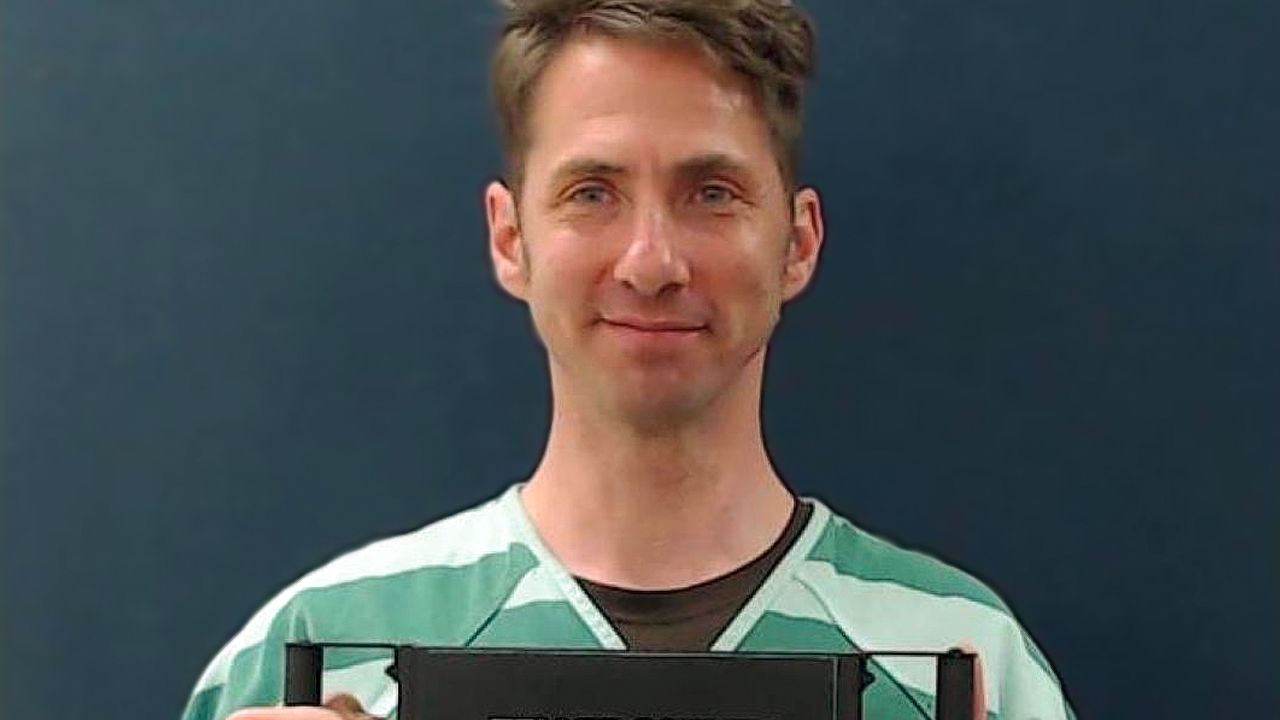 A pharmacist was arrested for allegedly luring an Indiana woman to his Colorado home and then drugging and sexually assaulting her multiple times, according to a release from the Teller County Sheriff’s Office. And investigators believe there are more victims who have yet to come forward.

Brent Stein, 46, was a pharmacist with Mountain Key Pharmacy in Florissant, Colorado, about 2 hours southwest of Denver. His pharmacy license was suspended this week as he was booked on three counts of sexual assault, but has since bonded out of the Teller County Detention Facility.

The investigation into the allegations against Stein began on June 18, when Teller County detectives received information there was a sexual assault victim at a hospital in Colorado Springs, the sheriff’s office said.

The victim told investigators that she had met Stein on a dating website and that the suspect had made promises to heal her medical conditions and that he was a pharmacist, the Teller County release read.

The victim traveled from Indiana to Stein’s home, and during her stay, she claims she was given un-prescribed medication by Stein, which resulted in her being incapacitated. Investigators allege the victim was sexually assaulted multiple times by Stein while the victim was under the influence of the unknown medication.

Upon further investigation, other victims have come forward to report unwanted sexual conduct by Stein, the sheriff’s office said. Detectives believe there might be other victims and are asking anyone who knows anything about this case or may be an additional victim to come forward.

This story originally reported by Robert Garrison on TheDenverChannel.com.