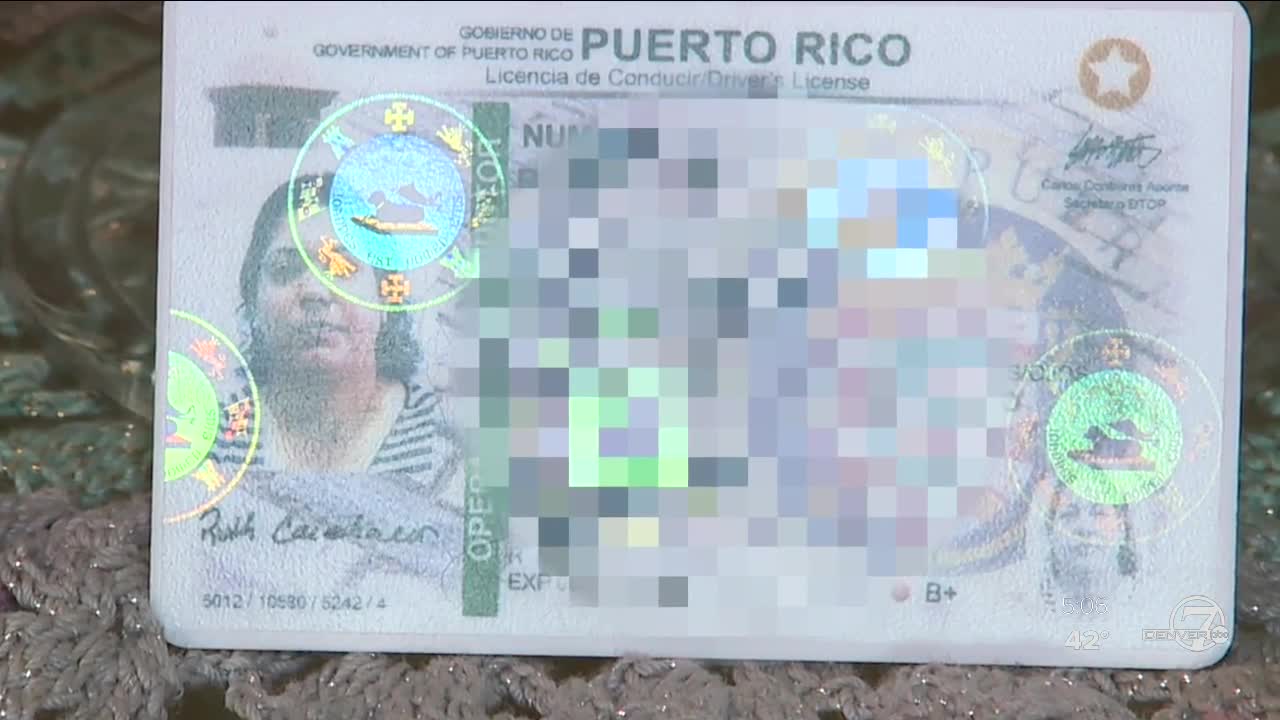 Back on Thursday, Ruth Caraballo went to a Circle K in Boulder to get gas and cigarettes. But the clerk told her she couldn't purchase the cigarettes because there was a problem with her ID. 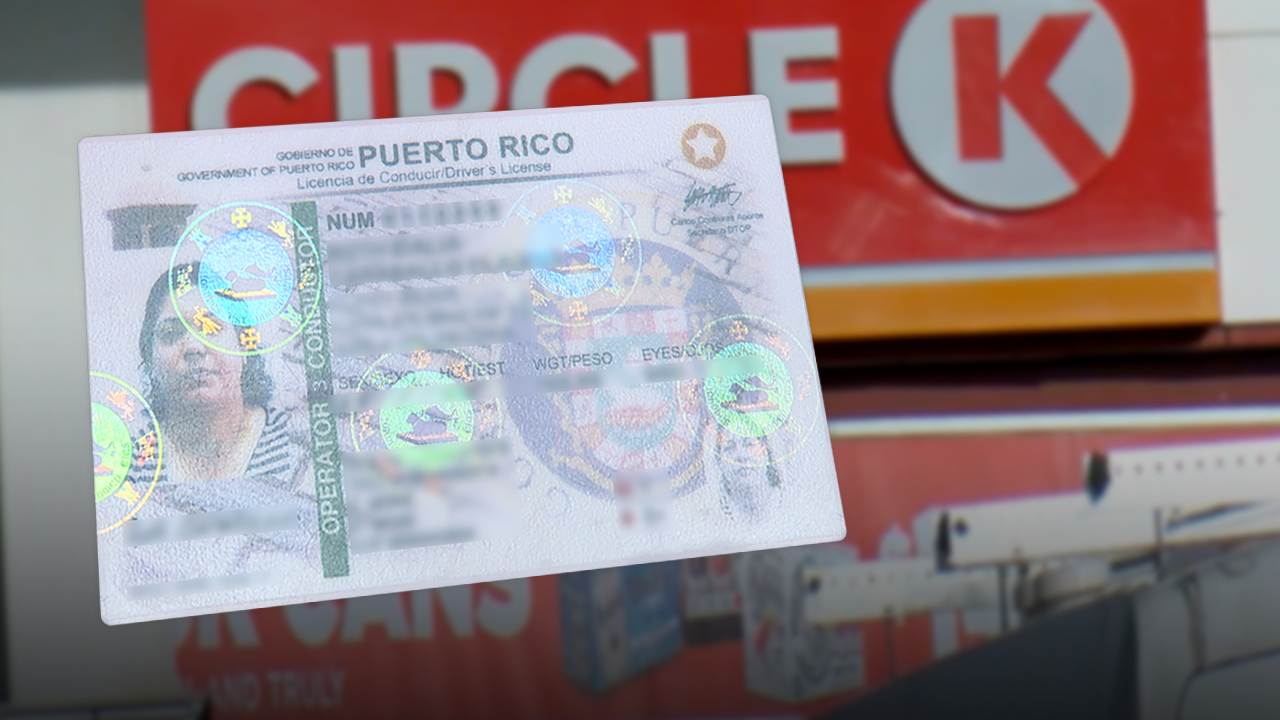 BOULDER, Colo. — A woman wants an apology from a convenience store chain after police bodycam footage shows that a store clerk in Colorado wouldn't accept her Puerto Rico ID.

On Thursday, Ruth Caraballo went to a Circle K in Boulder to get gas and cigarettes. But the clerk told her she couldn't purchase the cigarettes because there was a problem with her ID.

Caraballo called police to help facilitate in hopes of clearing it up, and an officer, wearing a body camera, showed up to try to talk to the manager.

"Nobody can dictate what we can and cannot take. No, we don't take Puerto Rico. We take US ID, US state ID, US passport, US military ID — those are the four things Circle K takes," a store clerk told the officer, according to the body cam video.

"She actually felt it was inappropriate because Puerto Rico is actually a US territory," the officer said.

"But it's not a US issued ID though. That's the problem," the clerk said.

Caraballo said she felt the clerk was unfair toward her because she is from Puerto Rico.

"I'm American, and it feels like somebody discriminated against me because of my nationality. It makes you feel really bad," Caraballo said.

Caraballo said she tried to contact Circle K's corporate headquarters, but they have not returned her calls. She said all she wants is an apology.

"I just want them to apologize about what's going on here, and that's it," she said.

This story was originally published by Sean Towle on KMGH in Denver.