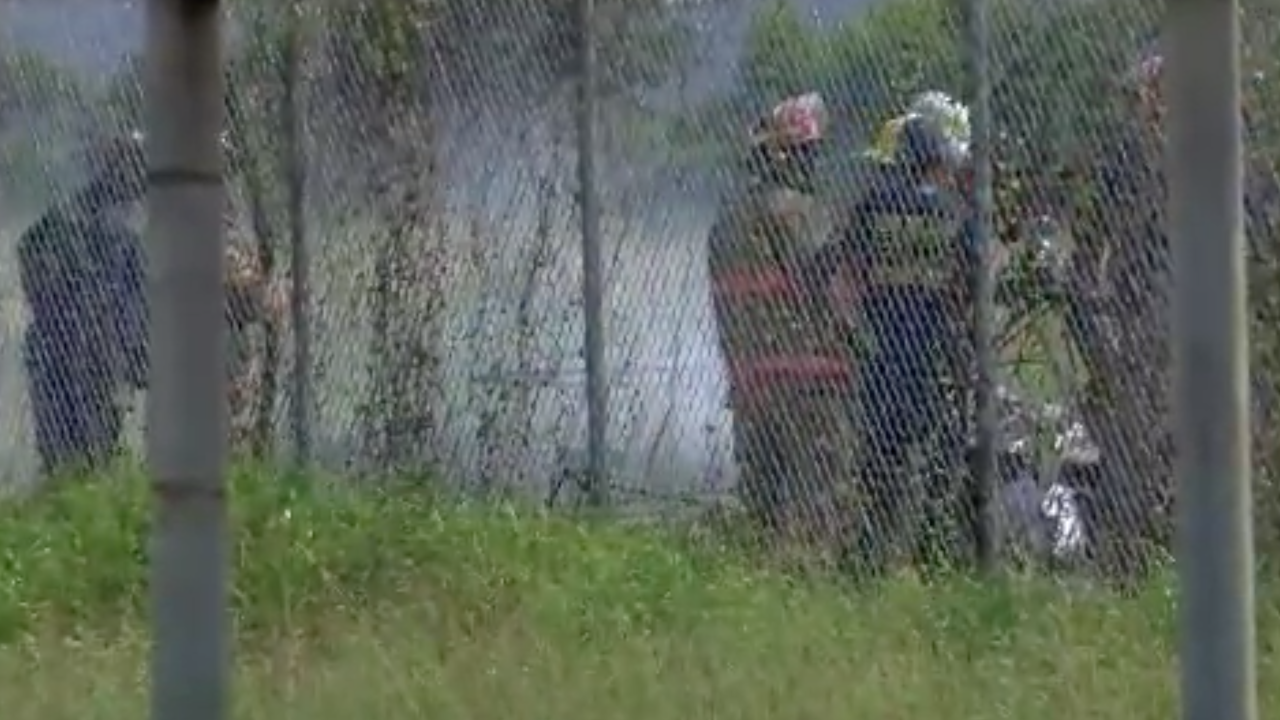 Two people died in a small plane crash near New Orleans on Friday, including a TV news anchor.

According to the City of New Orleans, the crash took place at 3 p.m. on Friday near the city's lakefront. New Orleans' fire department extinguished a small fire.

The city confirmed that the FAA and NTSB are investigating the crash.

Nancy Parker, a reporter for New Orleans TV station WVUE, and the plane's pilot, were killed. WVUE said that Parker had been a reporter with the station for 23 years.

WVUE reported that the plane was a 1983 Pitts S-2B, and had crashed a half mile from New Orleans International Airport.