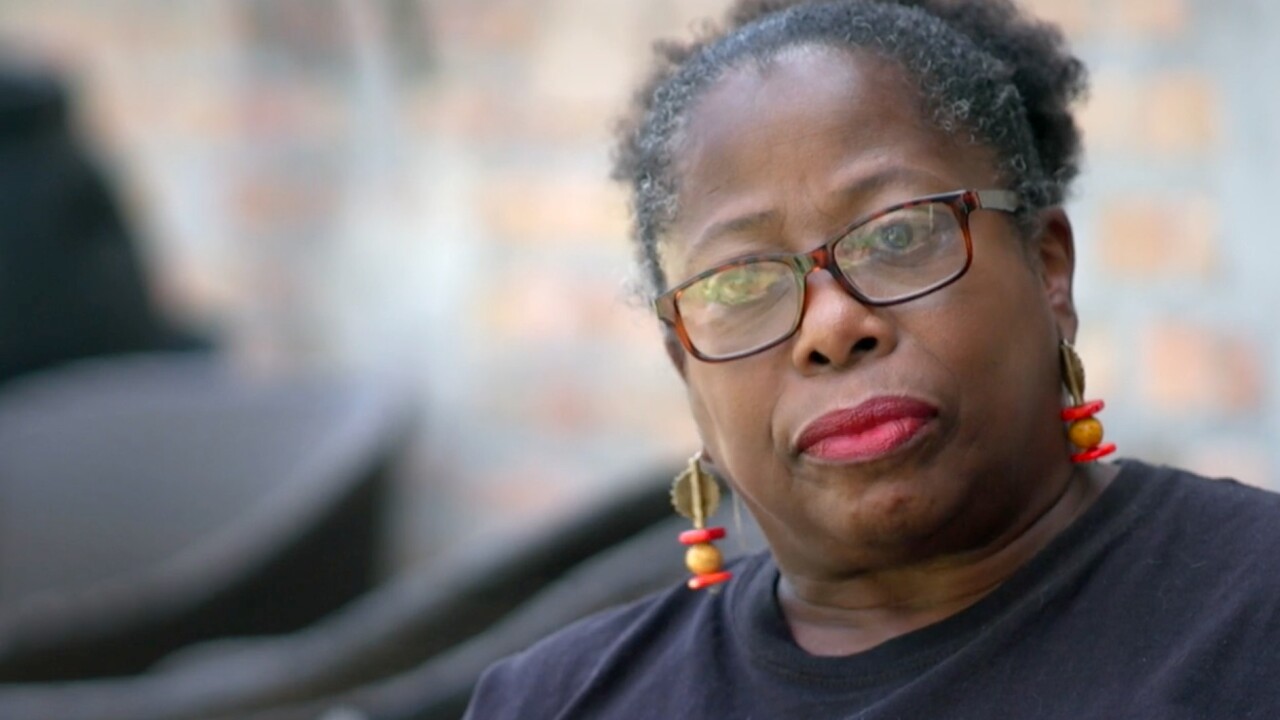 CHICAGO, Ill. – The national conversation continues to be dominated by the state of race relations in the United States. Five decades after the civil rights movement, there is still division.

Naomi Davis and Sherrilynn Bevel both lived through that groundbreaking era and have insightful perspectives on how the country should move forward with a focus on racial equality.

“I grew up in St. Albans Queens, where mom is the president of everything and all the lawns were cut and all the kids were college-bound and it was Martin, it was Malcolm and it was all great things were possible,” said Davis, the CEO of Blacks in Green on Chicago’s South Side.

Davis says her organization has set out to fulfill a vision for self-sustaining Black communities.

“We have a mission to create walk to work, walk to shop, walk to learn, walk to play villages, where African-American families own the property, own the businesses,” said Davis.

Bevel is a nonviolence trainer, as well as the daughter of iconic civil rights pioneers and freedom riders Diane Nash and James Bevel. Both fought for desegregation and civil rights alongside Dr. Martin Luther King Jr.

“My father always talked about creating dramas that allow people to see themselves and have to decide who they were in the bigger picture,” said Bevel.

Her father was with Dr. King in Memphis and witnessed his assassination in April 1968.

“After I was born even, the civil rights workers were finding there will be small communities where Black men's bodies were found in cotton fields and that kind of thing and my mother shared that she had spent like days trying to convince somebody from one of the wire services to come down and report on a body that they had found,” said Bevel. “And it just wasn't news. It wasn’t news.”

Both women point to education and more listening as the core path to resolution and coexistence.

“We haven't been serious for a long time about educating our citizens,” Bevel said. “And I don't just mean Black and brown people in the inner cities. We have these pockets of rural America where young poor and working-class whites do not understand where their interests run right in line with other working people of color.”

Davis says the path forward is a reckoning where the disenfranchised finally get priority at the front of the line, either through reparations or systematic redirection of resources.