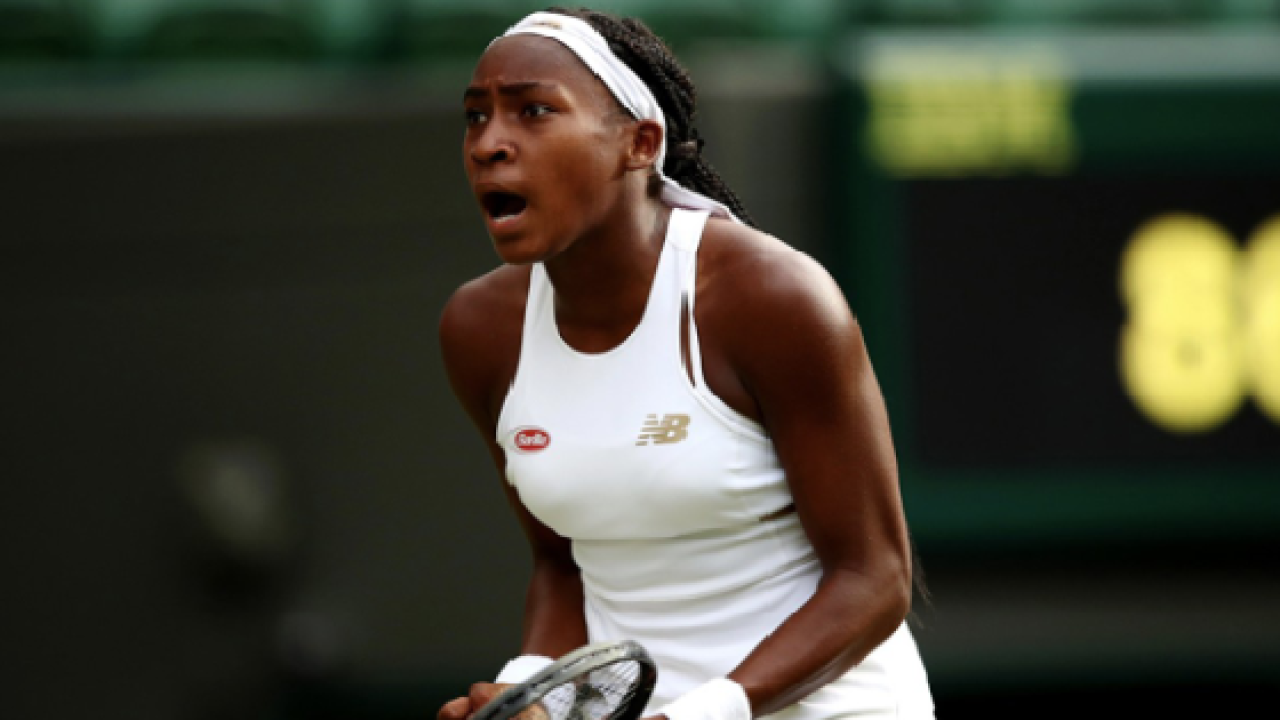 Gauff has been one of the biggest success stories at Wimbledon this year, first making history earlier this week when she beat her idol, five-time Wimbledon champion Venus Williams, followed by a round two victory against Magdalena Rybarikova on Wednesday.

"I think I can beat anyone who's across the court," Gauff said after Wednesday's win. "If I don't think I can win the match, then I won't even step on the court."

According to the U.S. Tennis Association, Gauff is the youngest player to reach the third round of Wimbledon since 1991.

The teen, who was born in Georgia and now lives in Delray Beach, is the 12th youngest player to compete in women's singles at Wimbledon since 1968.

On Friday, family, friends, and fans erupted in cheers and applause throughout the dramatic match during a watch party at the Paradise Sports Lounge in suburban Delray Beach.