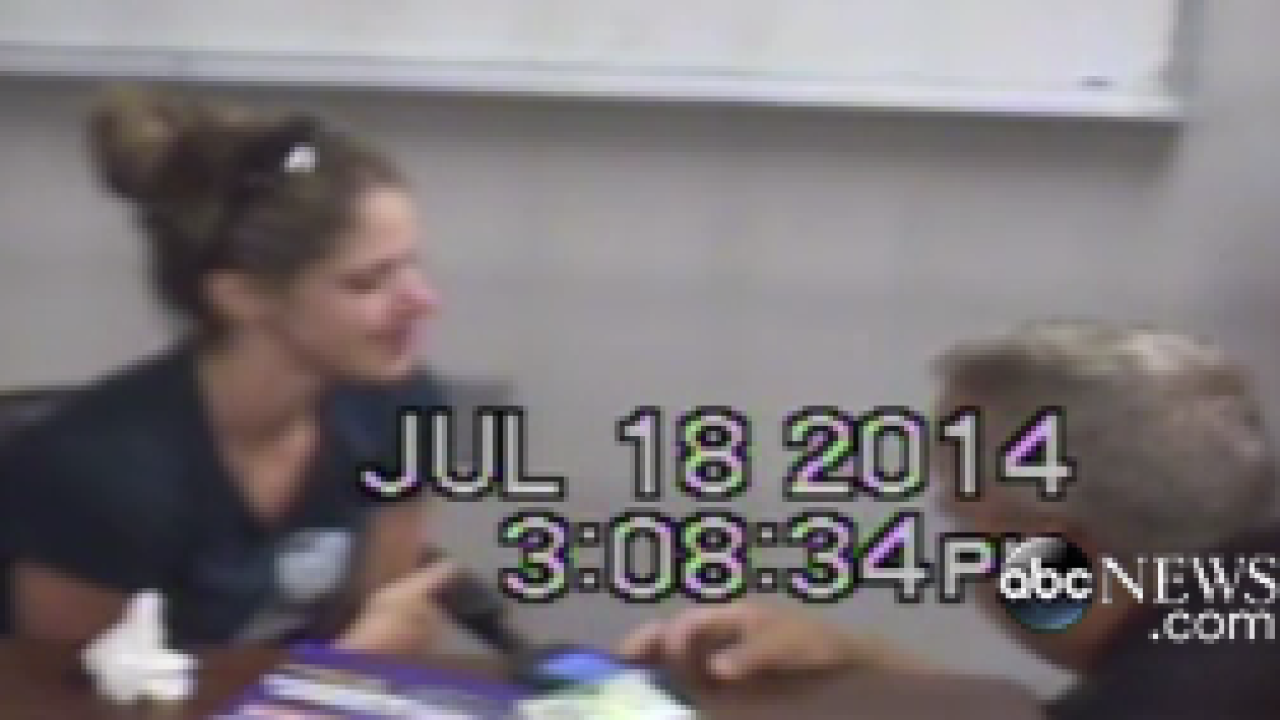 TALLAHASSEE, FL (WTXL) - In an interview videotaped the day of the shooting, the ex-wife of murdered Florida State law professor Dan Markel told Tallahassee investigators that her brother had made a joke about hiring a hit man.

In a newly released video obtained by ABC, Wendi Adelson told police that her brother Charlie and herself talked on the phone earlier that day and they were discussing what to do with a television he bought her that was broken.

When Adelson was asked in the interview if she would ever ask anyone to kill her ex-husband, she said, "Not in a million years." She also told investigators that none of her family members would ever hire a hitman.