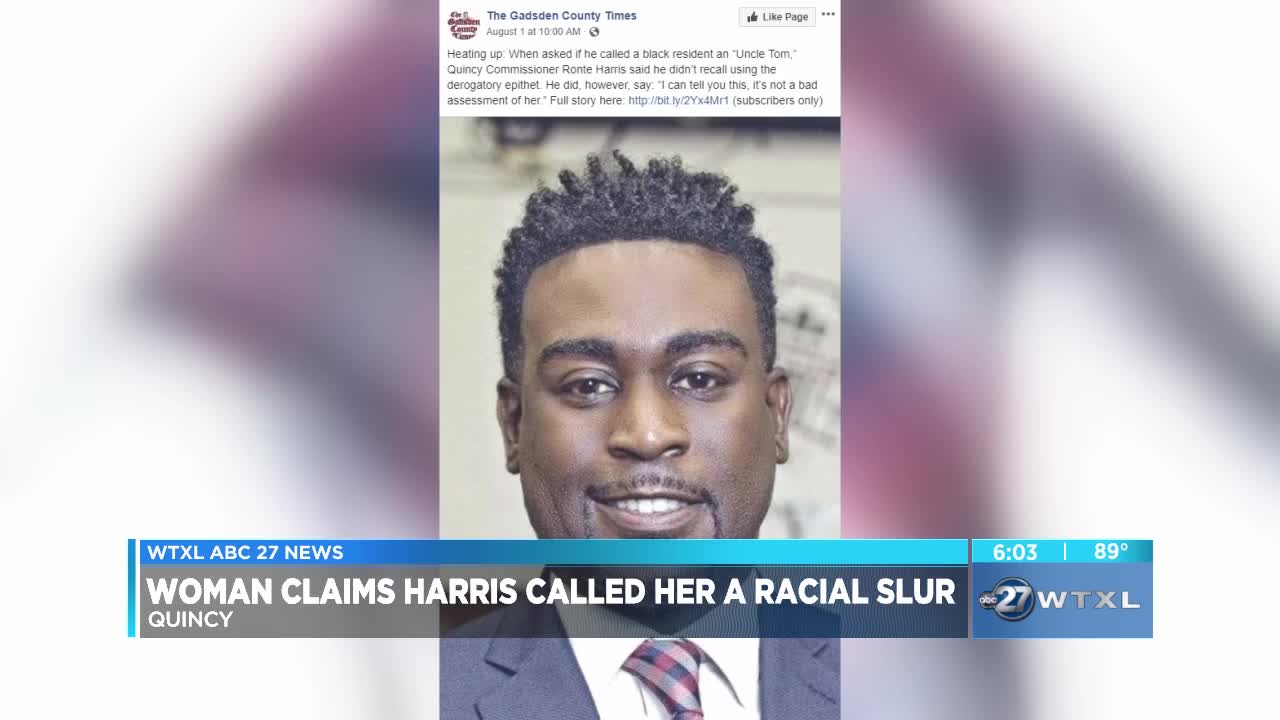 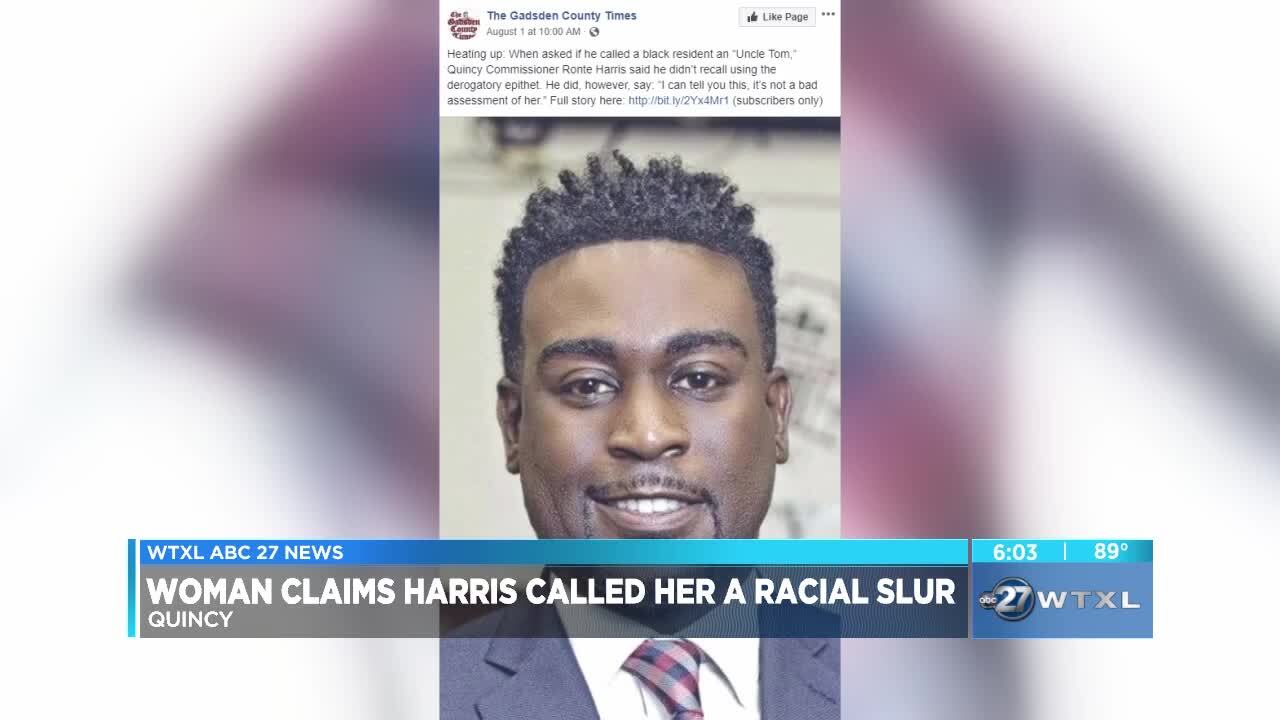 Howard says it started with the skyrocketing utility bills in Quincy. That's when she came to us, and we highlighted the story.

She says Mayor Pro Tem Ronte Harris called her and they argued.

Howard is now asking that he and Mayor Keith Dowdell be removed from office. But Harris tells us that's not the whole story.

Howard says it escalated with a phone call.

Harris sent us this statement acknowledging the call happened, but says he never used the offensive name to refer to Howard:

"Racism is defined as prejudice, discrimination, or antagonism directed against someone of a different race based on the belief that one's own race is superior. I never referred to Vivian Howard using a racial slur. She like me is black. Vivian Howard decided to publicly share the “Uncle Tom” allegory and apply it to herself during public comment in our last commission meeting. I did not call her an Uncle Tom. Vivian has reached out to me on several occasions before the WTXL utility story. She has defended and praised a white commissioner who publicly denigrated one of our black youth. Her claim of a racial slur is disappointing, but by definition does not apply in this case.

Ms. Howard called me at 11:08 PM on July 18, 2019. I returned her call at 11:11 PM. During a private four hour and twenty-four-minute phone conversation, I shared with Ms. Howard that there are individuals in our community who are hurting, with high utility bills for reasons beyond their control and that they are looking for real solutions. Ms. Howard's linkage of me to alleged wrongdoing in city government seven years ago was misleading. She planted seeds of distrust toward other black elected officials and me and was not helping those in need. I was elected 16 months ago. I further stated that this type of behavior is destroying our community, and it needs to end. Ms. Howard and I finished our private conversation by thanking each other for our time at 3:00 AM on July 19, 2019. "

The Gadsden County Times also quoted Harris as denying the name calling, but saying, "It's not a bad assessment of her."

In comments under the article, Mayor Keith Dowdell also used the phrase to refer to someone.

Howard says the fact that city leaders are acting in this way shows they don't belong in positions of power.

This isn't the first time Quincy city council has been in the center of controversy.

Just last month during a council meeting, Dowdell said he could get into e-mails through a "back door," causing concerns over security.

Later, Dowdell said this was taken out of context.

We reached out to Dowdell for comment, but haven't heard back.