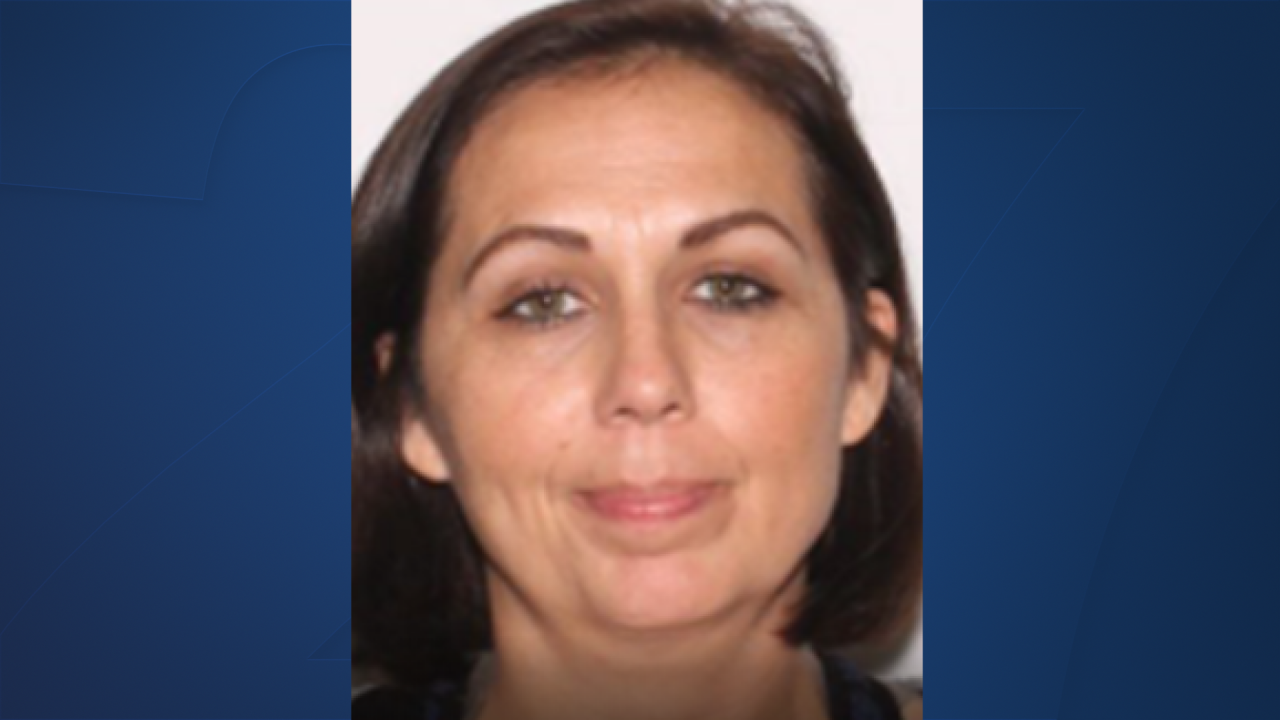 JACKSON COUNTY, Fla.(WTXL) — A woman was arrested after troopers say they found her traveling on I-10 with two 7-year-old twin girls at the center of a statewide missing child alert.

According to the Florida Highway Patrol, the Washington County Sheriff's Department and the Florida Department of Law Enforcement had issued a Missing Child Alert for two 7-year-old twin girls.

The suspected vehicle's description was also placed on the Department of Transportation's message board along I-10.

FHP says a driver that was traveling westbound on I-10, read the information on the message board and observed the suspected vehicle on Tuesday night.

The driver contacted FHP and gave the location of the suspect's vehicle and the direction they were traveling in.

Troopers responded to the location and conducted a traffic stop on the vehicle on I-10 near mile marker 129 in Jackson County.

During the traffic stop, FHP found the missing girls inside the vehicle.

Troopers say the suspect had outstanding warrants issued out of Washing County for interfering with child custody.

The children were turned over to the Department and Children Families after being cleared by EMS.

Cotromano is facing charges for interfering with child custody.