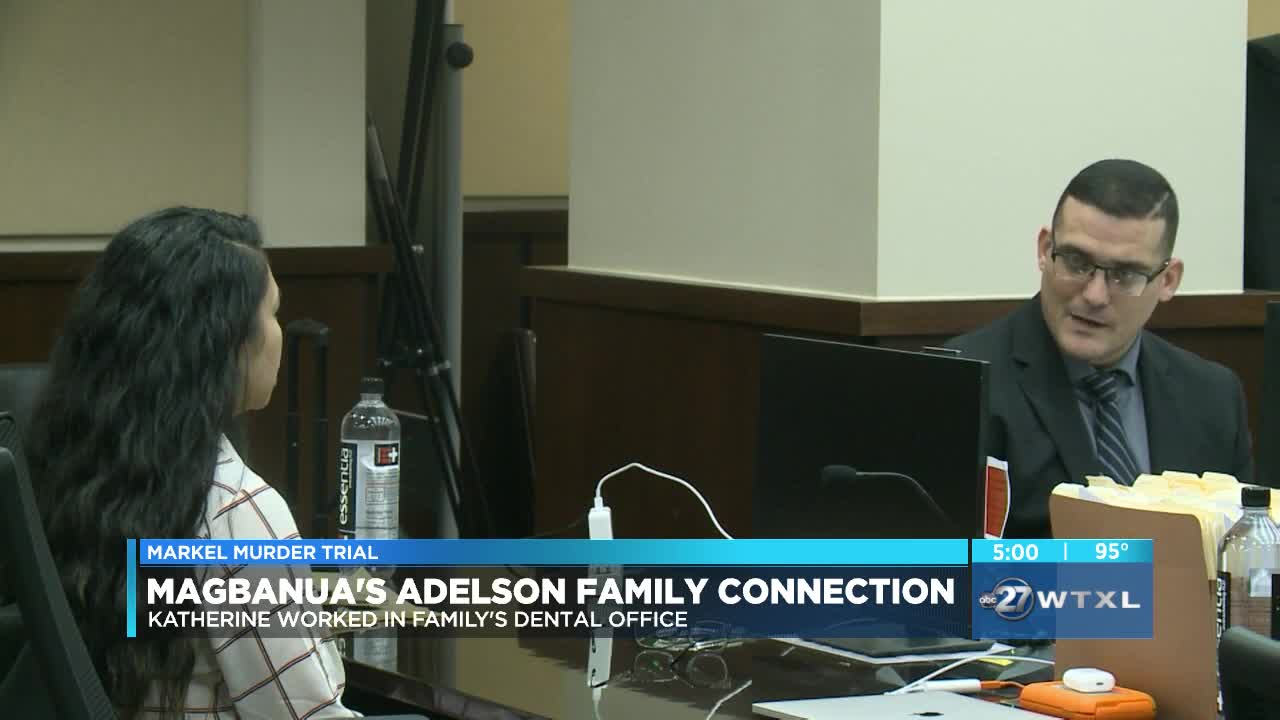 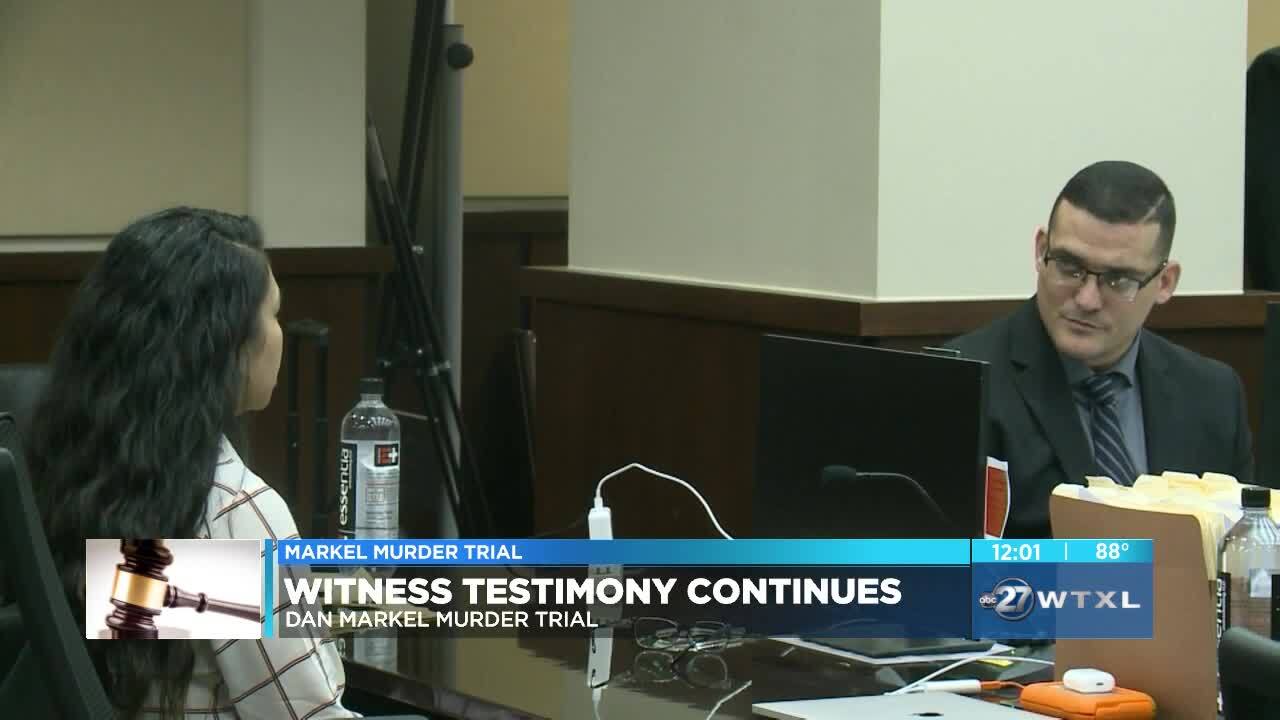 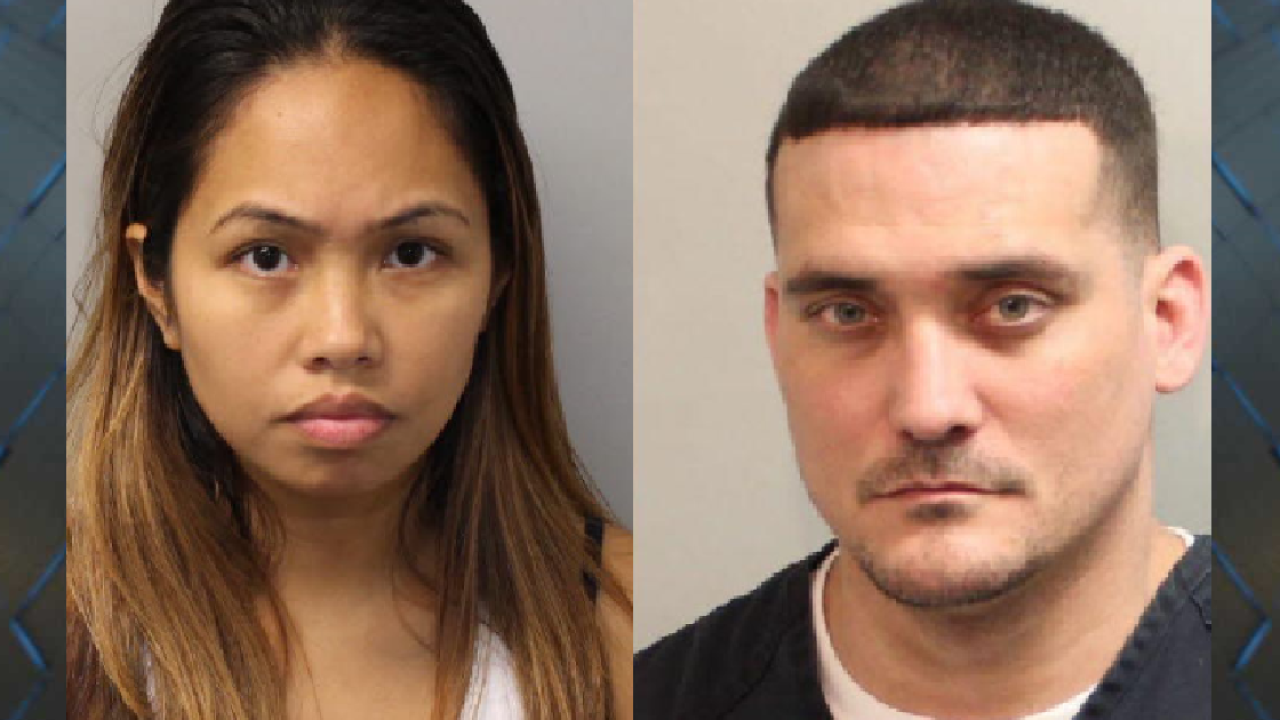 Sigfredo Garcia and Katherine Magbanua are both charged with first-degree murder in the 2014 shooting death of the FSU Law Professor.

Witness testimony ranged from employees of the Adelson family to more law enforcement.

A lot of the conversation Thursday dealt with Katherine Magbanua. A big focus for the state in this case is her employment and how she came into money shortly after the murder.

Magbanua's attorneys have argued that she was working for the Adelson's. Two employees with the Adelson Institute testified Thursday saying they saw Magbanua at the dental office, but that she was there as a patient, never as an employee.

Her best friend also took the stand. She said Magbanua worked at a dental office, but not the Adelson Institute.

In fact, she said that she and Magbanua worked at the same night club.

On average, they worked two nights and made a couple hundred dollars. On a good night, they would bring in closer to $400 or $500. But Magbanua ended up quitting shortly before the murder happened.

"Approximately how long before did she quit? I wanna say it was about a month, month and a half, maybe two. So maybe April or May in 2014 she quit? Yes," said Yindra Velazquez Mascaro, Magbanua's friend.

She says she remembers her best friend telling her that her breast augmentation cost between $6,000 and $7,000 but she never said if she paid for it or had someone else pay for it.

The woman Charlie Adelson dated after Katherine Magbanua also testified. She said she never saw Magbanua at the dental office, but Charlie and his parents told her that she worked there.

We got a closer look at where the people charged with the murder were near the time of the crime.