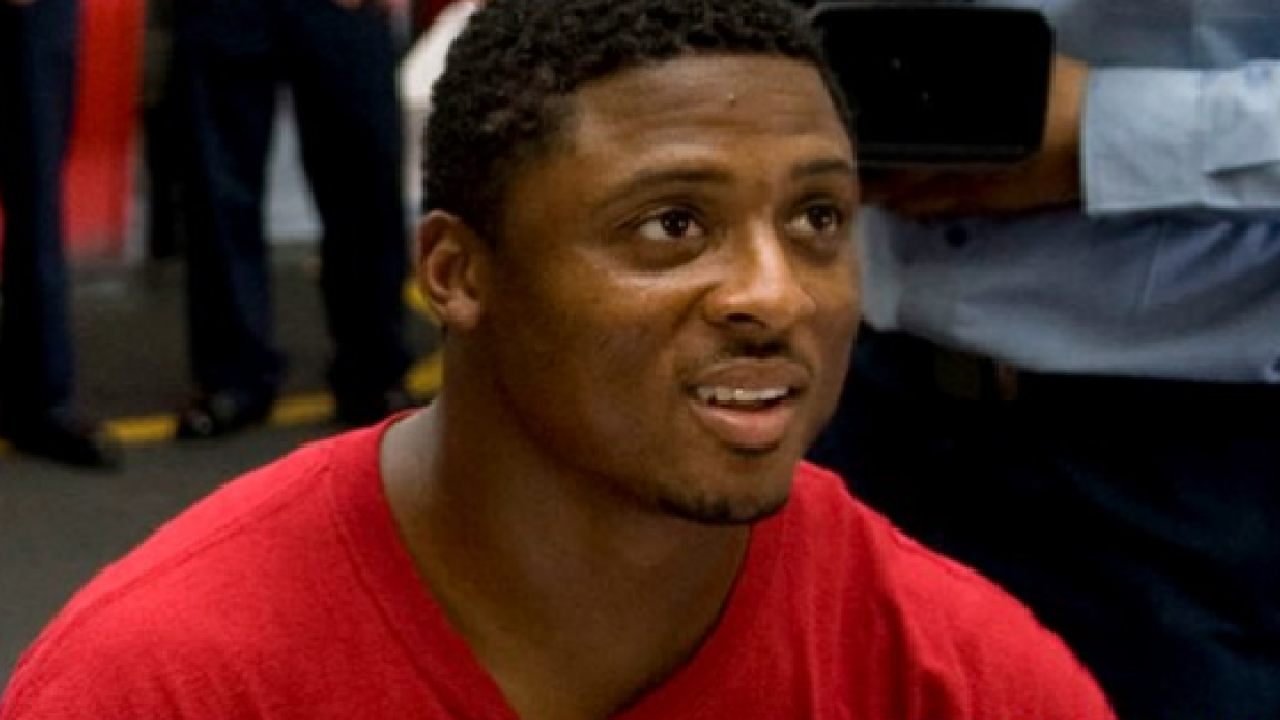 After playing at Florida State, Dunn spent 12 seasons in the NFL with the Atlanta Falcons and the Tampa Bay Buccaneers. He was drafted in the first round of the 1997 NFL Draft and in that same year, was named NFL Rookie of the Year.

Also during his career he started the Homes for the Holidays program to provide economically disadvantaged single parents and their families with the opportunity to own a home.

Dunn started the program as a tribute to his mother, Betty Smothers, a Baton Rouge police officer who was killed in the line of duty while working additional hours as an off-duty police officer.

In 2002, Dunn founded Warrick Dunn Charities in order to expand his charitable efforts beyond Home for the Holidays, creating three additional programs that help combat poverty and improve the quality of lives for families academically, socially, and economically.

To date, Dunn has provided more than 170 homes for families in need.

The award presentation will take place at SI's Sportsperson of the Year event on Dec. 9 at the Ziegfeld Ballroom in New York City.