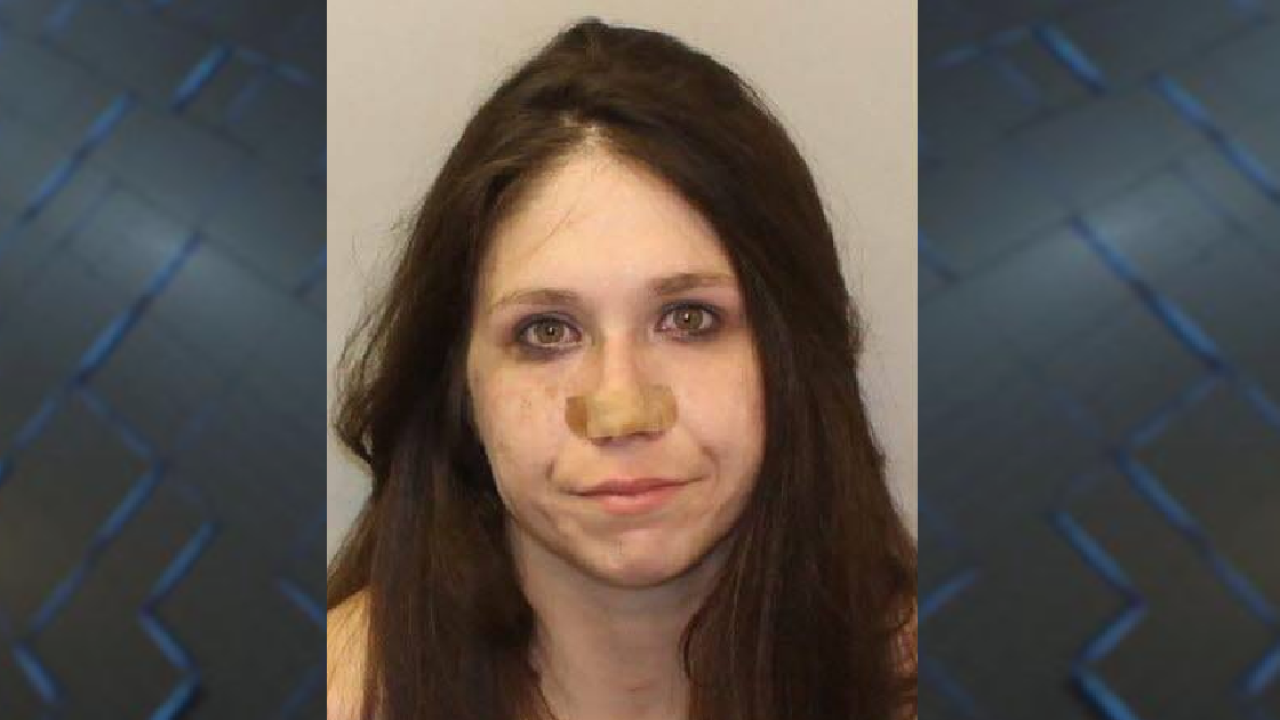 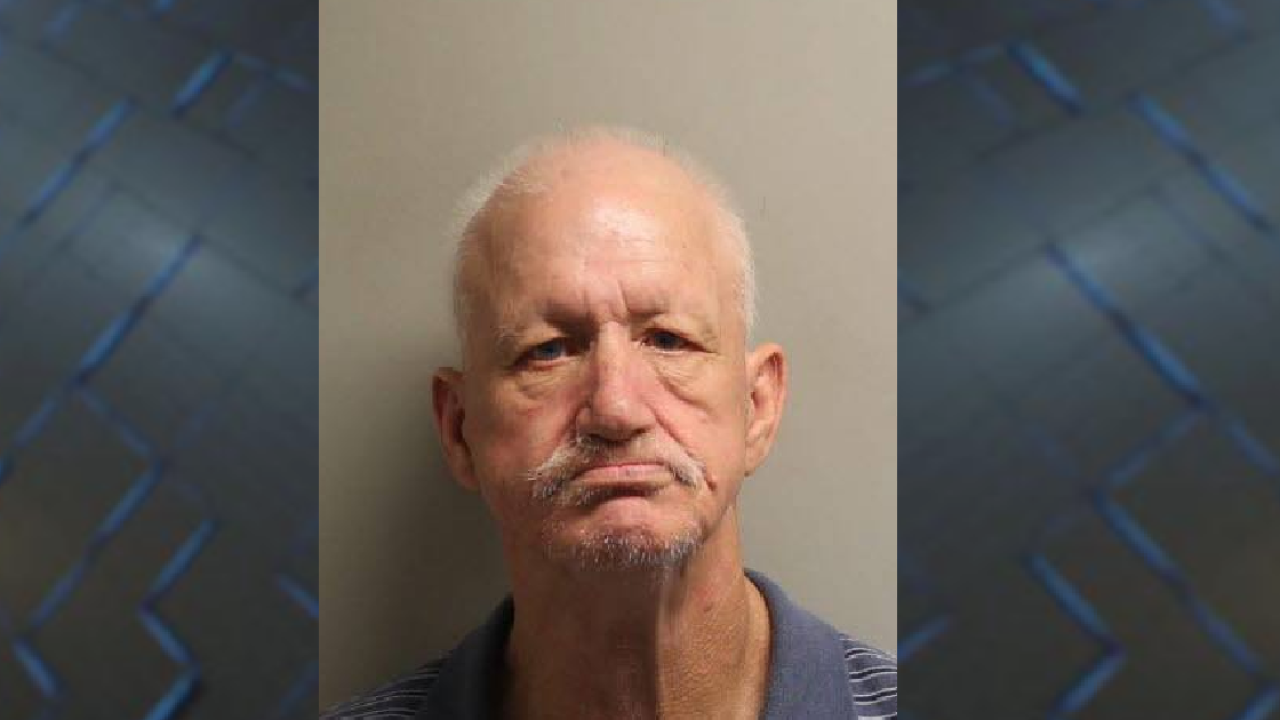 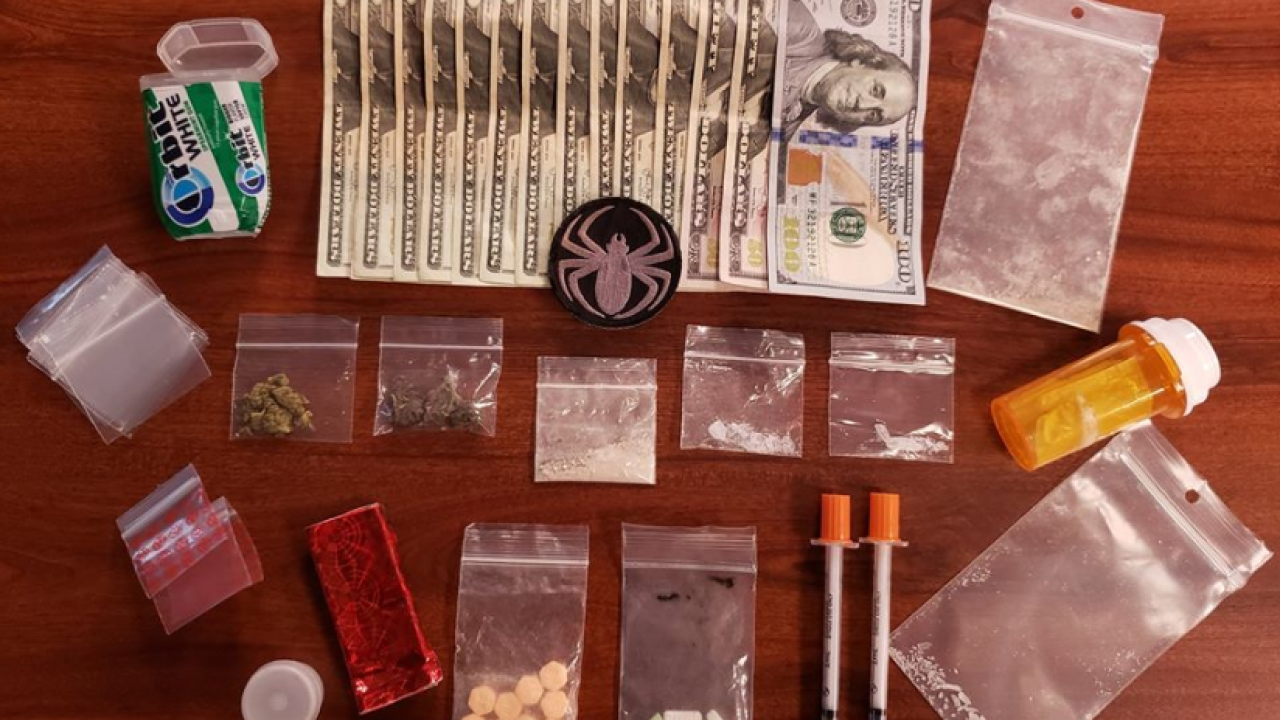 Lori Lee and Charles Herndon were arrested by LCSO.

The LCSO S.P.I.D.E.R. Unit and LCSO K-9 Deputies responded to Prest Court in response to the possible location of Lee, a wanted fugitive.

Deputies made contact with Herndon, who said Lee was in the back bedroom. Herndon directed deputies to the bedroom, where Lee was found hiding in the closet.

Lee and Herndon were both arrested, taken to the Leon County Detention Facility, and charged with the following: