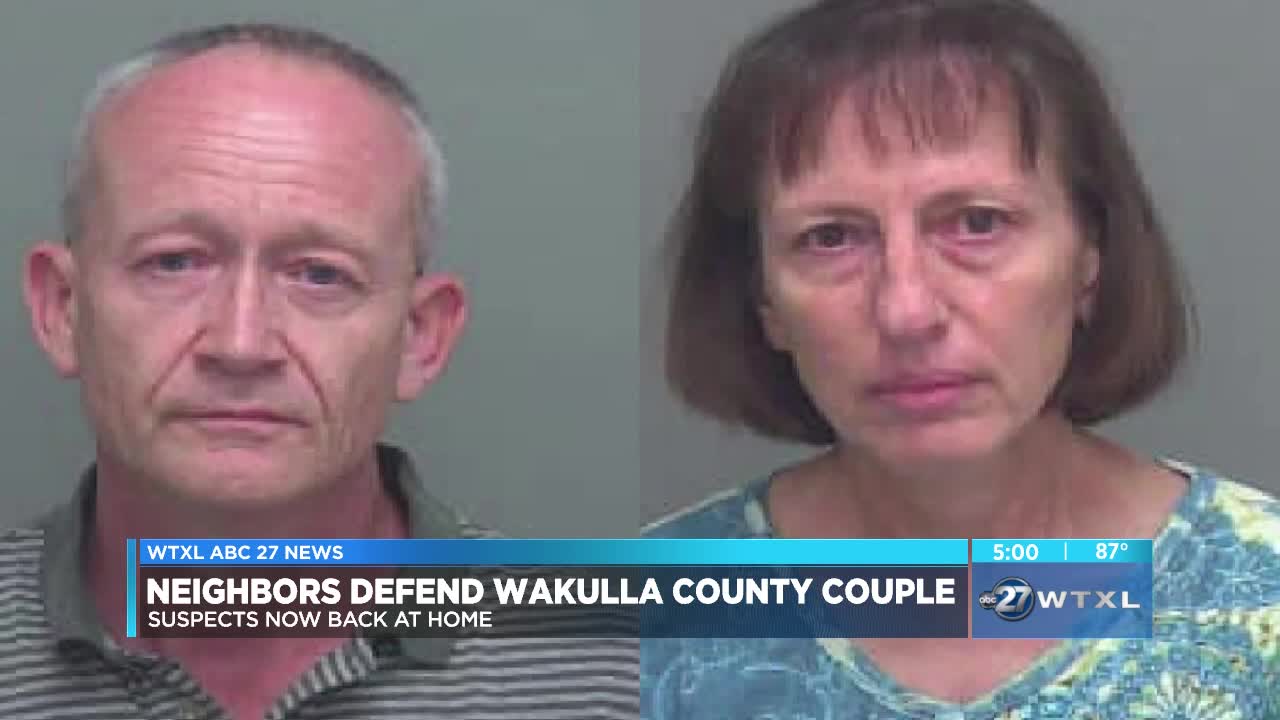 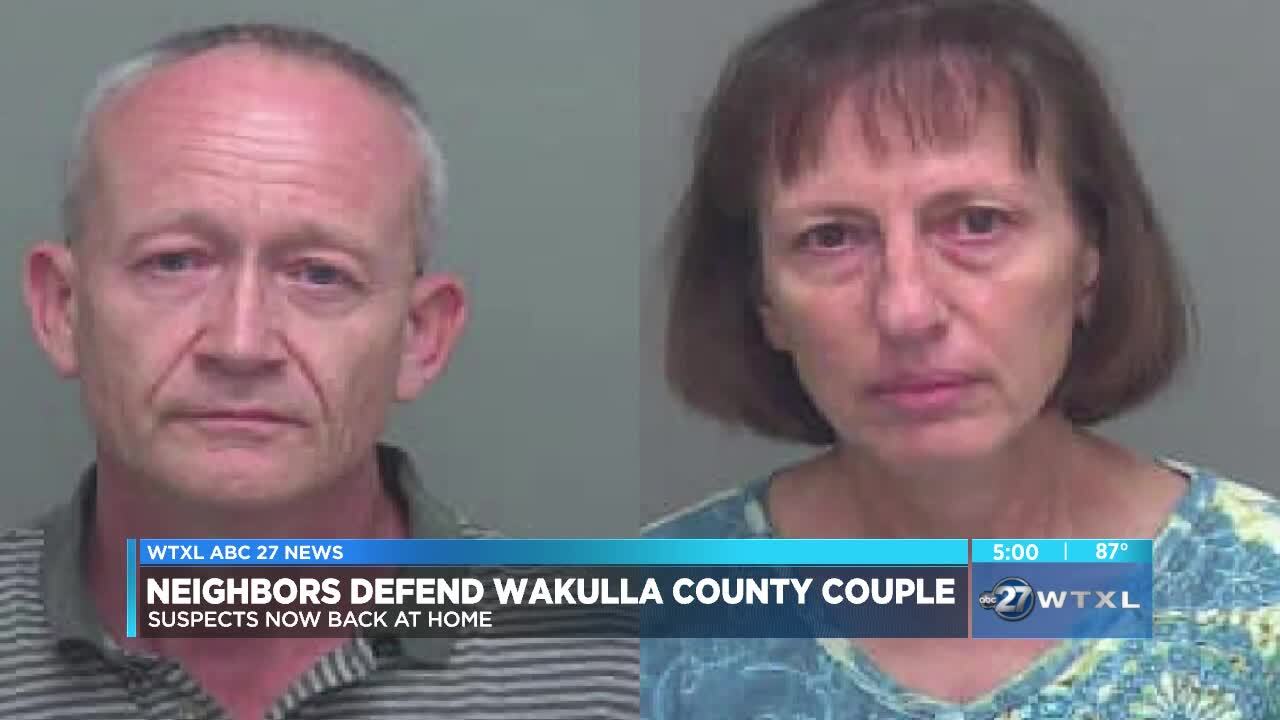 WAKULLA COUNTY, Fla. (WTXL) — Their victims call them the "doomsday preppers" but neighbors say that's not the couple they know.

Wednesday evening, Regina and Mirko Ceska are now back at home with their every move being tracked by GPS monitoring devices.

The couple faces a number of charges including physical assault and rape.

It's something you don't see often in court cases, people coming out to speak on the suspect's behalf. But at the Wakulla County Courthouse, friends of Mirko Ceska showed up in hopes of getting a chance to defend their friend.

During Wednesday's hearing the judge only allowed lawyers to speak. The biggest decision of the day, releasing Mirko Ceska on $50,000 bond.

That's $25,000 per each charge of sexual battery. Ceska is accused of beating and raping his two adopted daughters for years.

The girls escaped in early July and went straight to the Wakulla County Sheriff's Office. Ceska's attorney Don Pumphrey Jr. says those girls are not being honest.

As for people in their community, Doyle Donnell has lived beside the family since the 80's. He says he was close with the Ceskas' and the claims just don't add up to the family that he knows.

"I don't believe it. Nowadays, you never can tell about things, but I truly was floored to hear the allegations because they were such a tight knit family. Doing things together, working together," said Donnell.

Mirko Ceska's attorney asked the judge to make recent pictures of the family vacationing together at St. George Island public.

He says those pictures show a different side, a side that has yet to be told.

Regina Ceska was released on bond on Monday. One of the conditions was that she not have contact with Mirko.

An injunction was put into place Wednesday to allow the couple to be home together.

The man accused of physically and sexually abusing his adopted daughters will be heading home soon after a Wakulla court judge allowed him to bond out of jail.

Along with Mirko Ceska's two sons and their wives, a couple of neighbors and family friends showed up to defend Mirko Ceska at his first appearence in court on Wednesday. They weren’t given a chance to speak however.

Ceska was released on a $50,000 bond, $25,000 per count of sexual battery. He is able to return home to be with his wife, Regina Ceska who was granted pre-trial release earlier this week.

Both Ceskas have to wear GPS monitoring devices and aren’t allowed to speak to any witnesses or victims.

Ceska’s attorney Don Pumphrey Jr. maintains that his client is innocent. The defense attorney says that cases like these are why courts struggle to convict true rapist an abusers.

Hear more from the attorney and a neighbor of the Ceska’s in your evening news at 5, 5:30, and 6.