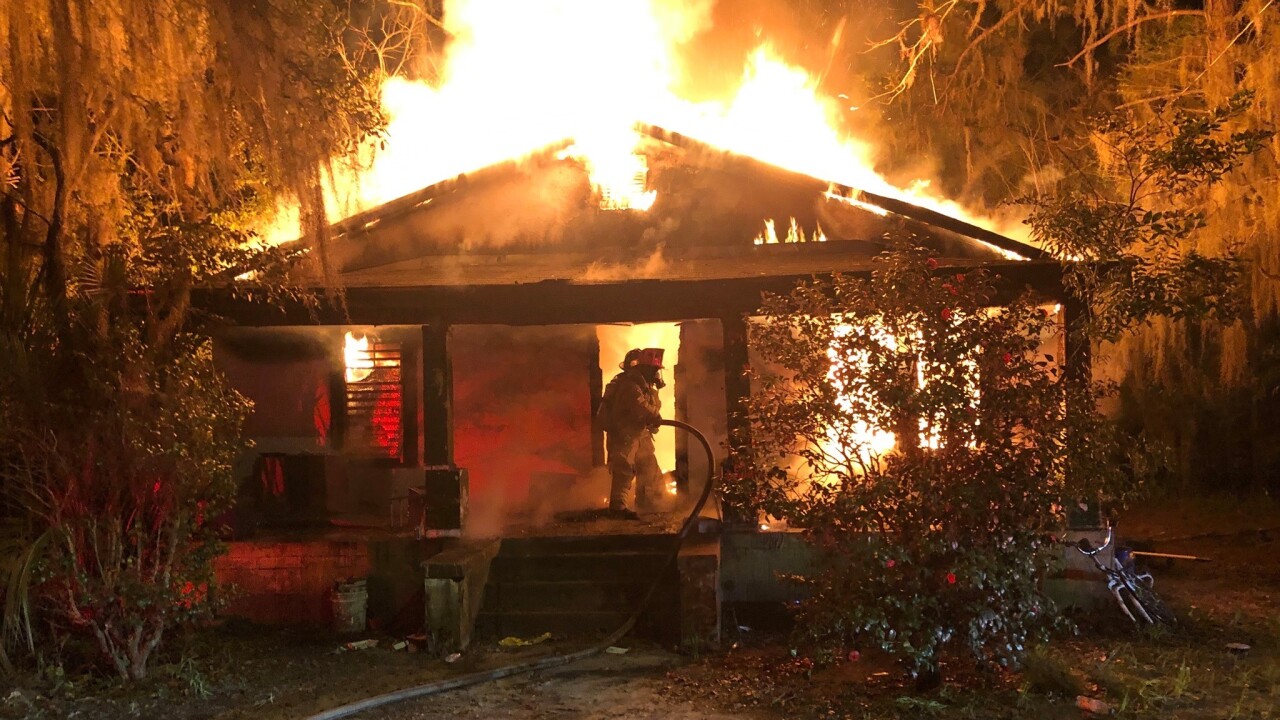 VALDOSTA, Ga. (WTXL) — The Valdosta Fire Department is investigating after a fire broke out at a home on Collier Street over the weekend.

The first fire unit arrived within five minutes and reported the structure to be fully involved.

Fire crews had the fire under control within 30 minutes and continued working several hours to ensure the scene was safe.

Fortunately, there were no occupants at the home when fire units arrived and no injuries were reported.

Authorities say the cause of the fire is currently under investigation.