Valdosta restaurants, salons busy and happy to be back open 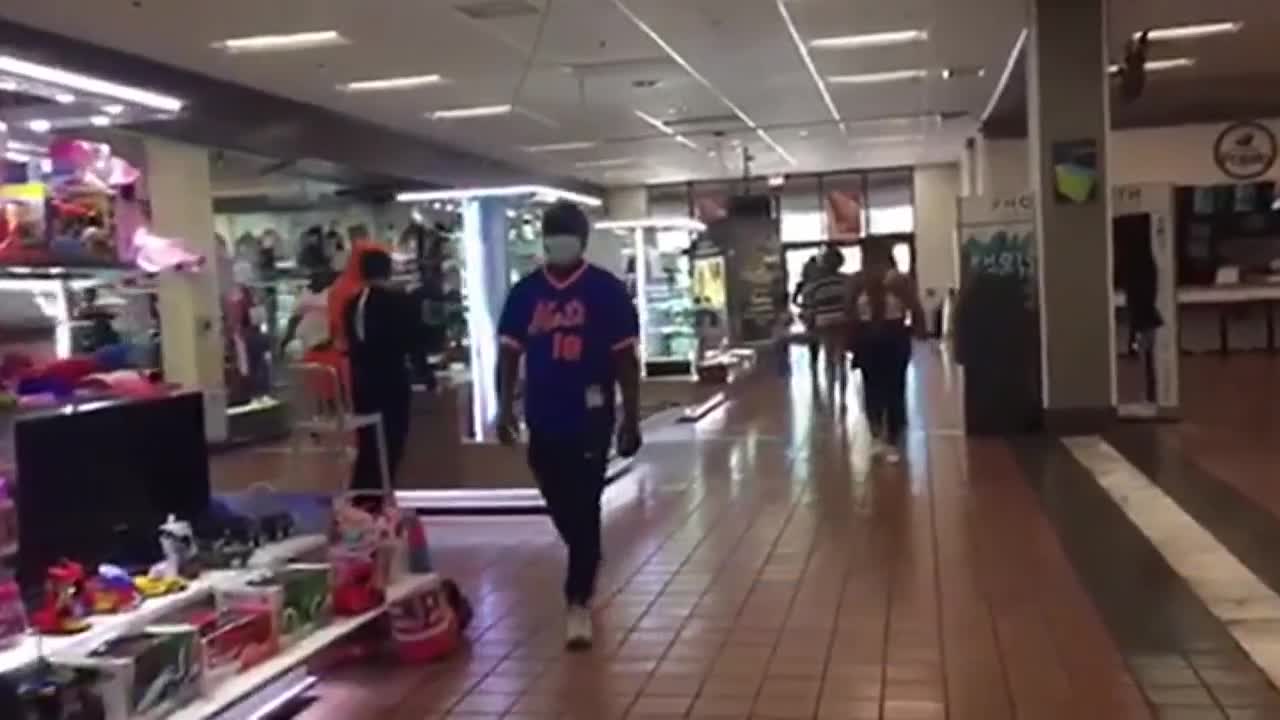 It's now been a week since restaurants, hair and nail salons were allowed to re-open, and they have been as packed as they can be with the new social distancing rules.

It's now been a week since restaurants, hair and nail salons were allowed to re-open, and they have been as packed as they can be with the new social distancing rules.

Not everybody is local, either. Some customers are coming all the way from South Florida.

"Finally feels like a little bit of normalcy, getting back to our usual, you know," said Allison Drown, from Ocala, Fla.

Drown says she and her friend drove all the way from Ocala to Georgia on Monday for some TLC.

"We found a hair salon online and they were very polite and pleasant about taking us on as new customers," Drown said. "So, we came to get a cut and color, and they recommended Nails by Chris. So here we are for a pedicure, enjoying the nice weather and the chance to feel good again."

They're not the only ones. The nail salon is bustling with business from out-of-towners.

We first told you about Vu in Mid-March, with the safety measures he was taking to prepare for customers' return.

Across town at Coyoacan Mexican Restaurant, they stayed open during the pandemic, serving take-out.

Now, employees are finally be able to have that face-to-face contact again, with their dining rooms open.

The manager, Fernando Peña, says he's really enjoyed being able to open back up and get to interact with everybody again.

"You can only do so much with takeout," said Peña. "You have to interact with customers, it just brings it to a different level. You can't do that whenever you're doing takeouts all day."

Peña says they've had to make a lot of changes when it comes to seating and social distancing.

But, extra measures or not, they're happy to be back at work.

"It's not easy, but you kind of have to go with the rules and regulations so we can keep everybody as healthy as we can," Peña said.

Drown says she's ready for this comfort back home in Ocala, too.

"I think we're all ready for that," said Drown.

"It's going to be interesting, for sure," said Peña. "Trying to keep everybody, everybody's going to be trying to come over to eat at a Mexican restaurant. When you can only have 30 people at capacity, instead of 188, which is our max capacity for the building. It's definitely going to make a difference."

Not everybody has opened up their dining just yet. The owner of Steel Magnolias says they're still holding off a while longer and their re-open date is not set yet.