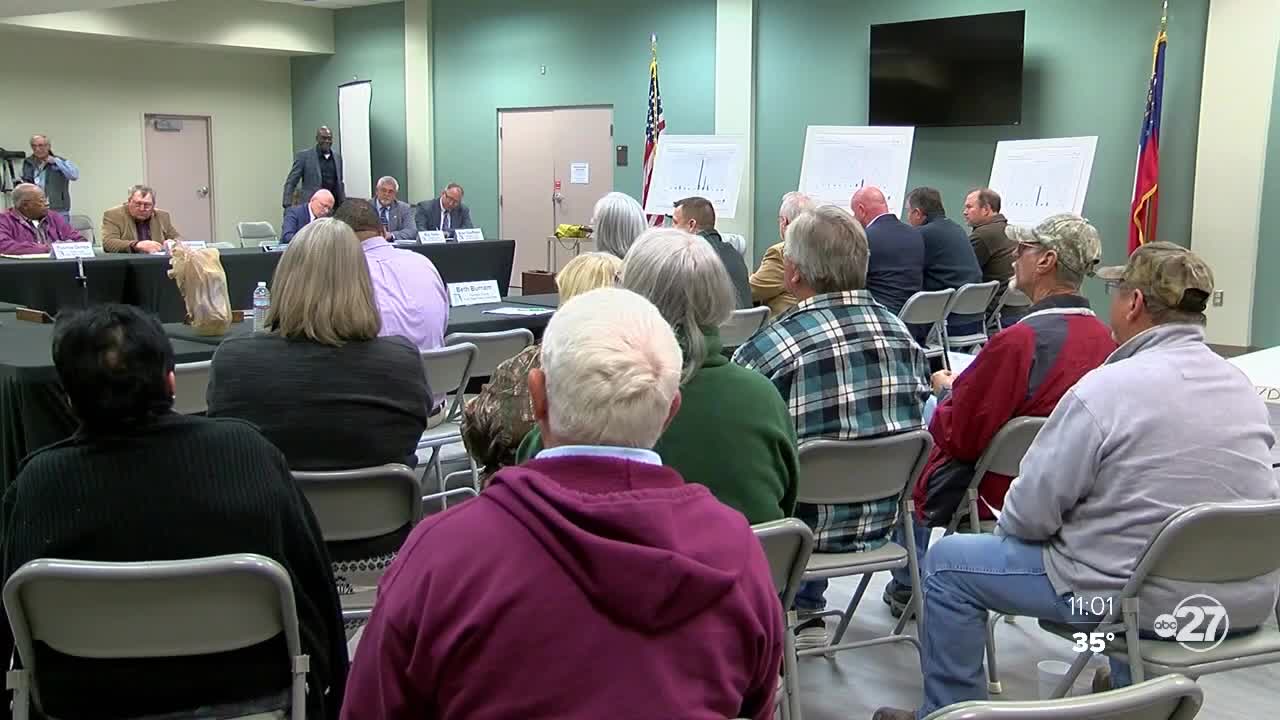 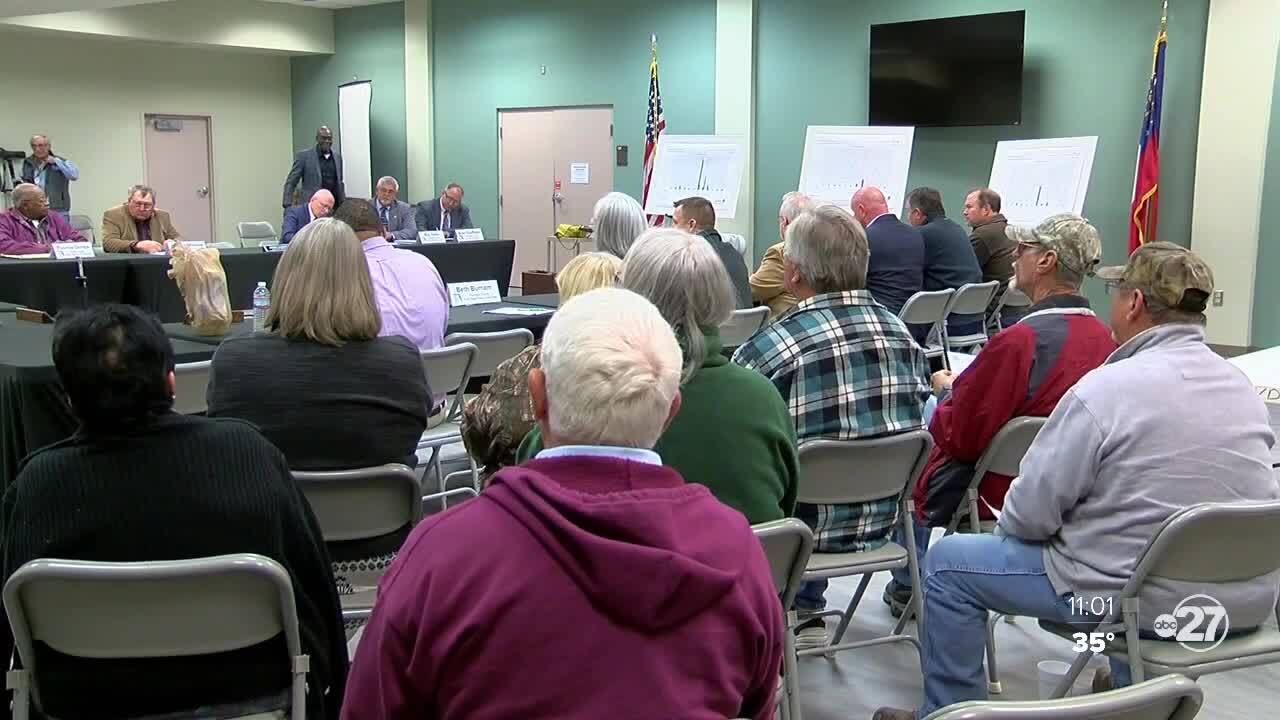 VALDOSTA, Ga. (WTXL) — The City of Valdosta is constantly hearing from people affected by the sewage spill that happened late last year.

Now the city says the best solution is prevention so this won't happen again.

"Like I said in the meeting, we have zero tolerance for the sewage spill so it is highly frustrating," said Mark Barber.

Wednesday night the City of Valdosta said they take full responsibility calling it human error. On the day of the spill, technicians were working on the equipment to prevent a spill from happening.

Now those affected are upset.

"It is an inconvenience because it's time, money, and effort to go wherever you can and get water," said Jason Valenski.

Jason Valenski lives in Hamilton County and ever since the contaminated water got into the Withlacoochee River, he hasn't been able to get clean water at his home.

"I've gone by 75 to and just borrowed water from a service station and filled up jugs to have water to bathe in," said Valenski.

Both Hamilton and Madison Counties are heavily affected.

One woman is worried about the health of the animals in the area.

"It affects the animals, the fish, we eat the fish so I'm concerned about the overall health of the river and the animals that are trying to live in it," said Deanna Mercile.

Back in Valdosta, city leaders say they're working on a solution.

Leaders announced that the city will be building a 10 million gallon equalization basin as a preventative measure in cases like these.

Valdosta's city manager says they are heavily depending on technology to ensure this doesn't happen again. They will continue to have quarterly meeting to update people on the progress they are making.