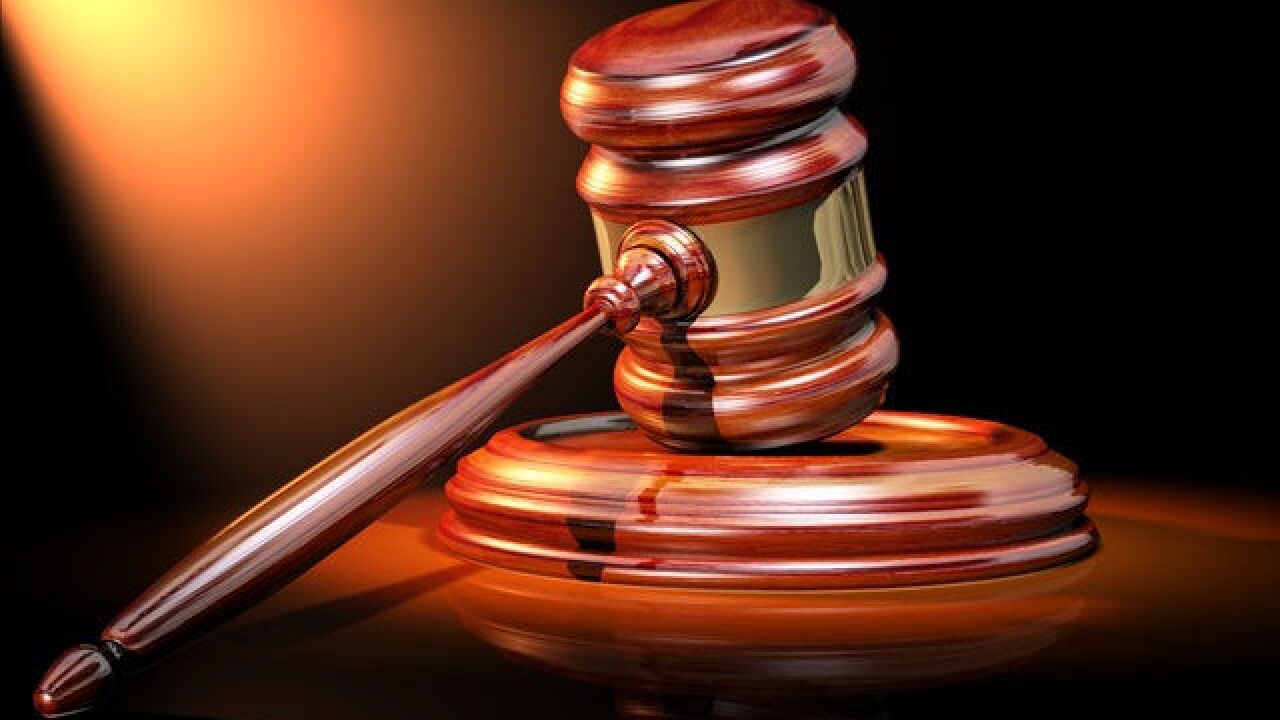 VALDOSTA, Ga. — A verdict was handed down Tuesday for a Valdosta doctor accused of defrauding Medicaid and Medicare.

Dr. Douglas Moss, 58, was found guilty on all seven counts.

Moss was facing one count of conspiracy and six counts of health care fraud.

His sentencing date is scheduled for August 14.

Dr. Moss was also the Medical Director of Grant Medical Clinic in Valdosta, an after-hours clinic. He enlisted a co-conspirator, Shawn Tywon, who worked as a Physician’s Assistant in Dr. Moss’ practice. Tywon was indicted in this case, and entered a guilty plea to conspiracy to commit health care fraud on April 11.

According to testimony and evidence presented at trial, Dr. Moss bilked the U.S. Government out of more than $2.5 million by falsifying Medicare and Medicaid claims, either by billing for services he actually did not perform, or by using Tywon, as an “extender” (a non-physician practitioner) to render services that were billed as if Dr. Moss had performed them himself, getting a larger reimbursement.

The evidence showed that Dr. Moss routinely did not render the services he billed under his name, and even visited casinos during at least two periods of time when he submitted bills for services in Valdosta when he was actually in Las Vegas.

The case was investigated by the Federal Bureau of Investigation and the U.S. Department of Health and Human Services.