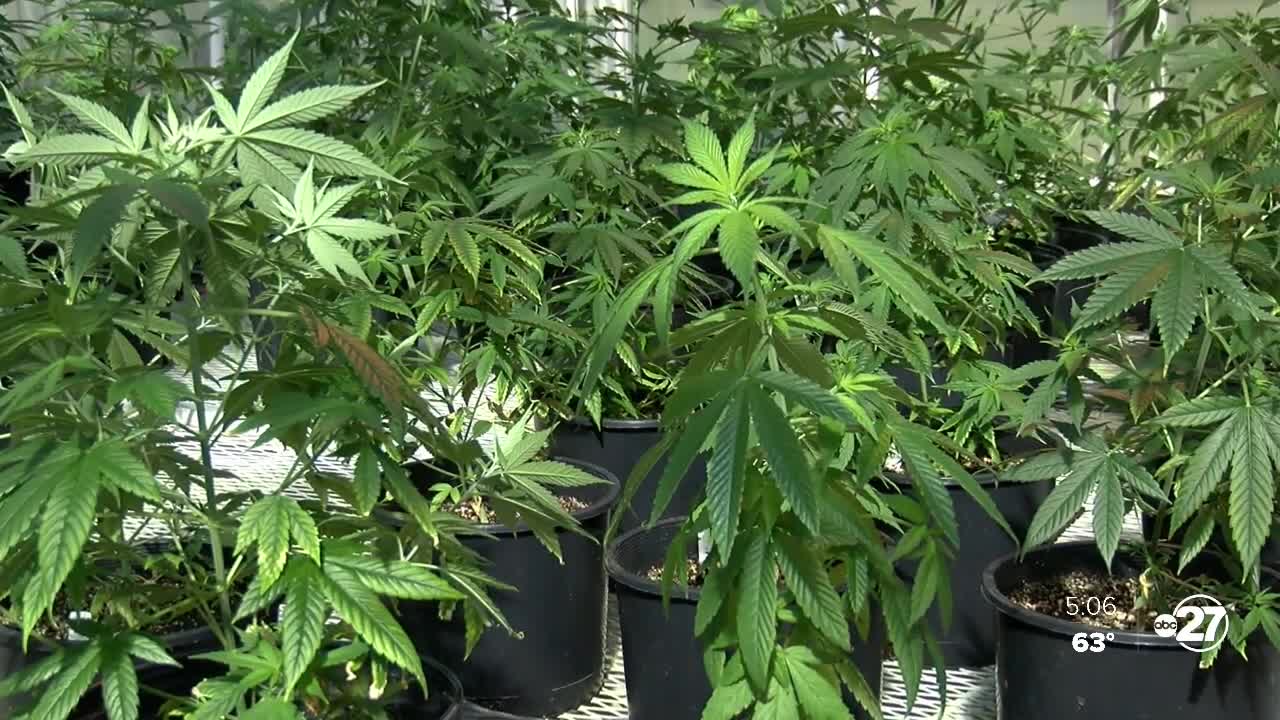 Florida hemp farmers could be seeing green for years to come, but it won't be coming from their plants.

TALLAHASSEE, Fla. (WTXL) — Florida hemp farmers could be seeing green for years to come, but it won't be coming from their plants.

University of Florida researchers have been working on their pilot project hemp farm in Quincy for a year now, and they have developed an impressive playbook.

They've filled greenhouses with thousands of hemp plants just how well it can grow in Florida. They say the results at the one year mark are pretty positive.

UF Horticulture Associate Professor, Josh Freeman has been watching over the plants.

"You can actually see right here, this is a male plant," Freeman said. "We've had good results here in Quincy. Good production. So, it is at least partially adaptable here in Florida. It seems to be a summer season crop considering the day length."

Freeman says from cultivation to harvest, they've found the best timing is May to October.

There are drawbacks, though. Like any other crop there's the possibility of fungal diseases.

"We have a lot of issues to take care of because we have a hot, humid climate that tends to favor insects and diseases," Freeman said.

Florida’s Cannabis Director Holly Bell feels the state has an advantage. From infrastructure to licensing, it's all controlled under one umbrella, unlike Colorado and California where the regulatory framework can be complicated.

"There's no middle person helping to facilitate, that so that's one of the things we hope to do here in Florida with our product," said Bell.

Next comes the bigger parts; overseeing the seed and working on a federal level to hash out how growers can grow.

"One of the things I say is, everybody worries this is a bubble, not sustaining long-term, I don't see it that way,” Bell said. “This agriculture commodity has a number of uses. We can all debate about the number of them. It's not just CBD."

Either way, the state says they have their share in an industrial industry that's already approaching a billion dollars.

One of the things researchers here are hoping to learn in their second and final year of research is what species of hemp stays under the threshold of .3 percent THC, the point at which people don't get the hallucinogenic "high."