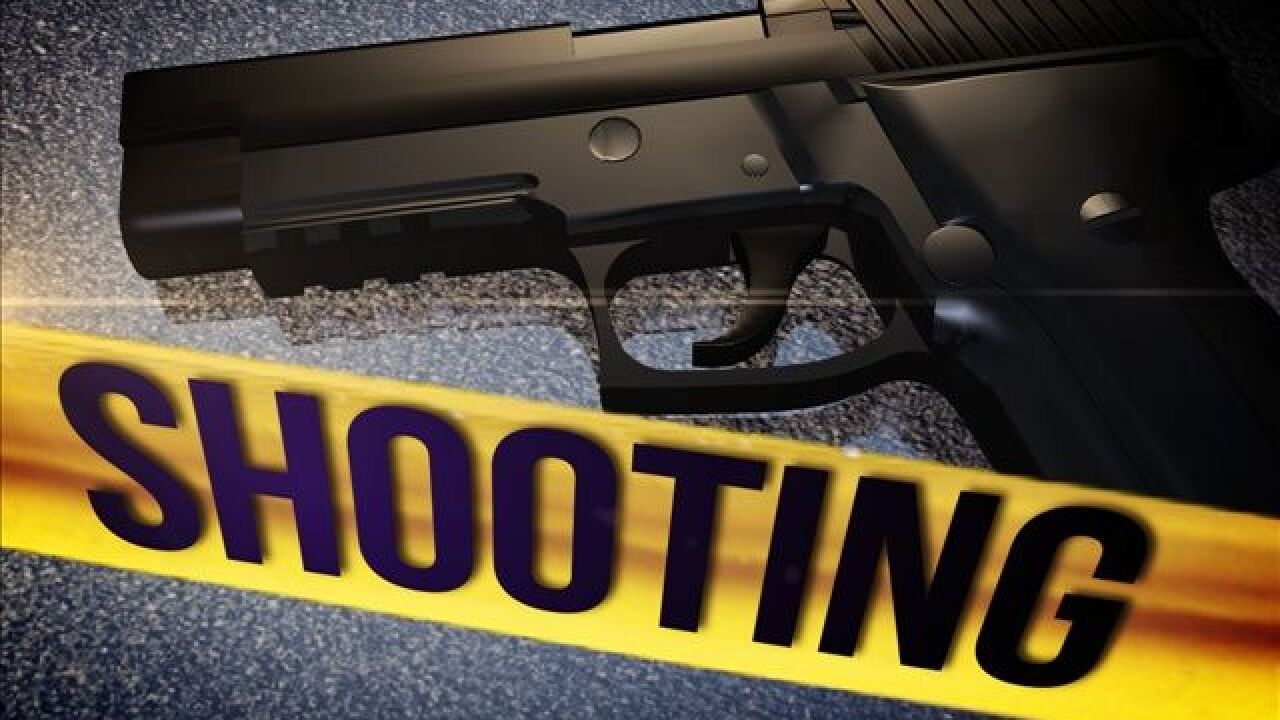 The Gretna Police Department is currently investigating a shooting incident that occurred around 4:40 p.m. Thursday afternoon near the 200 block of Railroad Avenue in Gretna.

When officers responded to the scene, they found a 42-year-old male victim who had several gunshots wounds in the upper torso.

The second victim was a 29-year-old man who sustained a gunshot wound to his hand.

Both victims were transported to a local hospital for treatment.

Police say this is an ongoing active investigation. No arrests have been made at this time.

Gretna Police Department is asking anyone with information about of this incident to call Chief Brian Alexander at (850) 856-2030 or call Crime Stoppers anonymously at (850) 574-TIPS.