Troopers: Tallahassee man dies after being hit by car in Gadsden County 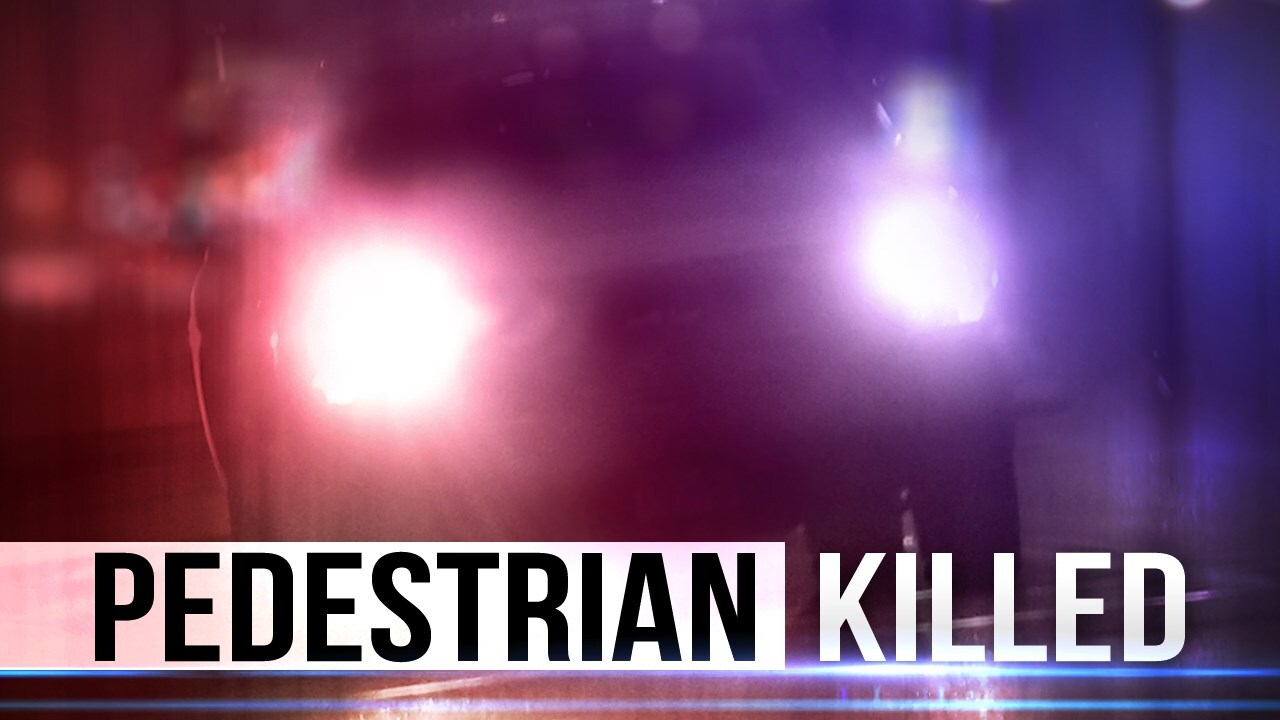 GADSDEN COUNTY, Fla. (WTXL) — A Tallahassee man died Friday night after being hit by a car while he was walking on a road in Gadsden County, according to a release by the Florida Highway Patrol.

Troopers say the man was walking in the southbound lane of State Road 65 when he was hit by a car around 9 p.m.

The pedestrian was then transported to Tallahassee Memorial Healthcare, where he was pronounced dead.

The driver of the vehicle did not suffer any injuries in the crash.

The Florida Highway Patrol was assisted by Gadsden Sheriff Office, EMS and Fire Rescue on scene.