Troopers: One dead, multiple injured after crash on I-10 in Jackson County 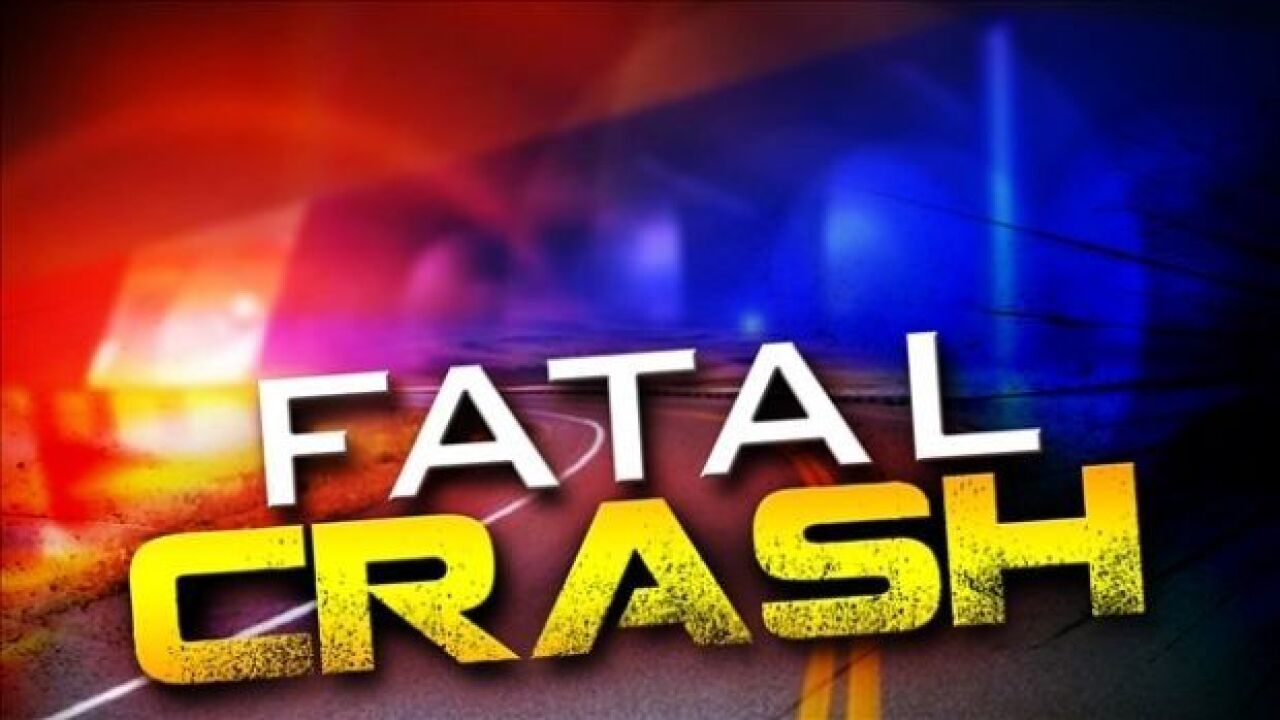 JACKSON COUNTY, Fla. (WTXL) — Troopers say one person is dead and others are seriously injured after a crash in Jackson County over the weekend.

According to Florida Highway Patrol, the accident occurred on I-10 at Mile Marker 140 on Saturday evening in Jackson County.

FHP says a Honda Accord and a Nissan Rogue were both traveling on I-10 but in different lanes. While traveling, the Honda drifted to the left slightly off the roadway and over corrected to the right.

Troopers say the Honda also crashed into to the back of the Nissan, which caused the Nissan to enter the median rotating counter clockwise.

The Nissan then began overturning and the driver was ejected from the car.

The driver of the Nissan was identified as Kelley Phillmon, 51, of Alford.

Troopers say Phillmon was pronounced dead at the scene by Jackson Fire Rescue.

FHP says one of the passengers of the Nissan was airlifted to Shands Care which caused all lanes of I-10 to be shut down for several minutes.

Two other passengers of the Nissan were transported to local hospitals with serious injuries. The driver of the Honda was not injured during the crash.