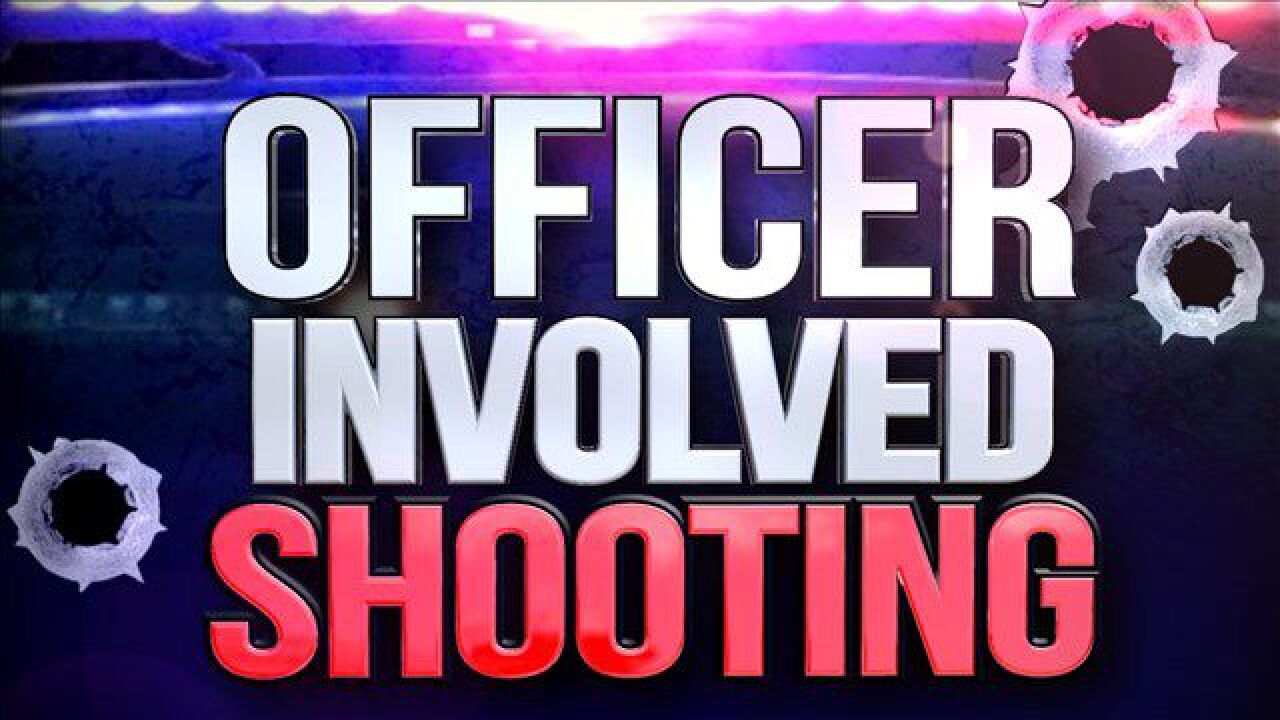 (WTXL) — Georgia authorities are investigating an officer-involved shooting after they say an attempted traffic stop ended with a suspect being shot by a Grady County deputy.

The Georgia Bureau of Investigation was requested by the Grady County Sheriff’s Office to investigate an officer involved shooting that occurred in Mitchell County on Tuesday at approximately 1:11 a.m.

GBI says a Grady County Sheriff’s Office deputy attempted to initiate a traffic stop on a vehicle for an equipment malfunction in northern Grady County.

The driver of the vehicle then accelerated in an attempt to get away.

The vehicle pursuit continued into Mitchell County in the Branchville Road area.

At one point, authorities say both vehicles came to a stop and the deputy exited his vehicle in an attempt to use his Taser on the driver to make an arrest.

The driver then drove towards the deputy and the deputy fired shots at the driver in the vehicle.

The driver of the truck continued to drive and the Grady County deputy got back in his vehicle and continued to give chase.

The driver finally stopped at the intersection of State Hwy 97 and Mt. Olive Road where deputies from Mitchell and Decatur Counties had arrived to assist.

During the investigation, deputies discovered that the driver had been struck by gunfire.

The driver was administered first aid at the scene and transported to a local hospital for additional treatment.

No deputies were injured during the incident.

A pistol was recovered at the scene and was also determined to have been stolen from Grady County.

At this time GBI is conducting an independent investigation.

Once completed, it will be turned over to the South Georgia Judicial Circuit District Attorney’s Office for review.