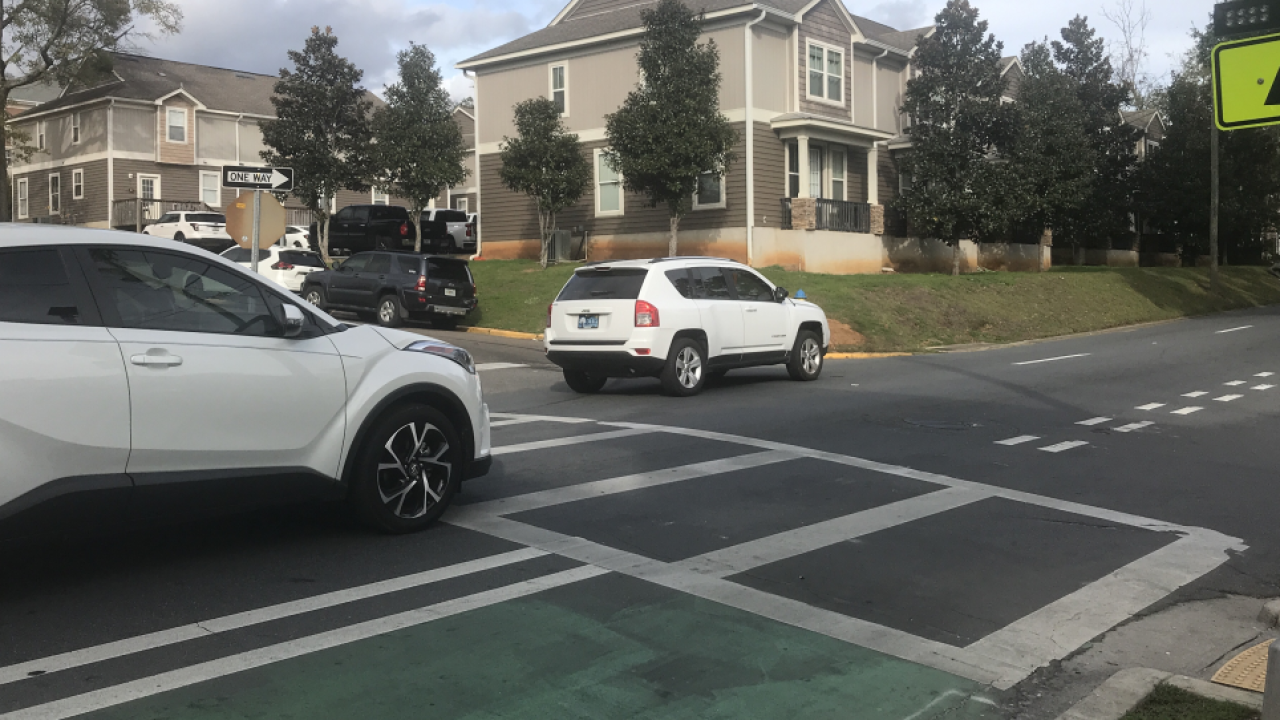 TALLAHASSEE, Fla. (WTXL) — Another person has been hit by car near FSU less than a week after a 19-year-old FSU student was hit and killed in another pedestrian crosswalk.

Police say 19-year-old Natalie Nickchen died Thursday when she was hit by a car in a West Tennessee Street crosswalk.

That person was taken to the hospital with injuries. According to Tallahassee Police, the driver of the vehicle was found at fault.

Neither the driver or pedestrian has been identified by police.