TPD: Maintenance man pawned off $13K worth of victim's jewelry 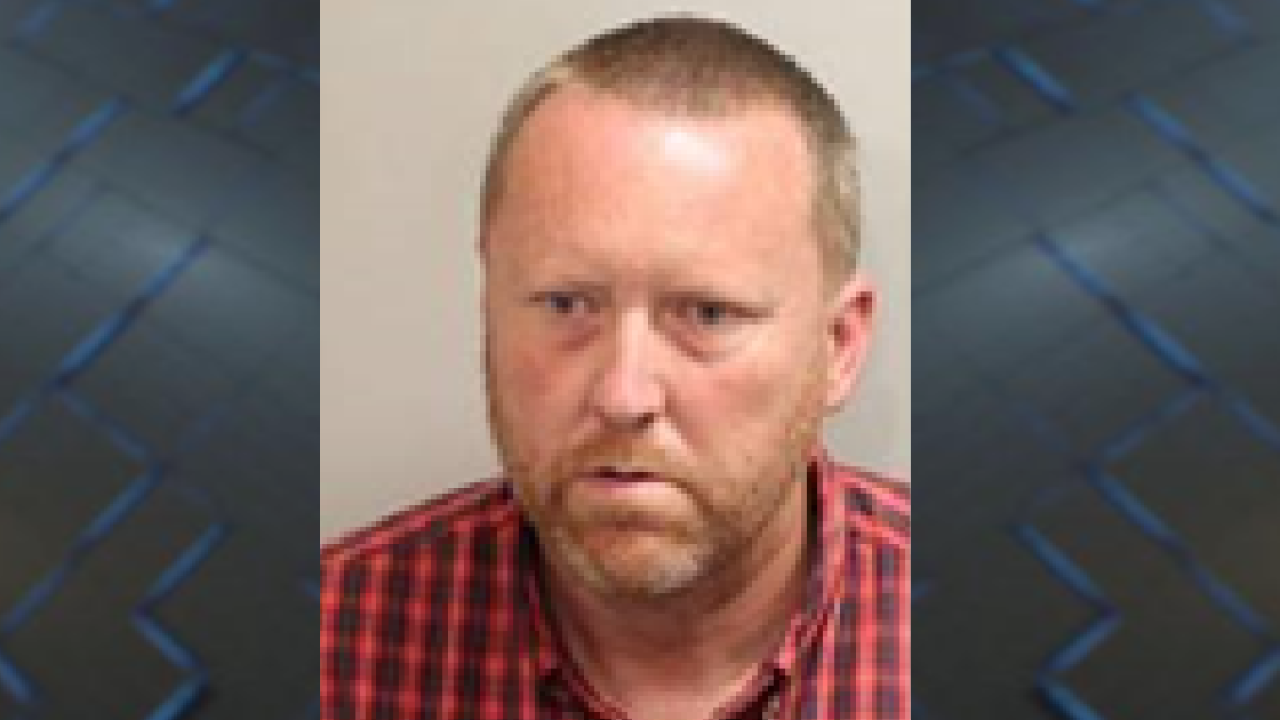 TALLAHASSEE, Fla. — A Tallahassee maintenance man has been arrested after stealing and pawning off $13,000 worth of jewelry from a victim's home.

Christopher Courson, 44, was arrested by the Tallahassee Police Department on Monday.

On May 7, officers responded to the 2500 block of Betton Woods Drive in reference to a delayed residential burglary. The victim reported missing numerous pieces of jewelry totaling $13,000.

The victim suspected their yard maintenance man, Courson, as a potential suspect.

Officers discovered Courson pawned several pieces of the victim’s jewelry on six different occasions at two local pawn shops. After consultation with the State Attorney’s Office probable cause was established for Courson’s arrest.

On Monday, Courson was taken into custody by TPD’s Career Criminal Unit, while walking to the victim’s residence. He was later taken to the Leon County Detention Facility.

He is being charged with larceny $10,000 less than $50,000 from victim 65 years of age older, six counts of stolen property deal in dealing traffic stolen property, and two counts of defrauding a pawn broker.