TPD: 15 arrested after confrontation between police, protesters at Tallahassee march 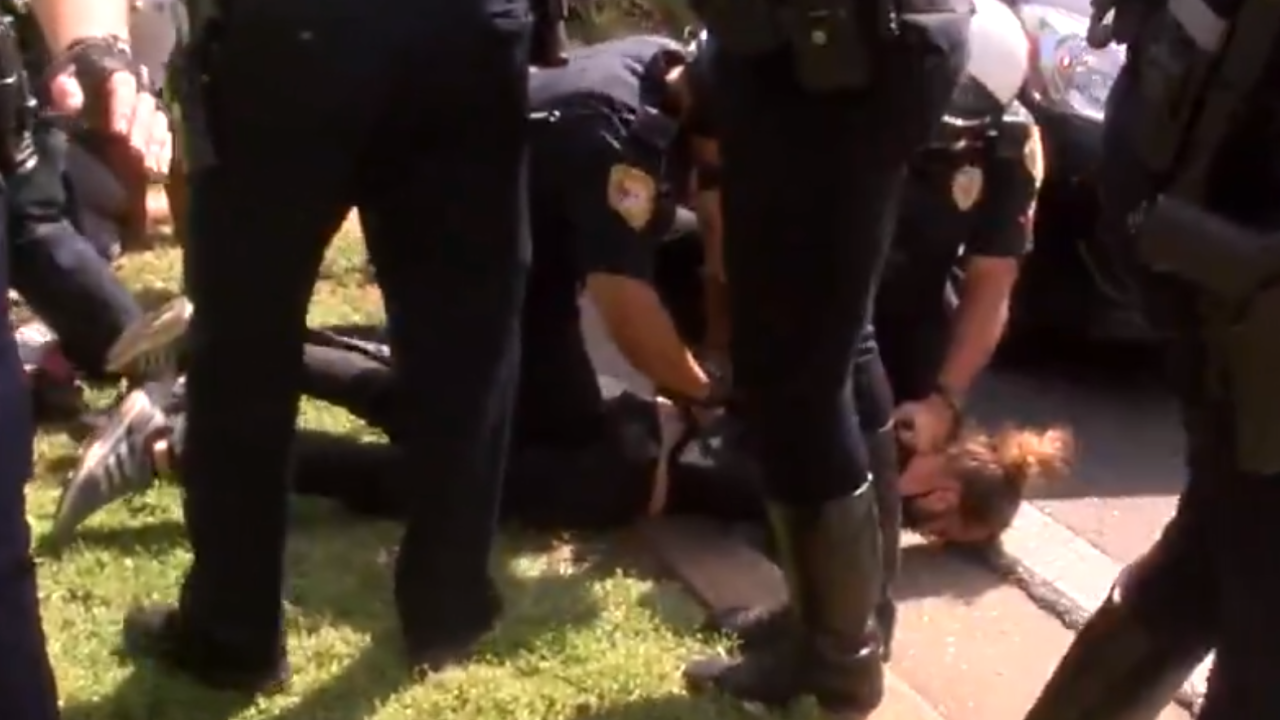 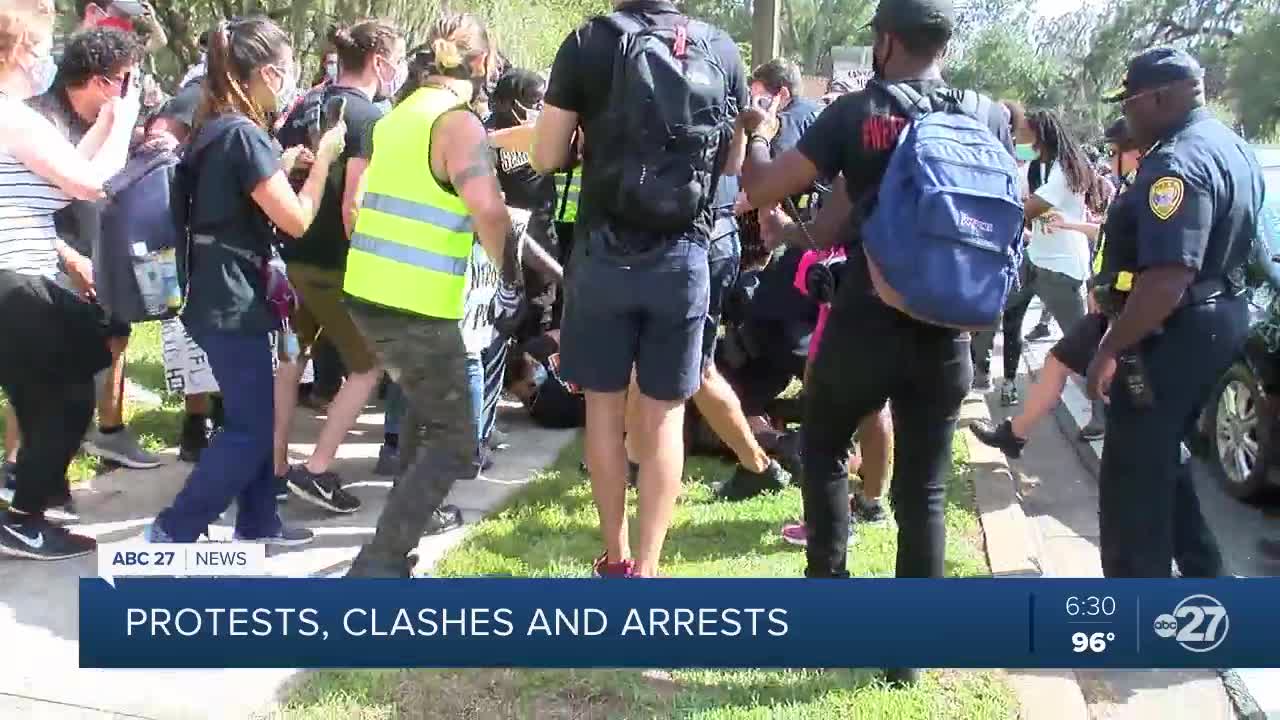 "As part of an unpermitted protest, a motorist was stopped for impeding the normal flow of traffic on South Monroe Street. During the traffic stop, the driver did not comply with law enforcement instructions," TPD wrote in a release issued Saturday evening.

As police were arresting the driver, police say several members of the crowd tried to interfere and did not comply with law enforcement's commands.

As officers tried to arrest the people who were interfering, they say other people in the crowd began blocking the officers, some hitting them.

"Due to their actions and, again, unwillingness to comply with officers’ commands, they were also arrested," TPD said.

ABC 27's cameras were rolling as the arrests began.

In total, 15 people were arrested. TPD says an investigation into the incident is ongoing.

No charges have been announced.