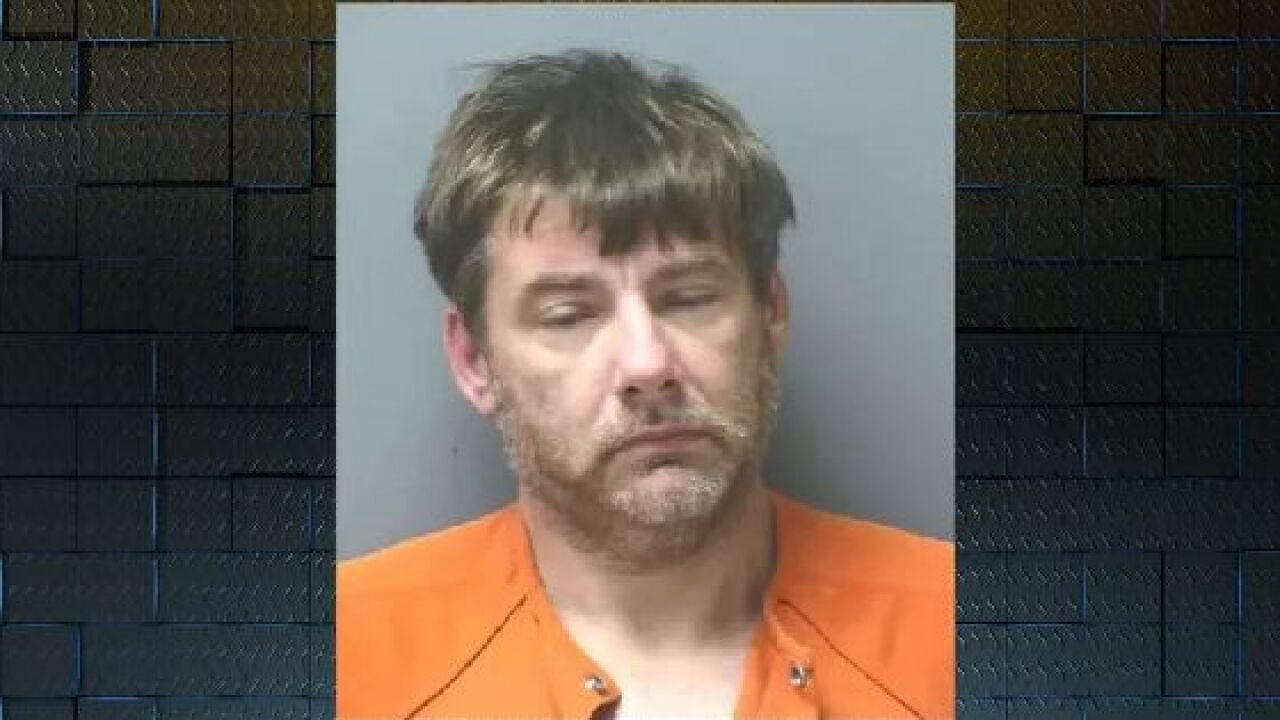 THOMASVILLE, Ga. — A grand jury returned a true bill Thursday, indicting Robert Carter II on 21 criminal counts, in the murder of Deanna Shirey back in 2018.

Shirey's body was discovered buried in his backyard, after she had been missing for 10 days.

Felony murder, false imprisonment, and financial card fraud are among the 21 criminal counts Carter was indicted on Thursday.

He was also indicted for concealing a death, motor vehicle theft, and four counts of kidnapping, as well as multiple counts of armed robbery. There are single counts of burglary, sexual battery, and criminal attempt to commit a felony as well.