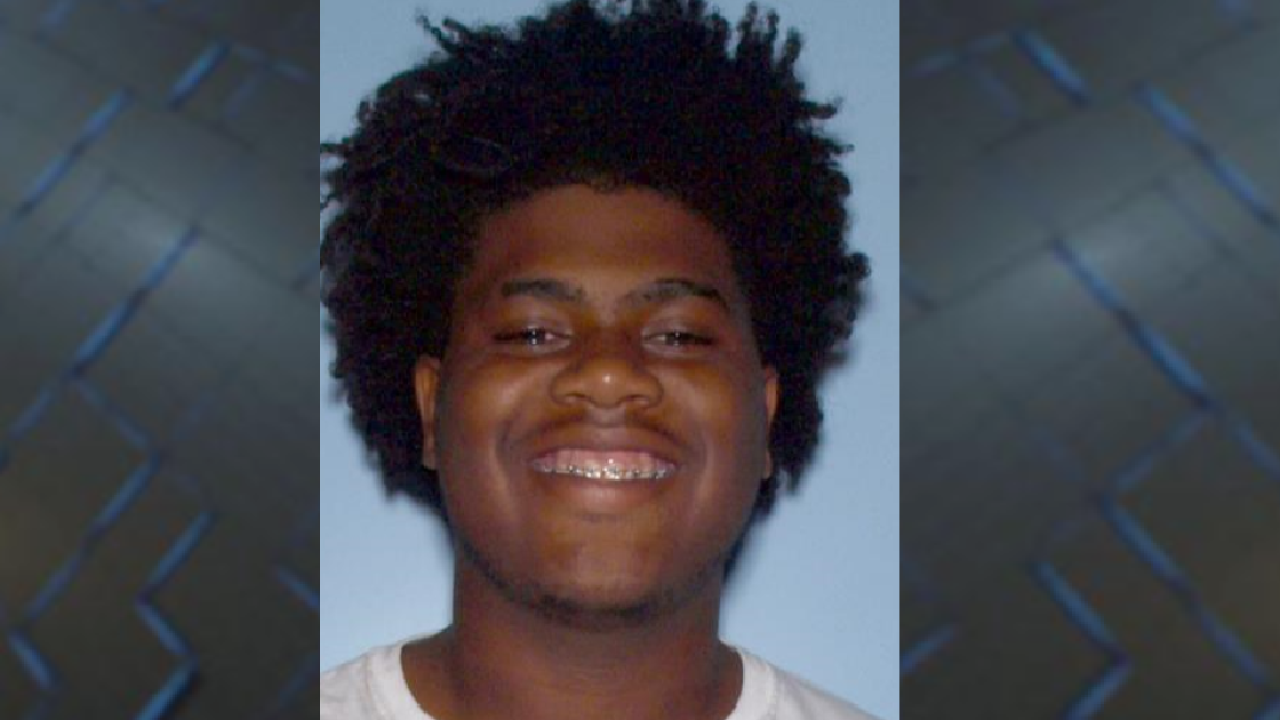 VALDOSTA, Ga. — Valdosta Police have arrested a wanted teen connected to a stabbing that occurred on Mother's Day.

Officers say they received a report that Thompson was in the area of 807 South Fry Street on Saturday evening.

When officers arrived on scene, they immediately located Thompson and arrested him for aggravated assault.

Officers say Thompson was wanted for stabbing a family member in the neck on Mother's Day.

Thompson is being held at the Lowndes County Jail

An armed and dangerous 18-year-old is on the run after stabbing a family member, leaving the victim in critical condition.

On Sunday, at about 5:55 p.m., the Valdosta Police Department was called to the 500 block of Hudson Street in reference to a physical dispute between family members.

When officers arrived on scene, they found the victim, who was suffering from an apparent stab wound to his neck. Witnesses reported a physical confrontation between Morris Thompson and the victim prior to the stabbing.

Officers immediately began performing lifesaving first aid on the victim until the arrival of Emergency Medical Services. The victim was then transported by paramedics to a local hospital for treatment.

It was reported to VPD officers that Thompson ran from the scene prior to the arrival of law enforcement.

The investigation identified Thompson as the offender. Detectives have since obtained an arrest warrant for Thompson for aggravated assault.

Thompson should be considered armed and dangerous, and, if anyone sees him, do not approach him but call 911.

The victim is listed in critical condition at this time.