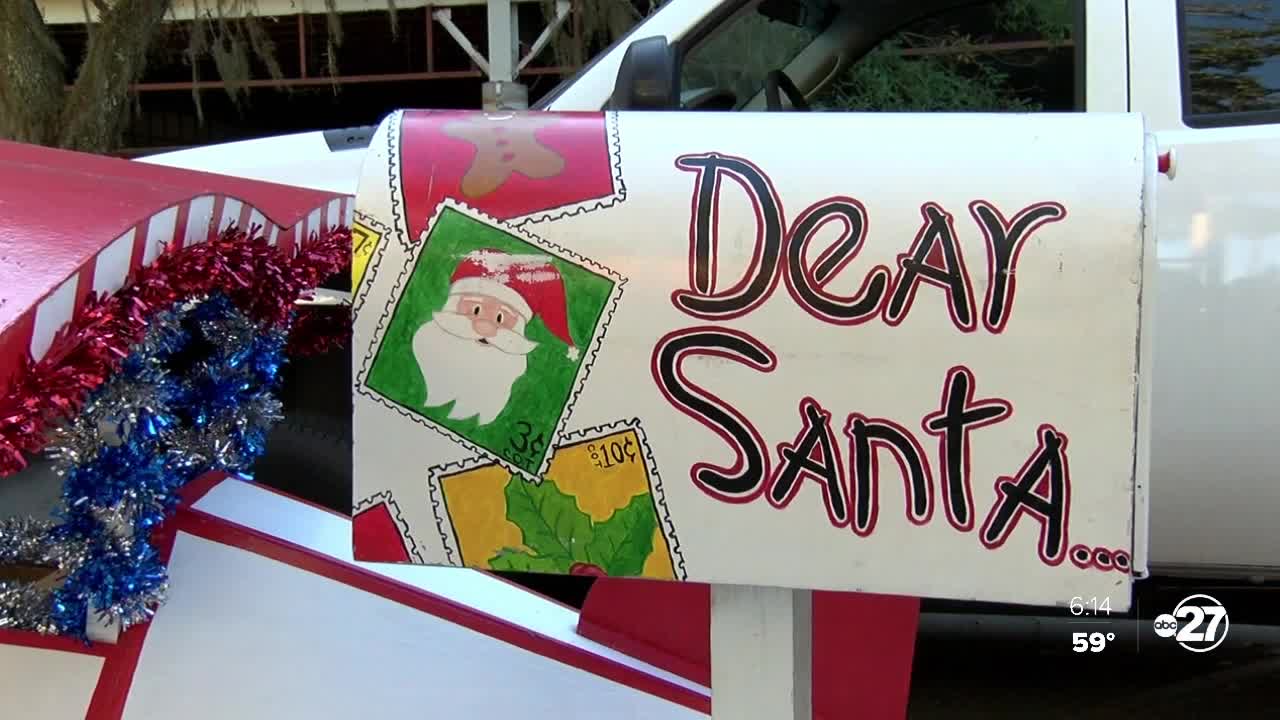 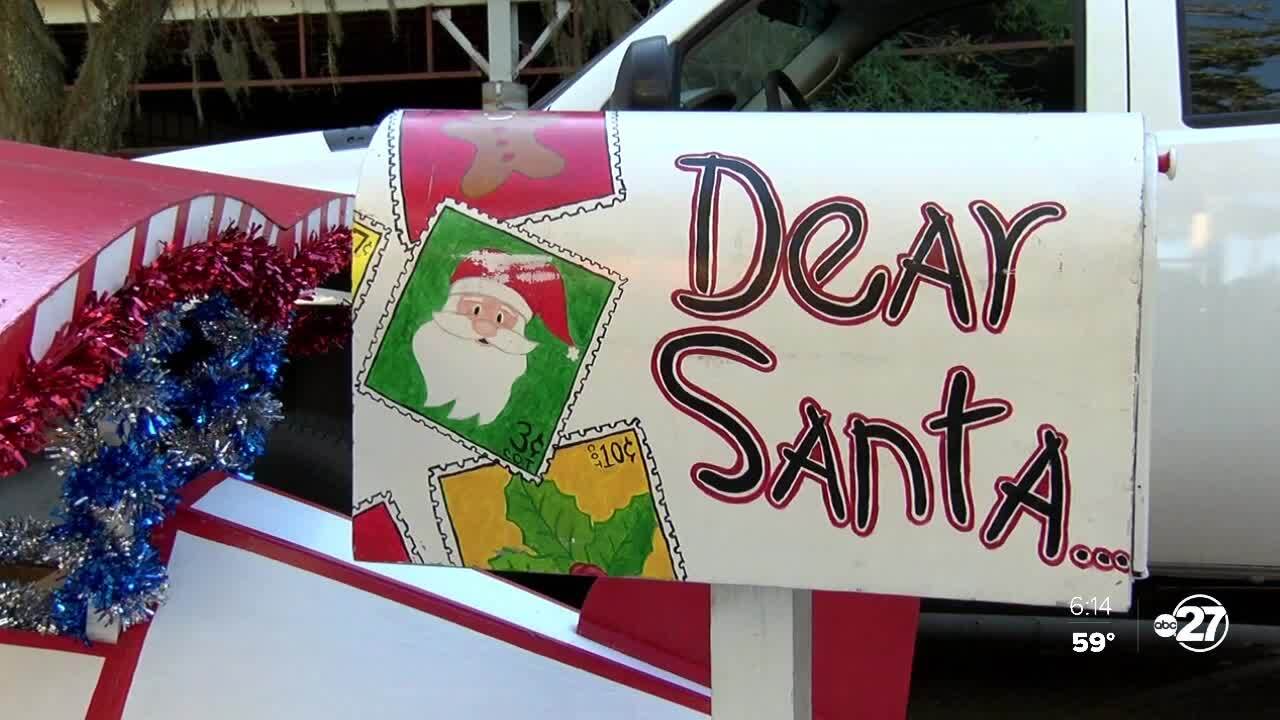 TALLAHASSEE, Fla. (WTXL) — Christmas is almost here and it's showing across the Big Bend, especially in the capital city!

One of the biggest signs of the holidays is the city's annual Winter Festival. While there's some fun and games, there's a lot more to the festival.

It's expected to bring in about 100,000 people this weekend to pack this area. So you best believe everyone's excited about this weekend's kickoff.

From snow flakes to snowmen, Tallahassee has everything at the Winter Festival.

"Tons of food vendors, arts and crafts vendors, exhibitors, good times to be had by all," said Ashley Edwards, who's with Tallahassee's Parks and Rec.

And a lot of people will be around to see it. The city expects about 100,000 people to pass through on Saturday. Combined with some of the city's other big festivals this year, and you're looking at about $15 million coming back to the city.

"A direct economic impact into the community," Edward explained. "This event, the Winter Festival, is a major piece of that."

"This weekend is very big for us as a total restaurant," said Ed Morag, who owns Il Lusso. "I'm enjoying every bit of our locals coming in, we've had a great rapport. I'm excited for the new year and more so excited for this weekend. A lot of events going on and the Winter Festival is sure to bring a lot of traffic for us as well."

Morag and Il Lusso are celebrating one year this week. He says they're expecting to be packed.

"We have about 70 people so far... should double that with no ease at all," said Morag.

Over at Doubletree, they are already booked. On top of the festival, fans have come in town for the high school football championships and the Tri-State Band Competition.

"It's a great thing for us, being right down in the middle of it," said Jonathon LaBarre. "The vendors set-up right outside from us so we get a lot of that foot traffic."

Traffic that businesses hope to see all weekend long.

The festival will go on through December 15. So if you can't make it out this weekend, there is still time.