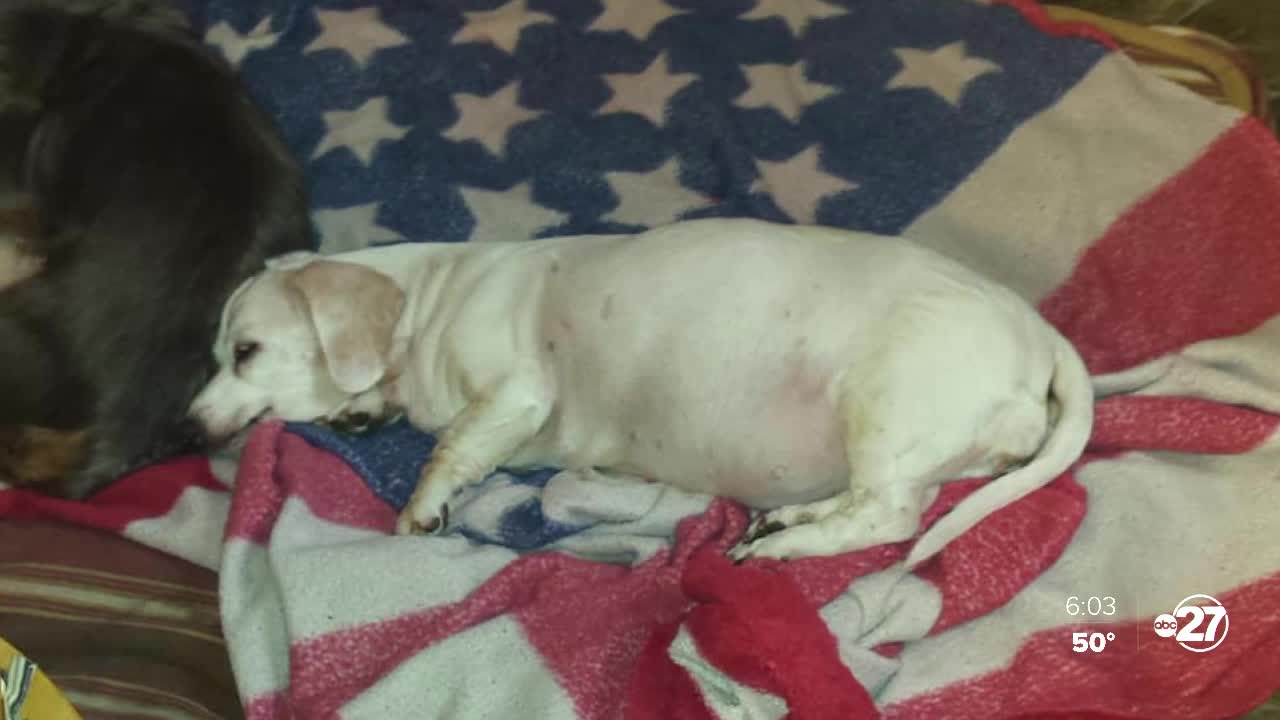 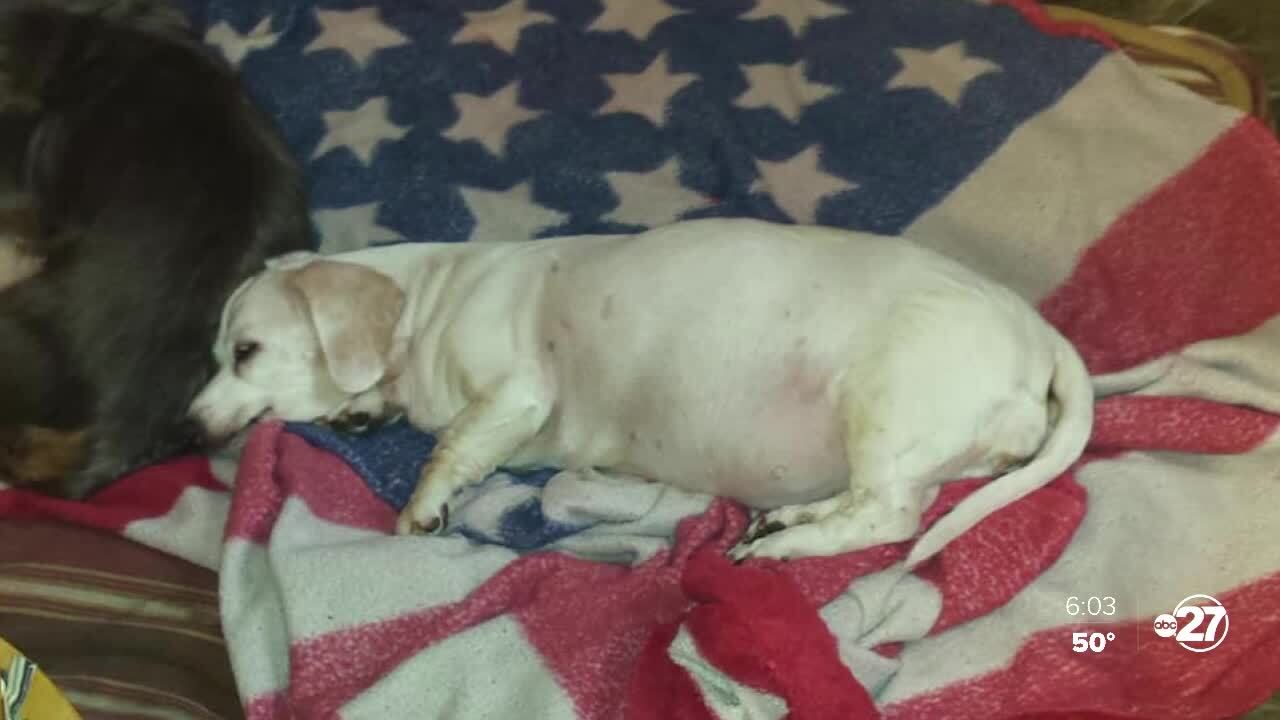 TALLAHASSEE, Fla. — A Tallahassee woman is heartbroken and in search for answers after a trip to the kennel ended much differently than she could have ever imagined.

Deborah Iden says Jaja was perfectly fine when she dropped her off before Thanksgiving.

Iden said she's worried what happened to Jaja could happen to somebody else's puppy. She says the trauma is something that's seriously scarred her.

"I blame myself in a way for leaving her there. There's so many doubts. Guilty feelings," said Iden.

Iden loves dachshunds. She had Jaja for about seven years up until last week after a tragic accident at Kalan Kennels.

"They put her in an upper kennel and Tuesday night when one of the staff went to lock her up she failed to lock the door," said Iden.

Iden says what happened next is still unclear. What she knows for a fact, her 14-year-old dog was seriously hurt.

Iden made the decision to put the dog down, to end her pain.

"That really disturbs me because I thought we had really checked them out and had been comfortable leaving her there," said Iden.

Dr. George Simmons works at North Florida Animal Hospital. He says having pets get hurt while being boarded is rare, but not unheard of.

"I can't say we haven't had it happen here honestly. We've had dogs that have slipped and ruptured a ligament in their knee then I've had to go fix those. That's happened. Accidents happen, it's about how you handle that as a business," said Dr. Simmons.

Dr. Simmons says when it comes to boarding, the focus should be picking the right place. Somewhere with a 24-hour watch, who boards pets separately and preferably has AHA accreditation.

He also encourages asking for a walk through of the place. More than anything, know what your pet may not like.

"Put yourself in the shoes or the paws of what you're taking care of and you realize how they feel if it was your dog and you are in their shoes," said Dr. Simmons.

Iden warns whatever you do, be careful.

Iden says she plans to take legal action after what happened.

We also reached out to Kalan Kennels and they refused to do an interview or give us a statement.