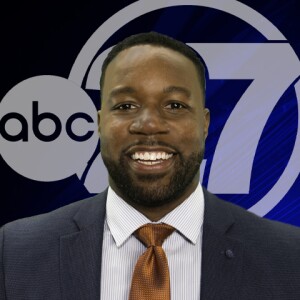 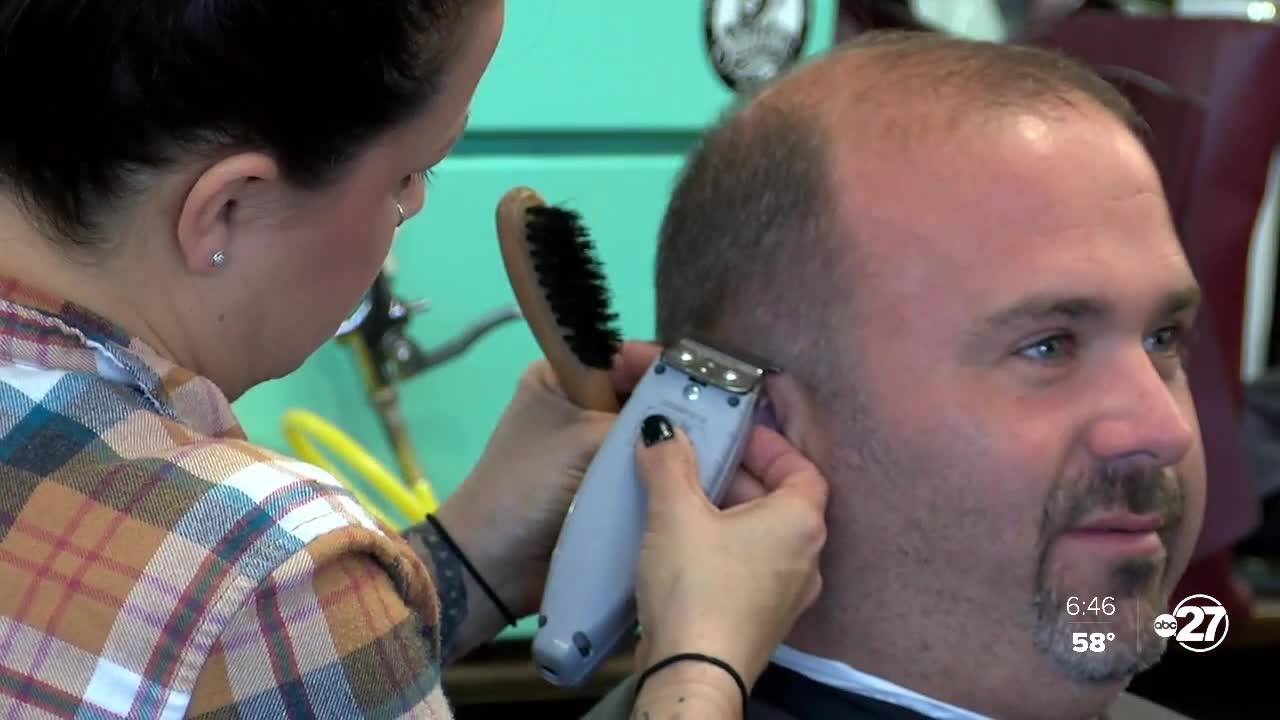 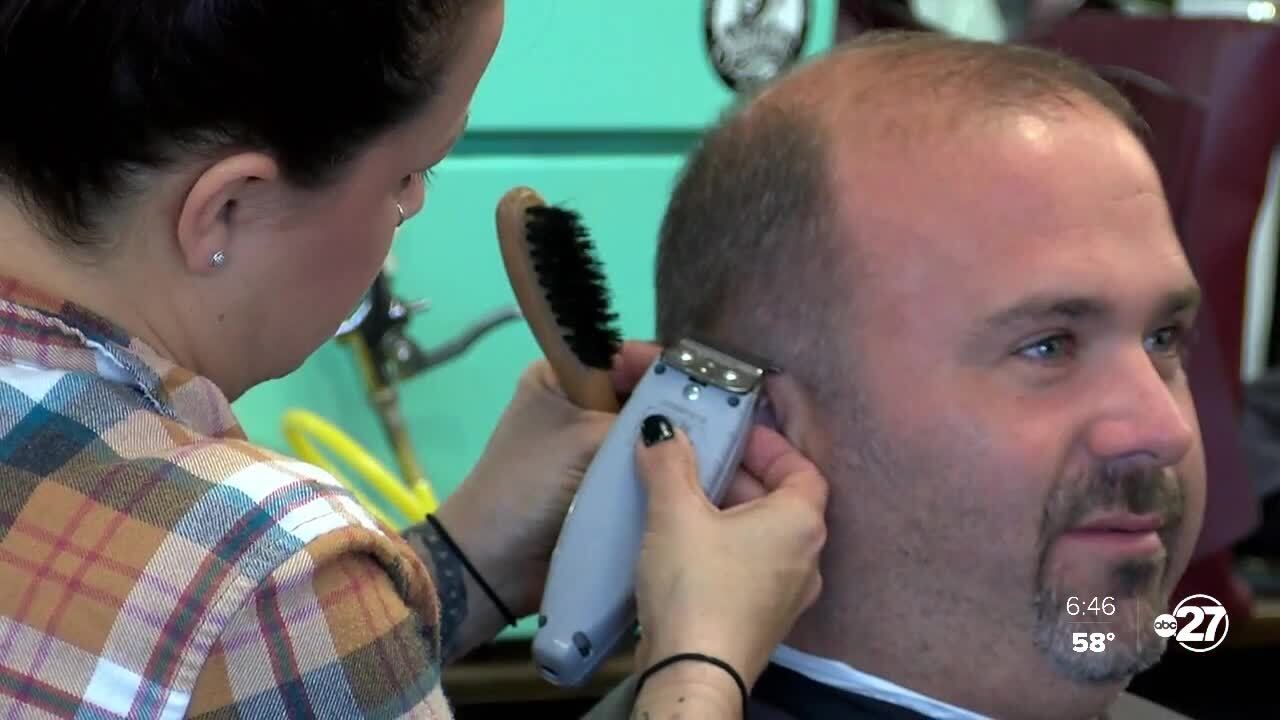 TALLAHASSEE, Fla. (WTXL) — One woman in Tallahassee is cutting her own course to the top.

ABC 27 spoke to a local business owner who says defying the norm motivates her and she's looking to help other women.

Sarah Bolinder is the CEO of Tallahassee based Chop Barbershop. For her, it's a role that hasn't been easy.

"Funding for women can be tough to get," said Bolinder. "Traditionally men have been the entrepreneurs statically. I think there is a kind of stigma about a woman taking on a leadership role in a company."

Especially at a barbershop. But Chop doesn't follow traditional norms. Instead they cater to both men and women.

"When you're going into banks and asking for them to believe in you and back you. I think sometimes there's an innate bias that they don't even know they have against women in general," said Bolinder.

In early November, Bolinder got a boost when she won a $5,000 grant from the eye company Alcon. It's in honor of Women's Entrepreneurship Day.

"Tallahassee is a great town for building your business but it's not exactly New York City with a entrepreneur on every corner," Bolinder explained.

Getting an extra $5,000 is something every small company could use.

But that's not the best part of this program. There's also a scholarship portion where Sarah will learn how to further her business.

And she hopes her success can be an example for other women.

"You can't sit in your house planning your business for years and never do anything. AT some point you've got to jump off the cliff," said Bolinder. "So do it. Just make sure you're taking conservative risk, so if something goes bad you're covered."

In addition to the grant, Bolinder will receive a years' worth of business coaching.

Chop Barbershop has four locations open in Florida, with two more scheduled to open this spring. Bolinder hopes to expand to 100 stores across the South East within the next five years.