Tallahassee residents worried after third body found in a car 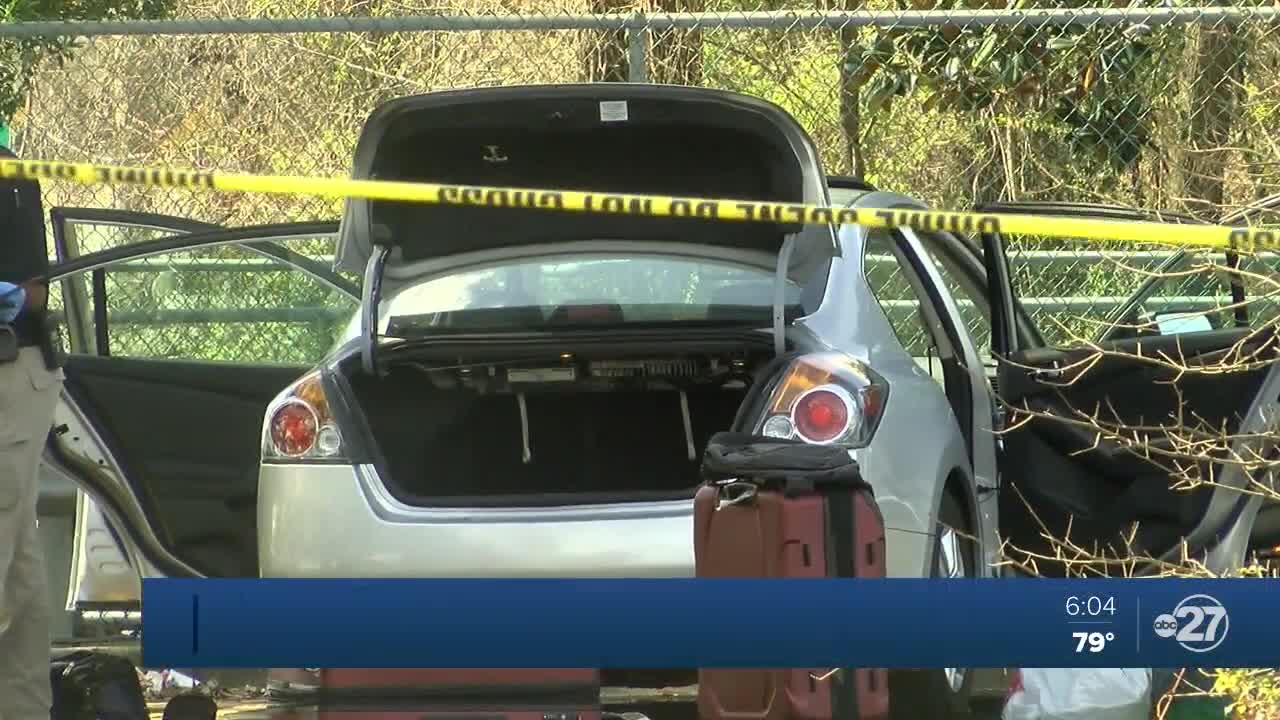 For the third time in two weeks a body has been found in a car in a parking lot.

TALLAHASSEE, Fla. (WTXL) — For the third time in two weeks, a body has been found in a car in a parking lot.

Tallahassee Police are investigating the latest case at a Walmart on West Tennessee Street.

Officers said they do not suspect foul play, but people we spoke to say they are still concerned about their safety.

Police were called to the scene at 11:30 Wednesday morning and found 49-year-old Celia Helm. She was reported missing to the Tallahassee Police Department five days earlier.

Two other bodies were found in parked cars in Feb., one at the Tallahassee International Airport and another at the Walmart on Thomasville Road.

Walmart customer Nick Swan said he's concerned for people walking alone in parking lots, especially at night, and is suspicious about these findings.

" I'm usually never alone by myself," said Swan. "But some people don't have that resource. I feel like that is kind of the target for some guys out here."

Swan said he'd like to see the City of Tallahassee invest more money into advanced security in heavily populated areas, like parking lots and the airport, to keep the community safer and help determine the causes of these bodies being found. It's something Rebekka Behr echoed.

"I would definitely say that there needs to be something that needs to change within our community," Behr said. "Whether it's just checking parking lots at night or putting more lighting somewhere, cause it's kind of crazy that this is happening and nobody is seeing it and nobody knows how long the car has been here for I don't believe."

This case is still being investigated by the violent crime unit.