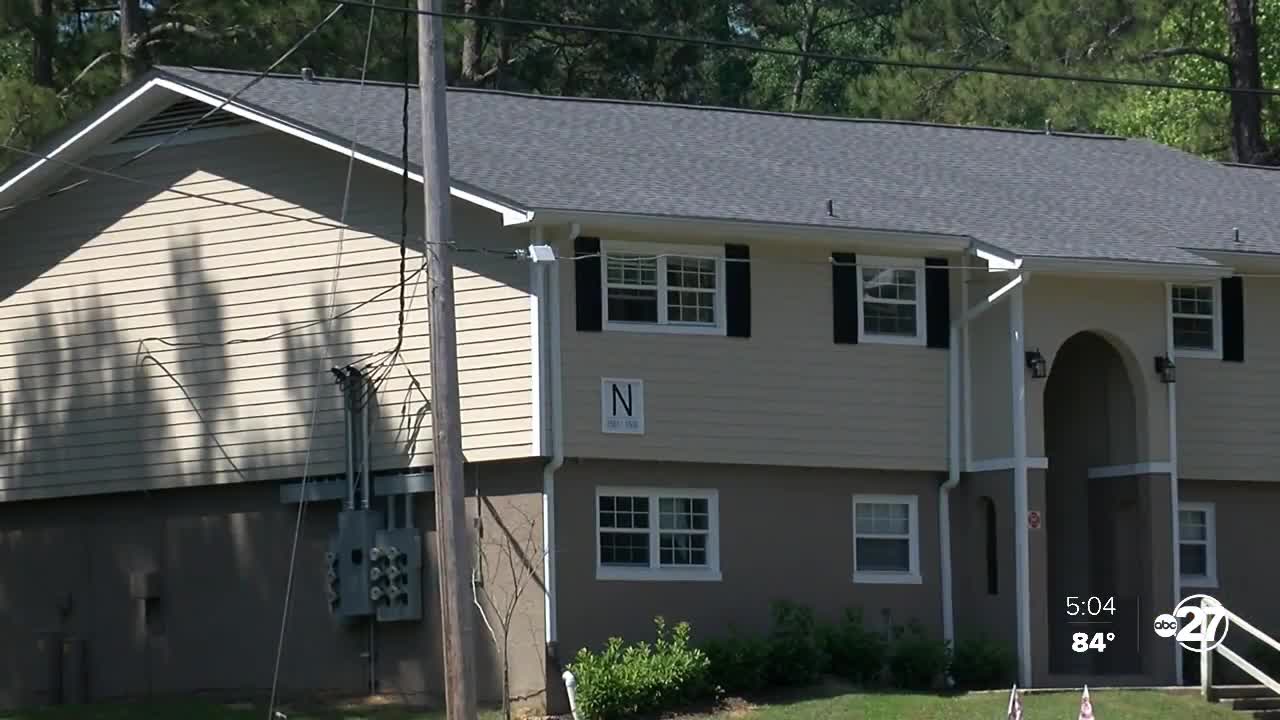 The managing company of a group of Tallahassee apartments is under scrutiny by it's residents after sanitizing fees were added this month due to COVID-19.

TALLAHASSEE, Fla. (WTXL) — The managing company of a group of Tallahassee apartments is under scrutiny by it's residents after sanitizing fees were added this month due to COVID-19.

Whether it's putting on a mask or washing hands, most people are taking extra precautions right now. Tallahassee landlords are no different, and many handed out letters to tenants last week asking for no visitors.

The problem is some companies, like BMG Management, are asking tenants to pay for it.

According to one such letter obtained by ABC 27, tenants are supposed to be charged $40 to $65 each for a cleaning fee to keep the area free from the coronavirus.

BMG Management tells ABC 27 they want to get ahead of the virus by disinfecting all the units. People who live at Monterey Apartments say they shouldn't get charged at a time when the economy is at such a low point.

Lakita Graham received a letter from BMG Management last week, advising tenants of what seemed like a mandatory cleaning fee.

The santizing plan would cover 461 apartment units, and includes changing air ducts and filters. BMG says to do the treatments it will cost the company thousands more than what they're asking tenants to pay.

"This is a time where people are using all their resources for other things and need their money for extra things," Graham said. "They sent us a letter saying that we will waive the late fees for April-May. So, you're saying you'll waive the late fees but, oh yeah I'm a try to $65 for this, so, like, it doesn't make sense."

A representative for BMG management said the services are optional. That wasn't clear on the original letter, and people who live there say to add fees while everybody's dealing with this pandemic just isn't right.

"Everybody should be on the same page," said Alleachi Jefferson, another tenant at Monterey Apartments. "If everybody else is in a crisis situation and we try to straighten things out, things should be equal."

BMG encouraging tenants to take advantage of the optional cleaning to remain vigilant against the virus.