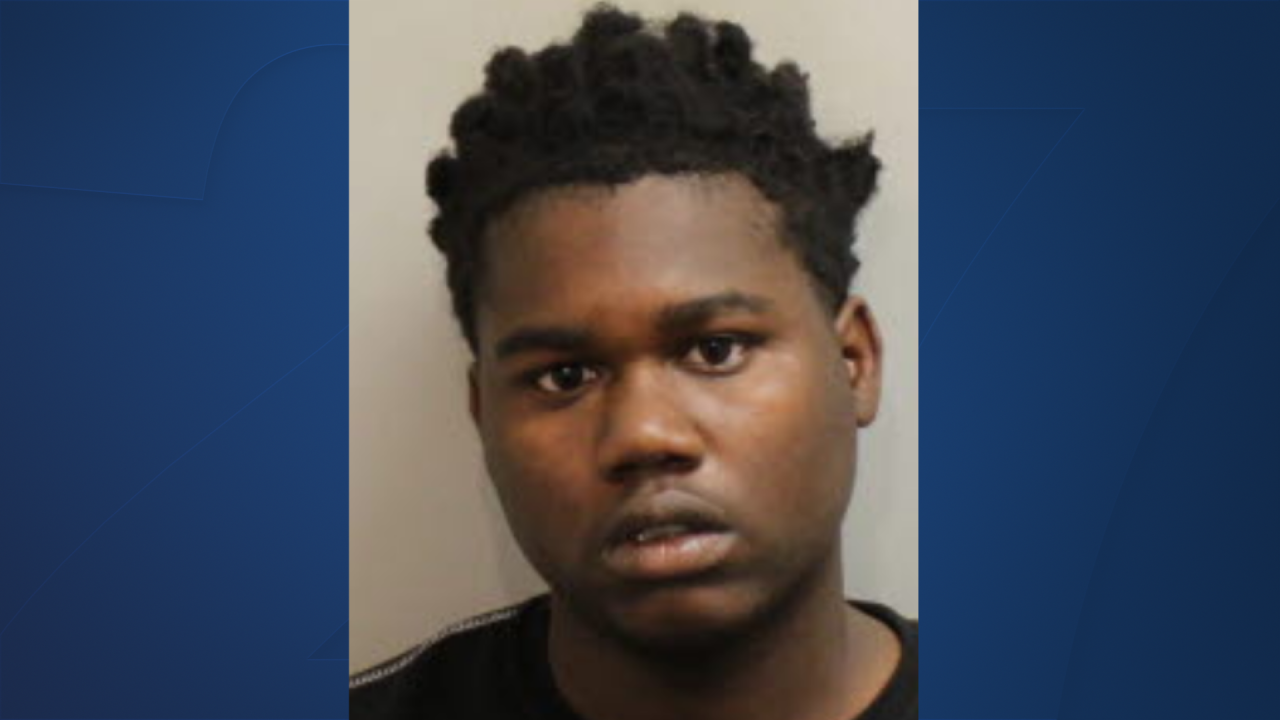 TALLAHASSEE, Fla. (WTXL) — An 18-year-old and a 16-year-old were arrested after authorities say they broke into a Tallahassee home and stole several items.

According to Tallahassee Police Department, dispatchers received a call from a resident in the 3200 block of Allison Marie Court on Wednesday afternoon.

The victim said he was upstairs with headphones on when he heard a loud banging noise. When he took the headphones off, he heard footsteps in his home and voices whispering.

The victim then exited his room and saw the suspects running away.

TPD along with the Leon County Sheriff’s Office Aviation Unit and LCSO Patrol Deputies responded to the scene. The Aviation Unit saw an individual running towards a parked vehicle on Dian Road and assisted responding units in getting to them.

When they spoke with them, the driver surrendered but the passenger ran away. Police say he was caught shortly after fleeing.

After catching the two suspects, several items of stolen property were recovered along the path the suspects took from the crime scene. The suspects were identified as 18-year-old Keyon McGhee and a 16-year-old juvenile.

ABC 27 has chosen not to identify the juvenile suspect.

Both suspect were arrested for burglary of a dwelling. TPD says elements of this case are still open and actively being investigated at this time.