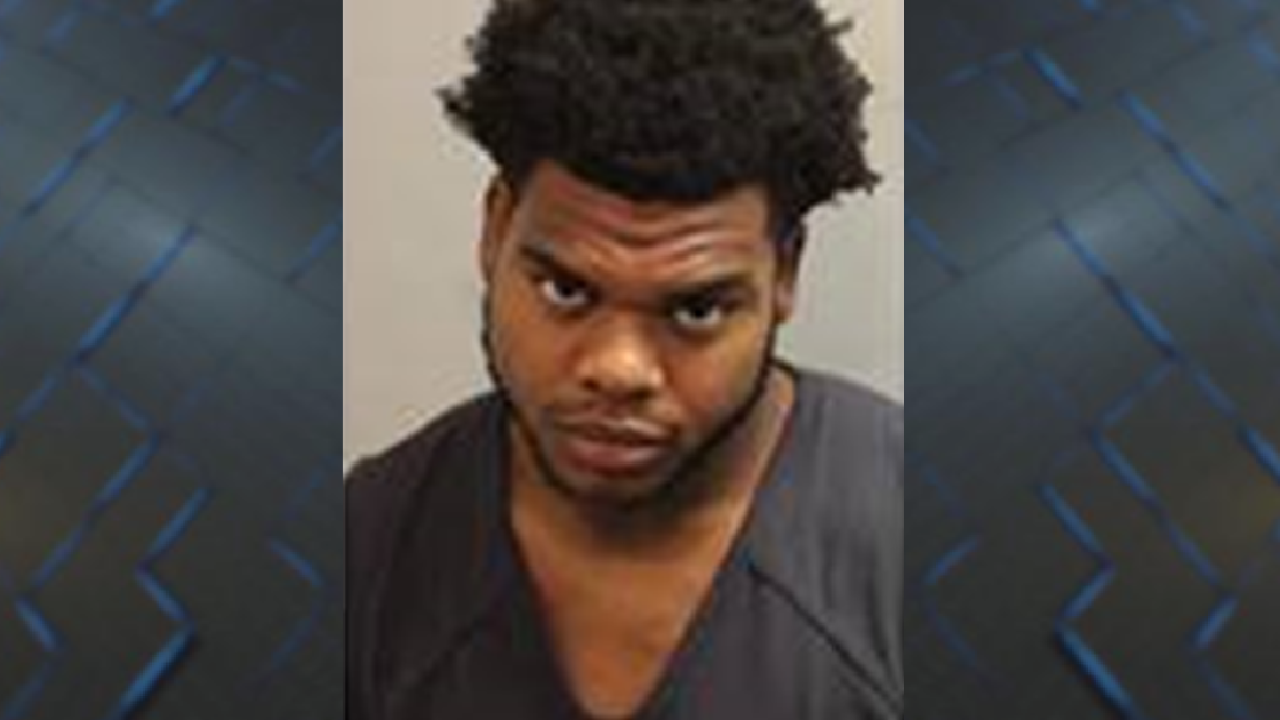 TALLAHASSEE, Fla. (WTXL) — A burglary suspect has been arrested on four counts of attempted murder after he shot into a car on Dixie Drive early this morning.

Matthew Josiah Jackson, 22, was arrested Tuesday after the Tallahassee Police Department responded to 600 Dixie Drive in reference to a shooting around 2:32 a.m.

Arriving officers discovered that Jackson and one of the victims were in a verbal argument. When the victim and other occupants were leaving the parking lot, Jackson appeared on the second story balcony and fired two rounds at the vehicle.

Police say one of the rounds struck the front windshield and entered the victim’s vehicle as it was leaving the parking lot. Thankfully no one was injured.

Further investigation revealed that Jackson also committed a burglary near the 2700 Block of West Tharpe Street and had an active warrant for criminal solicitation.

Jackson was arrested on scene and charged with firing missile into a vehicle, four counts of attempted homicide, burglary, and criminal mischief. He was transported to the Leon County Detention Facility for processing.

This is the third shooting that's happened in Tallahassee within three days.