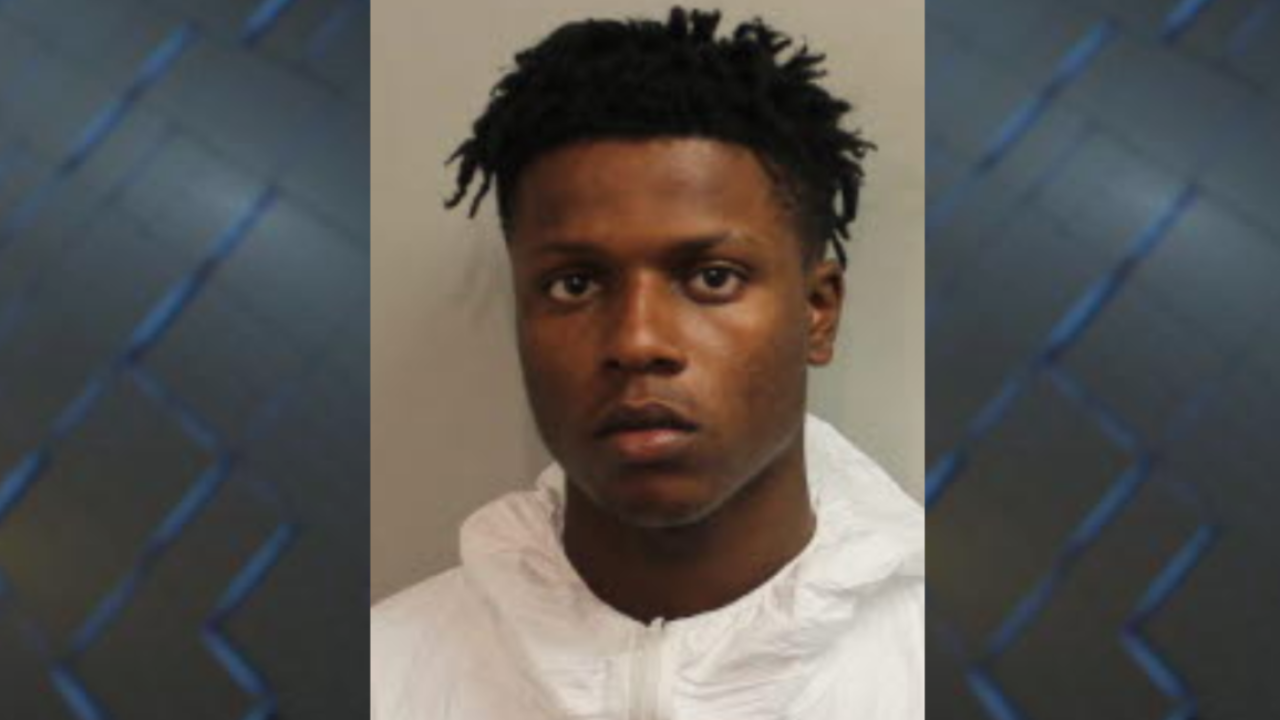 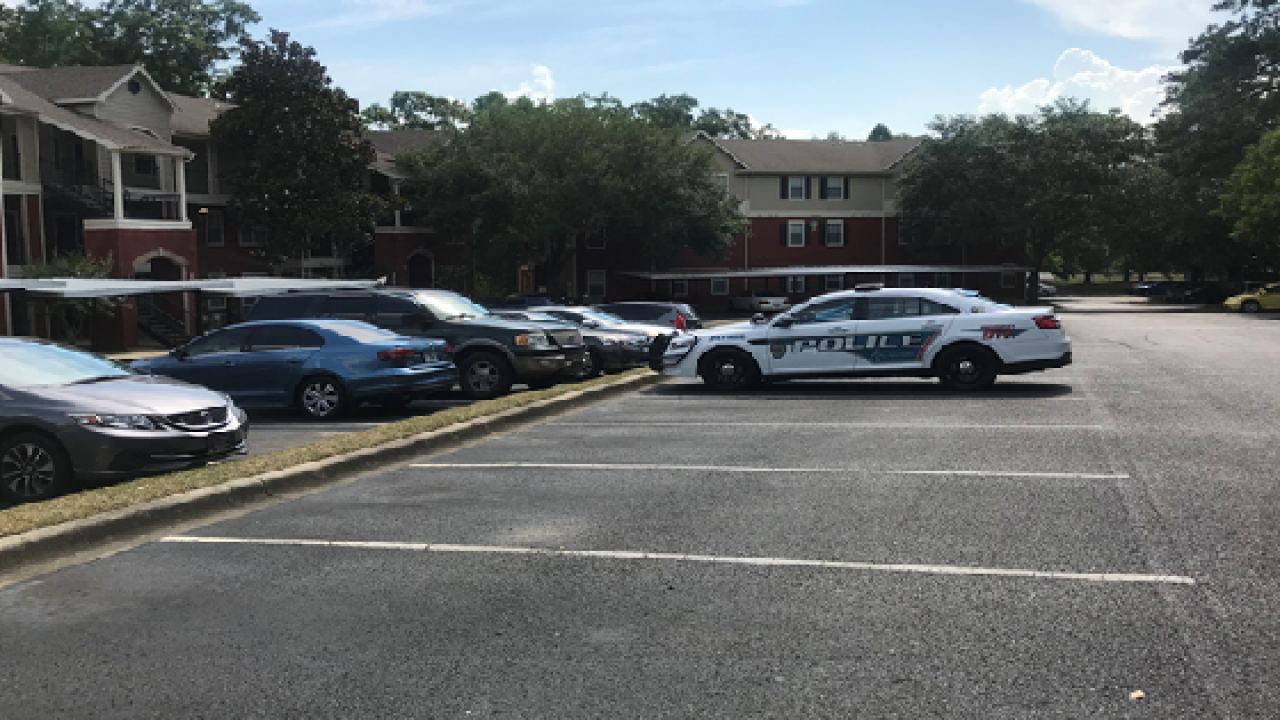 TALLAHASSEE, Fla. — A 20-year-old man will spend just under a year in jail for the accidental, fatal shooting of his friend on Memorial Day.

Twinn Williams pleaded no contest to negligent manslaughter on Wednesday. He will spend 11 months and 29 days in jail.

Court documents say Williams accidentally shot his friend Ralph Cherima in the head while the two were playing with a handgun at The Commons apartment complex on Memorial Day.

Investigators say the two men were pointing the gun at each other as the duo played video games.

The Tallahassee Police Department has arrested a suspect connected to the fatal Memorial Day shooting on West Tharpe Street.

TPD says the incident occurred at The Commons apartment complex on West Tharpe Street around 1:30 p.m. on Monday.

Officers were notified of the shooting incident and quickly responded to the area. Sadly, one person was found deceased.

TPD says an investigation revealed that Williams and the victim were handling a gun and pointing it at each other.

They say Williams was pointing the gun at the victim's face when it accidentally went off.

After consultation with the State Attorney’s Office, probable cause was established to charge Williams with negligent manslaughter.

Williams was transported to the Leon County Detention Facility where he is being held without bond.

One person is dead after a shooting near West Tharpe Street.

The Tallahassee Police Department is currently investigating a shooting incident which occurred at The Commons apartment complex at 1325 West Tharpe Street around 1:30 p.m. on Monday.

Officers were notified of the shooting incident and responded to the area. Sadly, one person was found deceased.

People in the complex say they didn't hear any gunshots, but they did hear a lot of commotion from the first responders.

The case has been assigned to investigators with TPD's Violent Crimes Unit. At this time they are interviewing all known witnesses and processing the scene.