Tallahassee man arrested after being accused of molesting child 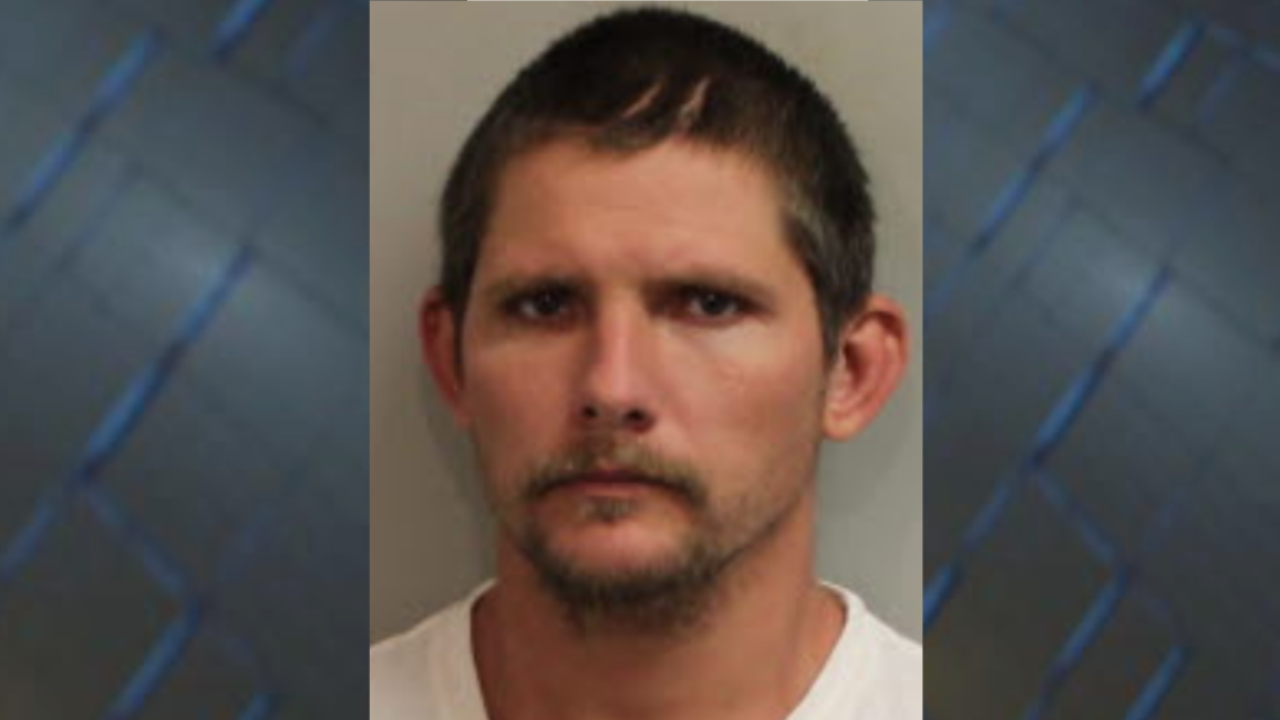 TALLAHASSEE, Fla. (WTXL) — A man is behind bars on a lewd and lascivious molestation charge after deputies say he sexually assaulted a young girl.

According to court documents, Leon County deputies responded to the Circle K on Woodville Highway in reference to a delayed assault on May 19.

Deputies spoke with a child who said that she was touched inappropriately by 29-year-old Daniel Giles on May 17.

During the investigation, documents revealed that there was an open case with the Wakulla County Sheriff's Office involving Giles and the same type of sexual assault related incident.

As the investigation continued, the Department of Children and Families services were able to assist with interviewing the victim.

Deputies say during the interview with DCF, the victim explained how Giles sexually assaulted her while she was asleep.

The victim also stated that when her guardians are not around, Giles "helps her take a bath a lot."

After weeks of investigating, Giles was arrested and transported to the Leon County Detention Facility. He is being charged with lewd or lascivious molestation on a victim under 12-year-old.

As of Wednesday, Giles is being held behind bars without bond.