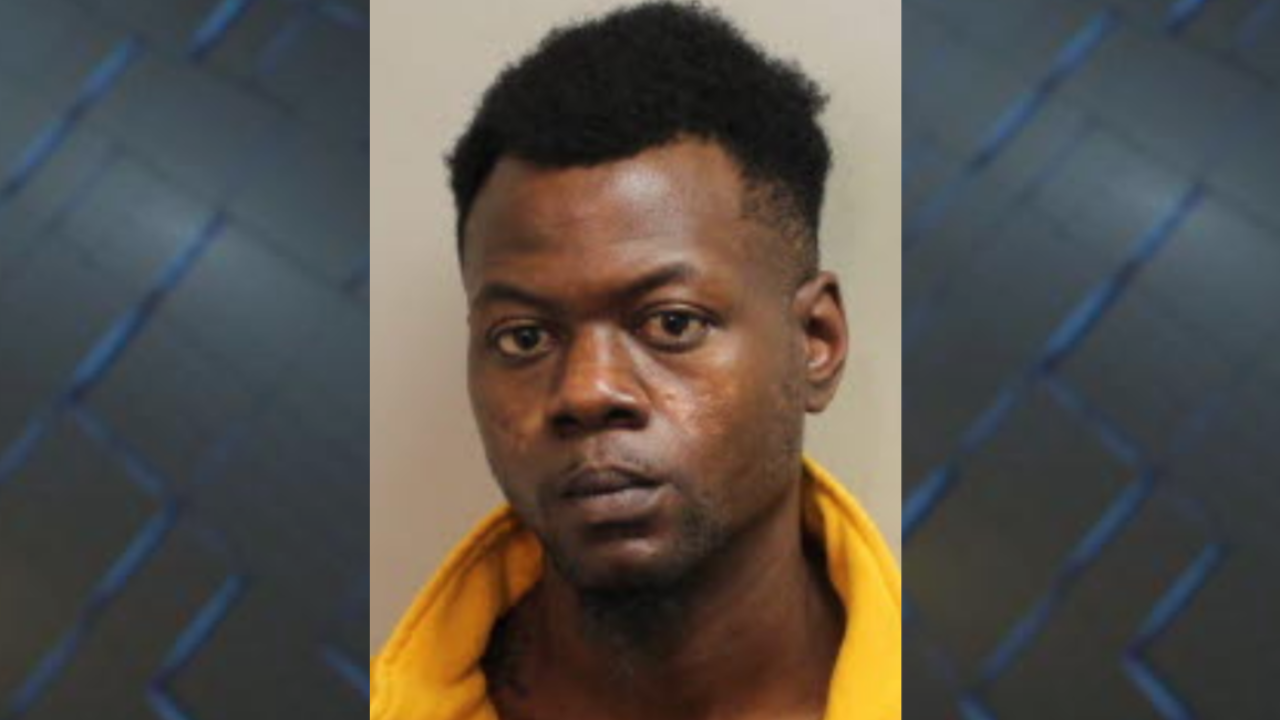 TALLAHASSEE, Fla. (WTXL) — A Tallahassee man is behind bars on felony charges after he told police "gangsta music" inspired him to pull out his gun and begin dancing in his car with it, allegedly pointing it at another driver.

According to court documents, Tallahassee Police were flagged down by a victim while at the intersection of Railroad Avenue and West Madison Street on Monday evening.

When police pulled over and responded to the victim, she appeared to be distraught and scared. Police say the victim stated that while she was driving, another driver pulled out a gun and pointed it at her. Documents say the victim was able to give police a description of the vehicle and point them in the direction the driver went.

After speaking with the victim, police headed west on Madison Street. While driving west, they spotted the vehicle traveling at a high speed. That driver was later identified as 28-year-old Willie Lawrence.

While they were questioning Lawrence, police say he asked them if he could call his job and tell them he'd be late. He also admitted that his license was suspended and that the tag on the vehicle was no good.

Police then asked Lawrence to step out of the vehicle and immediately placed him in custody.

Once Lawrence had stepped away from the vehicle, officers noticed a gun that was in a back pack in the front seat. After the gun was found, police conducted a search of the entire vehicle. During the search, officers found a loaded magazine to a 9 mm handgun, two loose 9 mm rounds and a small marijuana joint.

After officers searched Lawrence's vehicle, police spoke with the victim who had showed up to the traffic stop. Documents say the victim still was shaken up but was able to give more details about the incident.

She told police that she pulled next to Lawrence while waiting for a traffic light to change.

Police say while at the light, the victim noticed that Lawrence was waving a gun around in his car and holding it to his head like a cell phone. She said Lawrence then turned to her and pointed the gun directly at her. When Lawrence pointed the gun at her, the victim said he started making a "jerking motion," that simulated the action of a gun when it is fired.

The victim told officers that she was terrified and thought that Lawrence was going to shoot her. After Lawrence made the jerking motion, the victim put her car in reverse and quickly drove away.

When officers asked Lawrence about the incident, he told them that he was on his way to work listening to "gangsta music."

"Lawrence said the music made him feel like a 'gangsta,' so he pulled out his firearm and began dancing in the car with it while waving it around," investigators wrote in the arrest document. Police say Lawrence admitted to holding the gun up to his head like a cell phone but denied pointing it directly at the victim.

Based on evidence, Lawrence was transported to the Leon County Detention Facility. He is being charged with aggravated assault, improper exhibition of a weapon, and two traffic citations for an unregistered tag and driving with a suspended license.

According to court documents, Lawrence told officers that he worked for FSU's Central Utilities and Engineering Services. As of Tuesday at 12:42 p.m., the school's website lists Lawrence as being a plant operator.

A spokesperson for Florida State told WTXL that Lawrence has been placed on administrative leave pending an internal review of the matter.