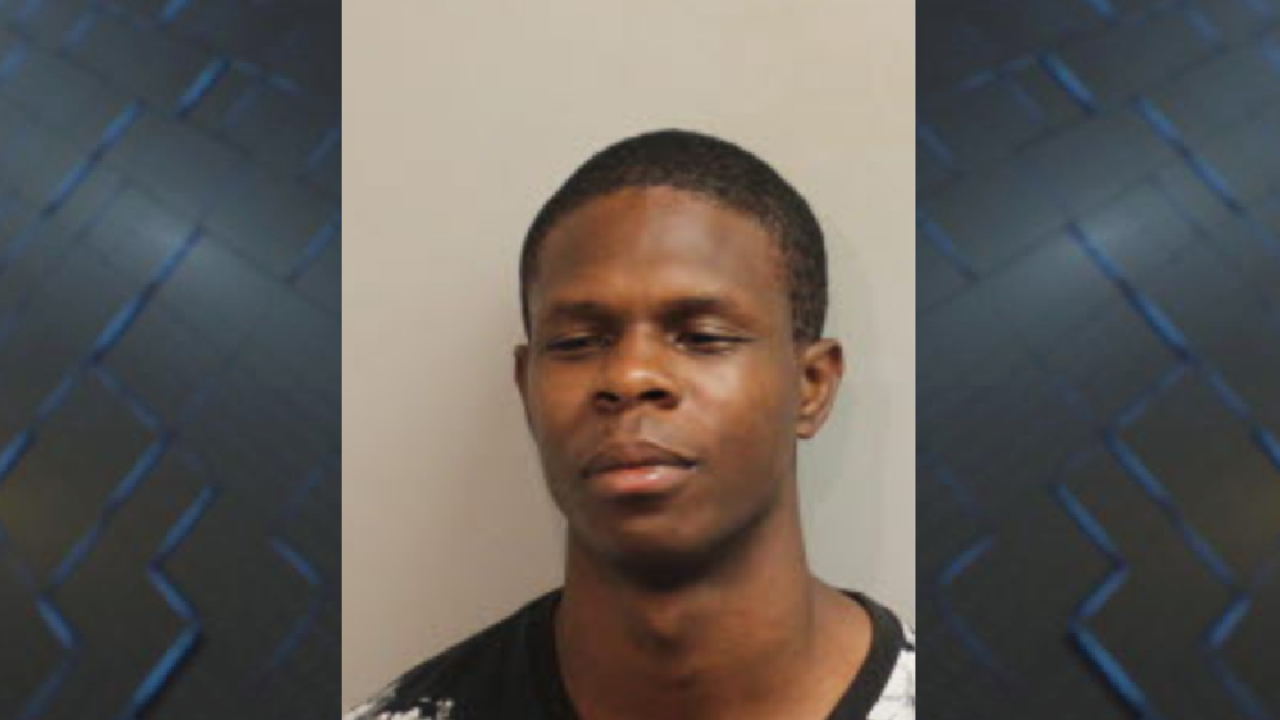 TALLAHASSEE, Fla. (WTXL) — A Tallahassee man has been arrested for child sex crimes after being accused of impregnating a 14-year-old.

According to court documents, the Tallahassee Police Department received a called from Capital City Youth Services in March 2019 about a underage child who was possible impregnated by an adult male. Staff members told police that the 15-year-old victim had recently given birth to a child.

They said that an adult guardian for the child told staff that the alleged 22-year-old father was not caring for the child, prompting staff to report the allegations because of the age difference between the suspect and the victim.

When investigators interviewed the victim, she told police that Donnell Brunson was the child's father.

Investigators then took a mouth swab from Brunson, the victim and the baby for a DNA comparison. In July, the Florida Department of Law Enforcement sent TPD the results from the DNA comparison that confirmed a "positive DNA match between [the victim's child] and Brunson."

Based on the DNA evidence and Brunson's own admissions, he was arrested and charged with child cruelty (impregnate child under 16) and lewd and lascivious behavior.