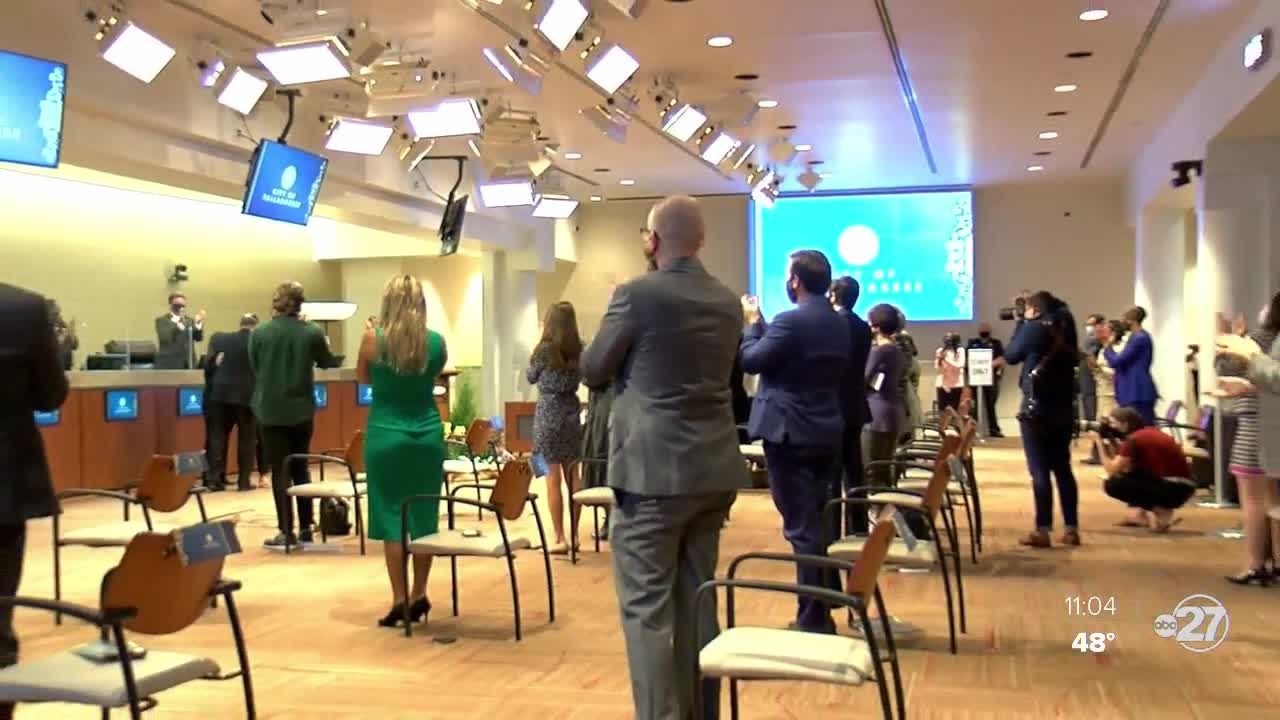 Change is coming to the City of Tallahassee. 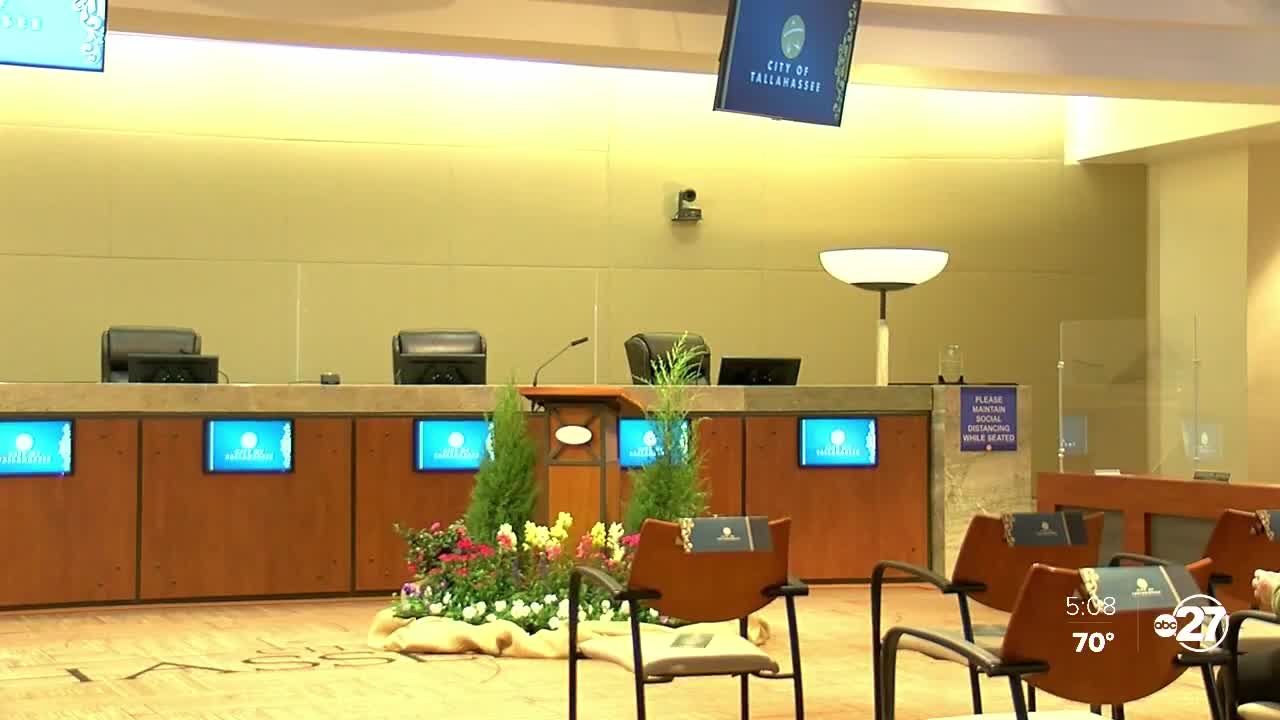 TALLAHASSEE, Fla. (WTXL) — Change is coming to the City of Tallahassee.

Newly sworn-in Commissioner Jacqueline "Jack" Porter taking over seat one as the youngest female commissioner to ever serve the City of Tallahassee.

Porter says she's optimistic and ready to get to work while Elaine Bryant, the outgoing commissioner, says she's proud of what she has accomplished in her two years.

Bryant was appointed to the commission in 2018 after Scott Maddox's seat was left open.

Bryant she says she will continue to serve the community as she did before she became a commissioner.

"Whatever I can do to help you, that's what I'm going to do," said Bryant.

Porter says she's focusing on COVID-19 locally and its impact on the economy and is focusing on listening to the needs of the community.

"People have concerns, a lot of valid concerns, about public safety about police accountability, about affordable housing, especially with COVID we're seeing homelessness and eviction rates about our economy," said Porter.

Porter, a Florida State University grad from Brazil, says she has spoken with Commissioner Bryant about the community's issues.

Porter is not the only one unseating a sitting commissioner.

Welch and Carolyn Cummings will be installed on Tuesday.

Commissioners say COVID-19 and the economy are both major issues.

Now that everyone is confirmed and sworn in, they are ready to get to work.

Porter says she looks to learn from commissioners like Curtis Richardson.

"It's been a pleasure to serve," Richardson said, "I believe in this community; I love this community. I'm honored to say that I've had a hand in creating this all-American city."