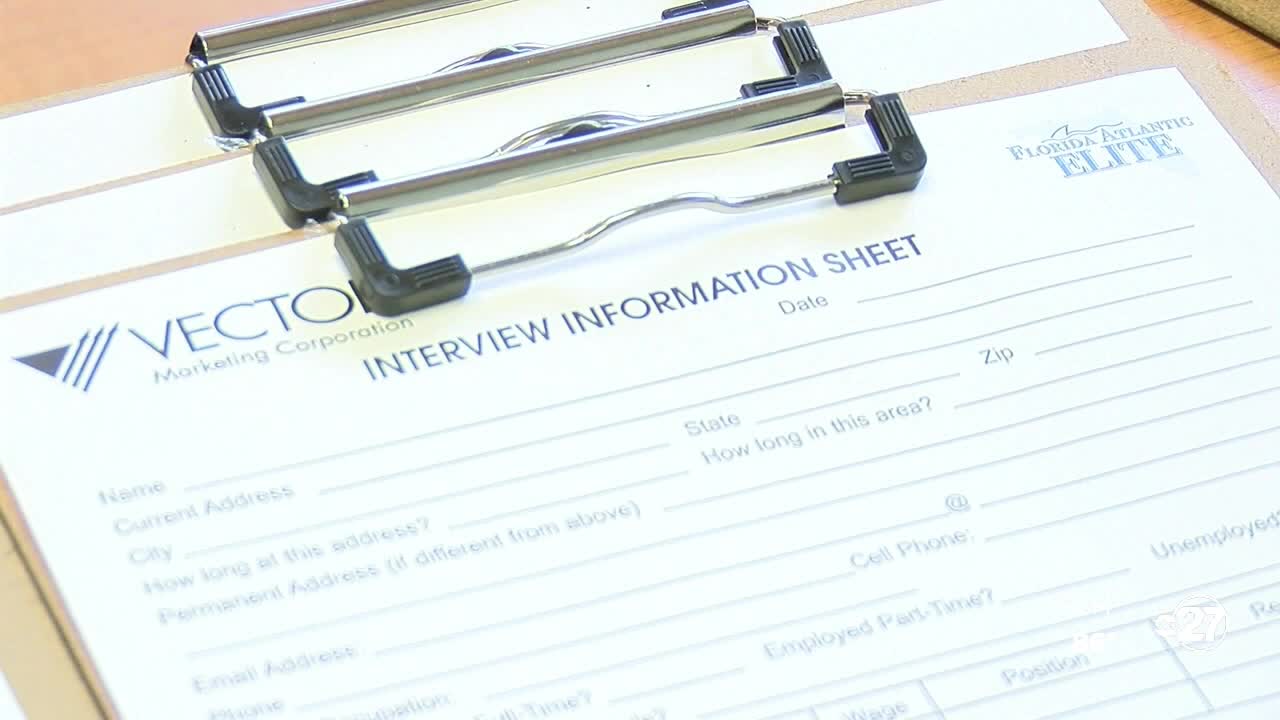 Unemployment claims have set a record high at three million, but several local businesses ,alongside nationwide giants, are doing their part to help those who have lost their jobs during the coronavirus crisis.

TALLAHASSEE, Fla. (WTXL) — Unemployment claims have set a record high at 3 million, but several local businesses, alongside nationwide giants, are doing their part to help those who have lost their jobs during the coronavirus crisis.

"We want to help the community," said Sheri Ingels. executive director for Tapestry Senior Living on Walden Road. "All of these people, it's tough on them, they don't have a job to go to, and they have families, and they're living week-to-week."

Ingel has hired four people so far, and she hopes to hire about five more.

"We know there could be a possibility that we have several associates out because of it, so we want to hire a temporary universal worker," Ingels said. "It helps us, plus it helps them because several people that are out of a job right now temporarily because of that."

Jackson Montgomery is the district manager in the Tallahassee office for Vector Marketing. His office works closely with Cutco, plus it's remote-style working.

"With it all being virtual, we have unlimited access," said Montgomery. "So, I can work with as many people that apply. It's really just based on star qualifications and if we see that they do well and are good for the position."

Montgomery says they are always taking applications, and as long as you have access to a computer, you're good to go.

"Our business last week increased by 50 percent in sales and recruiting, strictly because people have lost their jobs and they're looking for work," Montgomery said. "And we're here to help and offer that."

The hiring process for many businesses are being expedited. Walmart is one of those businesses.

"We've implemented a new process to dramatically expedite hiring for key roles," said Jami Lamontagne, Walmart spokesperson. "What's usually been about a two week application cycle has been reduced to about 24 hours."

More than 25,000 people have been hired in one week at Walmart stores across the country.