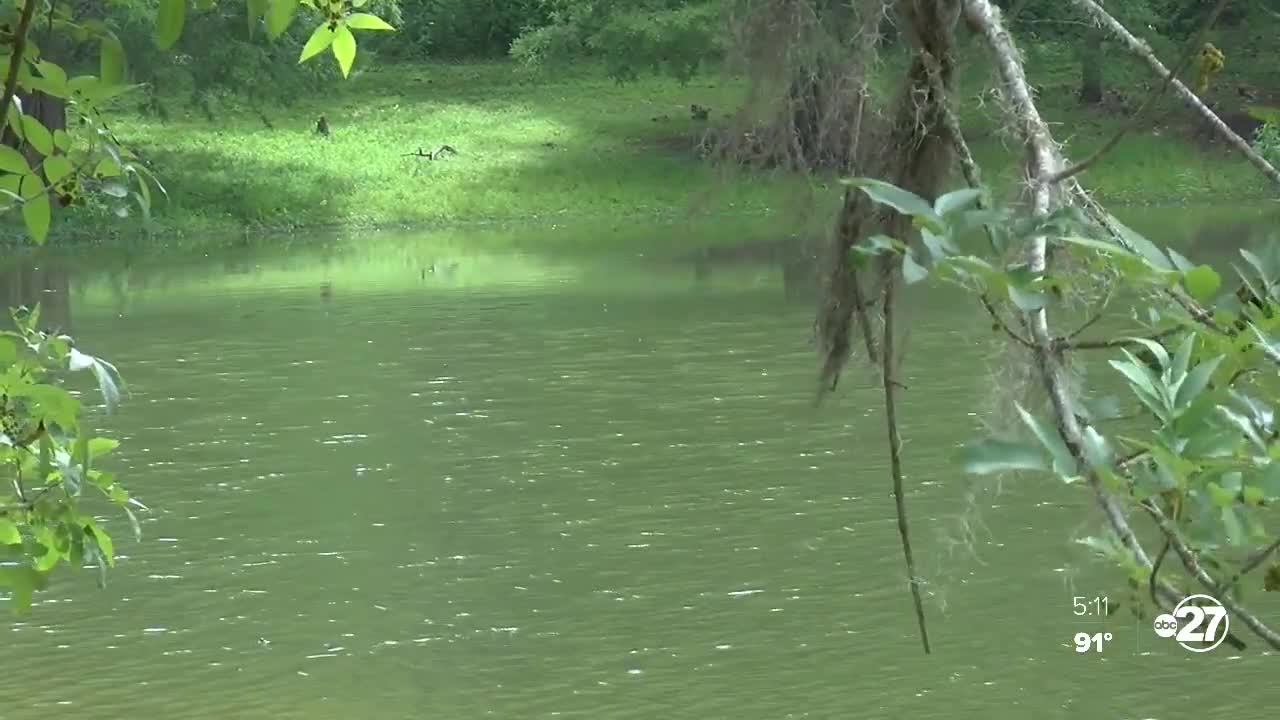 City of Tallahassee commissioners will soon make a decision about renaming a Tallahassee pond after learning the history behind the dedication.

TALLAHASSEE, Fla. (WTXL) — City of Tallahassee commissioners will soon make a decision about renaming a Tallahassee pond after learning the history behind the dedication.

Chapman Pond near Myers Park was named for Roy Chapman, a former Florida Supreme Court Justice who upheld segregationist policies including a ruling that only allowed black people to golf on Mondays.

Now, people have written the city asking commissioners to consider renaming the pond after someone who better fits what Tallahassee stands for.

"This definitely makes a statement that that's an era long gone," said Delaitre Hollinger, the former president of the NAACP. "It's time to move forward. It's time to have the conversation and I'm definitely looking forward to the meeting."

"We're looking at the global climate right now," said Jeremy Matlow, a Tallahassee City commissioner. "We're looking at, 'Are our values now the same as they were in the 1950's?' I think the answer we're coming up to now is no. So what would be a more appropriate name for a pond? How can we honor people who have served our community honorably?"

One possible name brought up is the late Dr. Charles Evans, a former NAACP president and FAMU associate dean.

Commissioners will discuss the name change in their July 8 meeting.