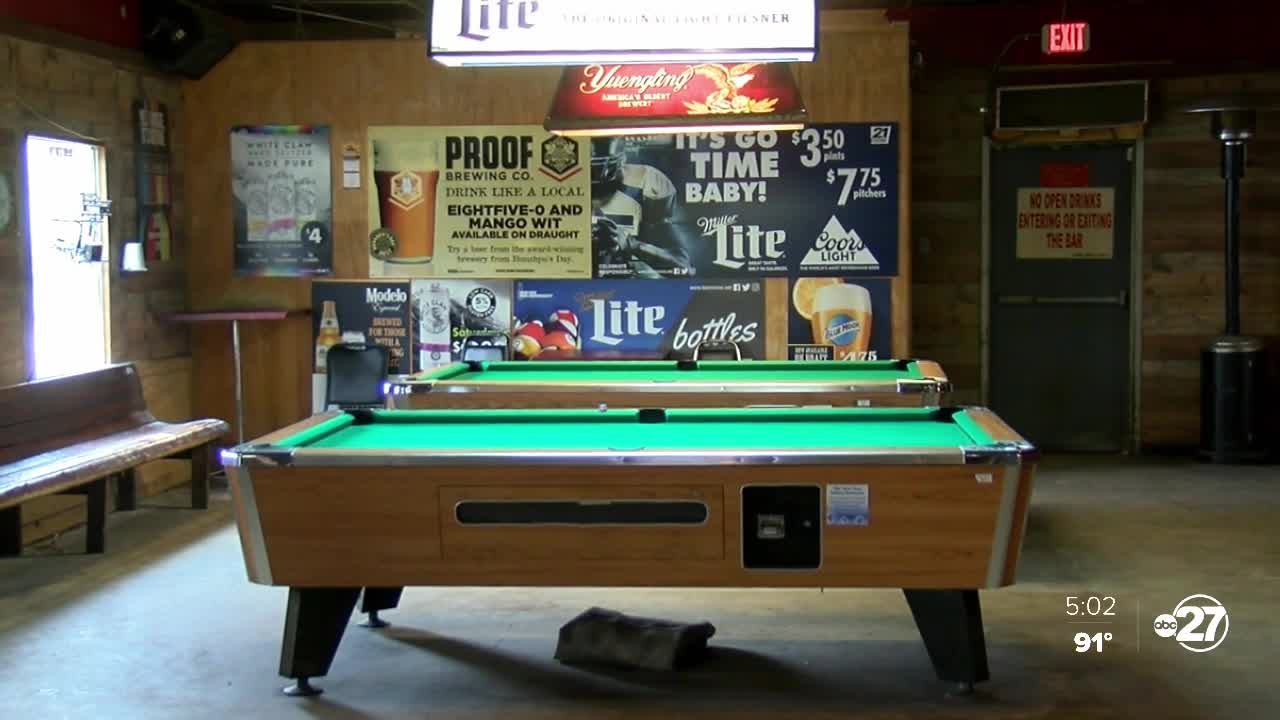 The news has bar owners asking what happens next.

Some places will be able to continue operating since their food to alcohol sales fall in line with the order, but others like Palace Saloon don't know what to do next.
And they're not happy about it.

"They don't care," said Lora Lowe, the owner of Palace Saloon. "They're like, 'You guys are the problem so we're going to shut you down,' but we're not the only problem."

Lowe says the fact that she had to close, got to re-open and now she's closing again just isn't fair.

"You know, it's like big brother gets in trouble so little sister has to pay for it, too.," Lowe said. "Even though we all stand together as bars, there has to be some sort of individualization because we're doing the best that we can."

The decision by the state to stop people from drinking at bars is leaving a domino effect of worries.

Just a few blocks away, another bar is making changes to stay open.

Eric Pounders and his team own Township, Madison Social, Centrale and Happy Motoring.

"We've decided to switch up a little bit of the dine-in services to mandate that guests must order food if they're going to order an alcoholic beverage," said Pounders. "And we're going to close at 11 p.m. until further notice."

He says they support the changes.

"I have full faith that Governor DeSantis and our elected officials are making moves in the best interest of the community," Pounders said. "So as we see spikes, let's take a step back and figure out what we need to do."

But Lowe says she doesn't have that option. So now, a bigger question lingers: How to pay rent.

"That's just something we'll have to figure out," said Lowe.

You can still buy alcohol for takeout, which Lowe says she's considering, and you can still drink at any restaurant as long as less than half their revenue is from alcohol sales, hence Madison Social's new rules.