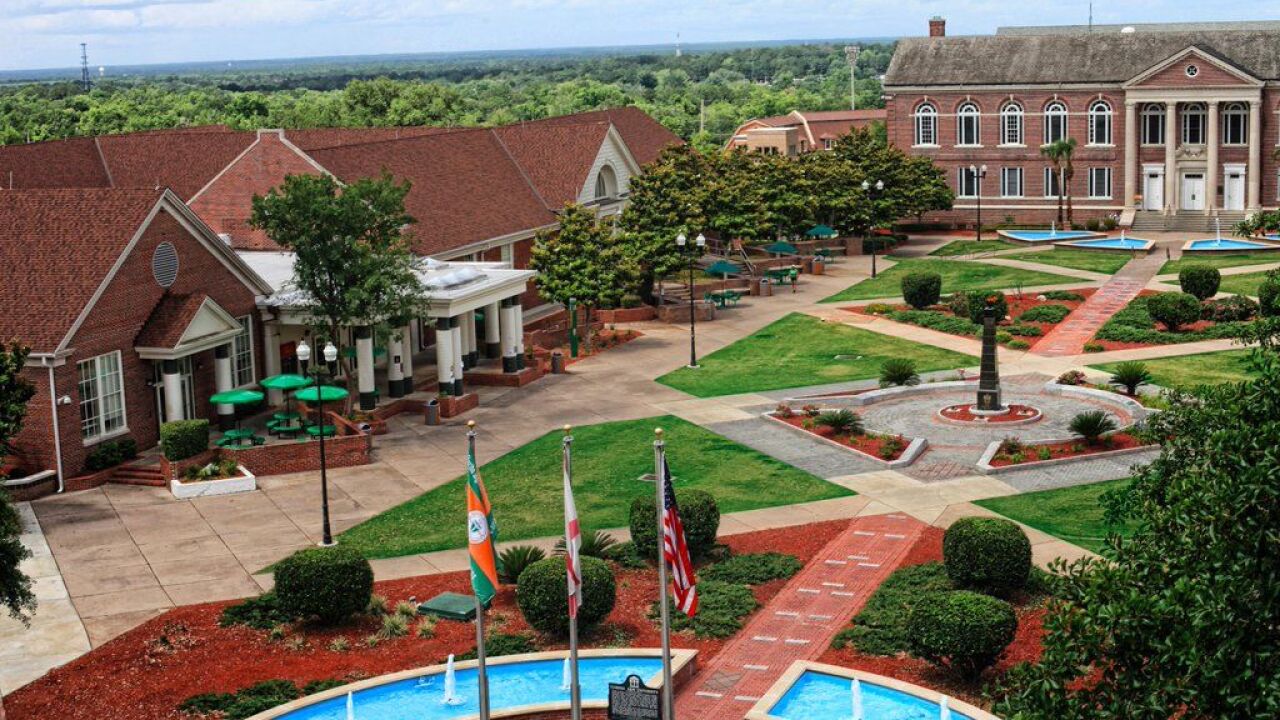 ORLANDO, Fla. — A law school student is seeking at least $5 million in damages after alleging in a lawsuit that she was sexually harassed and assaulted by an admissions counselor at Florida A&M University's College of Law.

The complaint alleges that the victim, a 27-year-old law school student, was sexually harassed and assaulted by the admissions coordinator of Florida A&M University College of Law. The complaint, filed by Herman Law firm in Orange County, is seeking at least $5 million in damages.

The complaint alleges that the unnamed student, who's referred to as 'Jane Doe' in the lawsuit, got an email from the FAMU College of Law in July 2017 declining her admission. The same day, however, the student received a follow up email saying that the email before was sent in error and that her application was still under review.

Worried she would be denied, the lawsuit says the student contacted the admissions department to ask about her application. That's when lawyers say the student first made contact with the admissions coordinator who stated he would "pull some strings" for her.

A few days later, the law student allegedly received an email accepting her admission into the fall 2017 semester

The student alleges that during her first semester of law school, the coordinator continued communications with her, the texts starting off as "friendly and professional" but soon turned inappropriate.

The lawsuit states the coordinator inappropriately contacted her on social media and on her cell phone and made requests for the student to meet him on campus and to perform sexual favors. According to the lawsuit, on several occasions, he forcefully tried to kiss and grope the law student while on campus.

After the coordinator continuously made sexual advances even after she expressed that she was uncomfortable, the student blocked the coordinator's personal cell phone, work phone and Facebook page.

Eventually, the lawsuit states the student unblocked the coordinator and text messaged him, afraid that he would do something to jeopardize her law school education.

The lawsuit alleges that the professors sexual pursuit of the student eventually escalated to the victim performing oral sex on the coordinator in the campus garage around October 2017. That's when the lawsuit asserts that the student again blocked contact with the coordinator and reported his conduct to the director of students affairs at FAMU College of Law.

However, the law student's attorneys allege that the assigned Title IX investigator failed to "adequately document the incidents reported by Jane Doe and completely misstated Jane Doe's allegations against [the admission's coordinator]," the document reads.

"... After a superficial, prefunctory, incomplete, and inaccurate investigation, apparently intended from the outset to clear [the admission's coordinator], [the assigned Title IX investigators] concluded that Jane Doe's allegations were unsubstantiated on February 12, 2018."

Because the student's allegations were ultimately declared unsubstantiated, the coordinator was reinstated to his position. The lawsuit alleges that FAMU did not notify the student of the outcome of the investigation.

The lawsuit also mentions that FAMU failed to provide accommodations to the student as an alleged victim of sexual harassment and assault, such as course adjustments, in-person counseling and a no contact order, which lawyers say affected the student's law school performance.

Based on the facts, the student is suing FAMU for violation of Title IX and negligence. The student is also seeking injuctive relief requiring FAMU to offer the student "reasonable adjustments and accommodations as a victim of sexual harassment and assault."

In a statement sent to WTXL, FAMU said: "The University has not had the opportunity to review the lawsuit."

We have reached out to the admissions coordinator named in the lawsuit and are waiting to hear back.