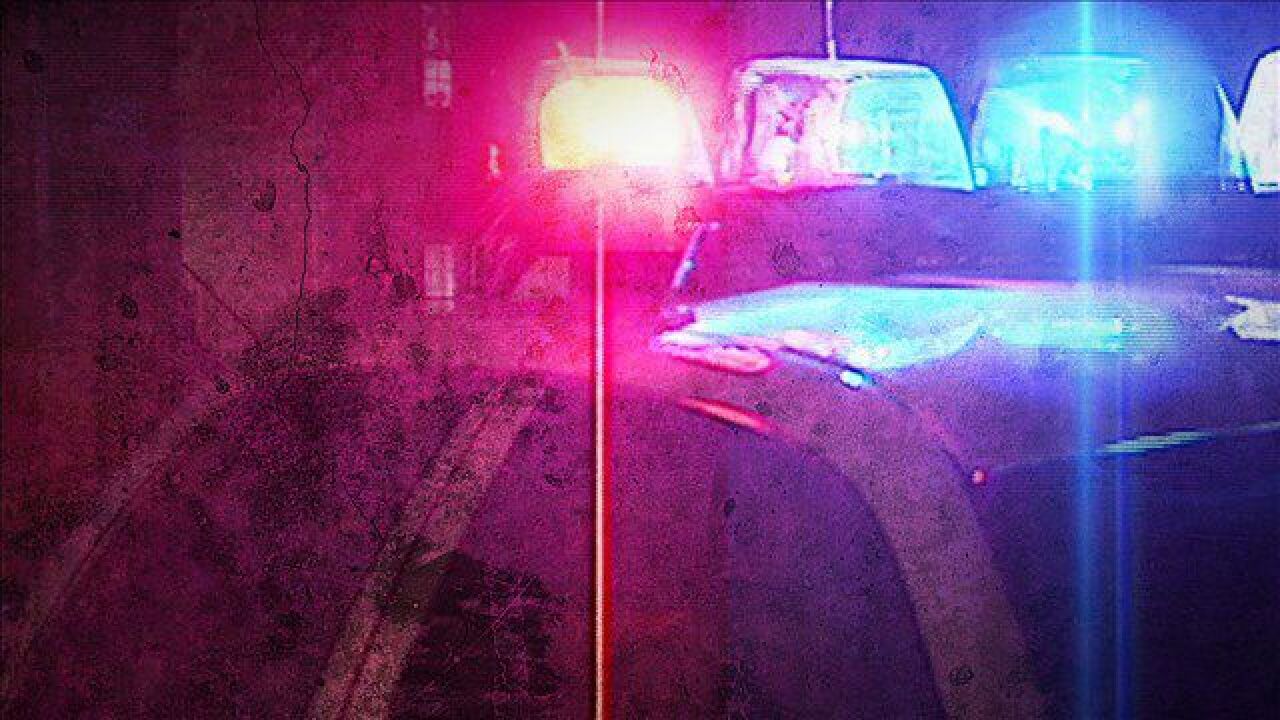 JACKSON COUNTY, Fla. (WTXL) — The Jackson County Sheriff's Office is investigating after skeletal human remains were discovered in a wooded area in the Alford Community of Jackson County.

On Wednesday, Nov. 18, 2020, investigators, with the assistance of the Florida Department of Law Enforcement Crime Lab and the 14th Judicial Circuit Medical Examiner’s Office, responded to the area in reference to skeletal remains found on a portion of the caller's property.

Portions of the remains were collected and sent to the Medical Examiner’s Office.

JCSO continued searching the area on Thursday, Nov. 19, and discovered additional items of evidentiary value concealed by the earth.

During the recovery, additional skeletal remains were found scattered throughout the densely wooded area.

The additional remains and other evidence gathered at the scene will be turned over to the Medical Examiner’s Office, as stated in the report.

JCSO says the identity of the deceased is currently unknown.

Missing persons cases have led investigators to a potential identity; however, the Jackson County Sheriff’s Office will work diligently with the Medical Examiner’s Office and the Florida Department of Law Enforcement to accurately identify the decedent before prematurely releasing any names.

The investigation is ongoing, and updates will be provided as they are available in the event that they do not jeopardize the integrity of the case.