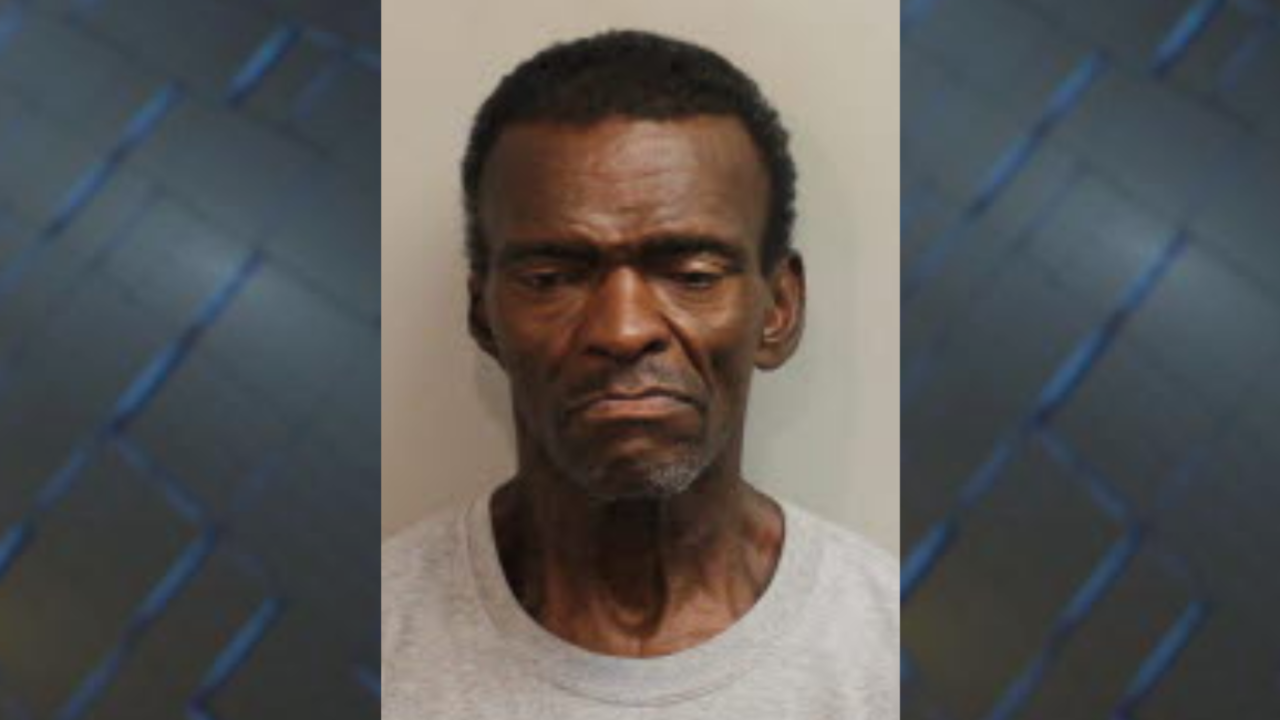 TALLAHASSEE, Fla. (WTXL) — A convicted child sex predator is back behind bars in Tallahassee after deputies say he knocked a victim unconscious and sexually assaulted her while holding a machete knife to her throat.

According to court documents, Leon County deputies responded to the Dollar General on Blountstown Highway in regards to a sexual battery that occurred on Friday.

Deputies say the the incident occurred near Jackson Bluff Road. When deputies arrived on scene, they noticed the victim had multiple scratches on her chest and neck, along with a swollen jaw and bruises on her hip.

The victim told deputies that she and Raymond Brown, 66, were arguing, when he hit her in the head and knocked her unconscious.

Documents say the victim then woke up to Brown spanking her on the hip with a machete style knife. The victim also told deputies that her underwear and shorts were removed.

The victim said Brown was behind her on his knees while he sexually assaulted her. Brown then held the knife to the victim's neck while he continued to assault her.

Minutes later, the victim was able to kick the knife out of Brown's hand and break free. Shortly after, Brown grabbed the victim's neck and began strangling her.

Eventually, the victim said he let her go and began destroying her belongings with his knife. Brown also threatened to kill the victim if she left or called the police, according to court documents.

Once Brown had calmed down, the victim moved the knife out of sight. Minutes later, the victim escaped to Dollar General and called the police.

During the investigation, deputies discovered that Brown was a high risk sex offender and had several prior violations against him.

Based on the evidence, deputies arrested and transported Brown to the Leon County Detention Facility on Monday. He is being held without bond on a series of charges including sexual assault and aggravated assault with a deadly weapon.

According to records from the Florida Department of Corrections, Brown was convicted of multiple sex crimes against children in 1994 and 1999 related to cases in Palm Beach County. He was released from prison in 2008.