Rose Show and Festival gets underway in Thomasville 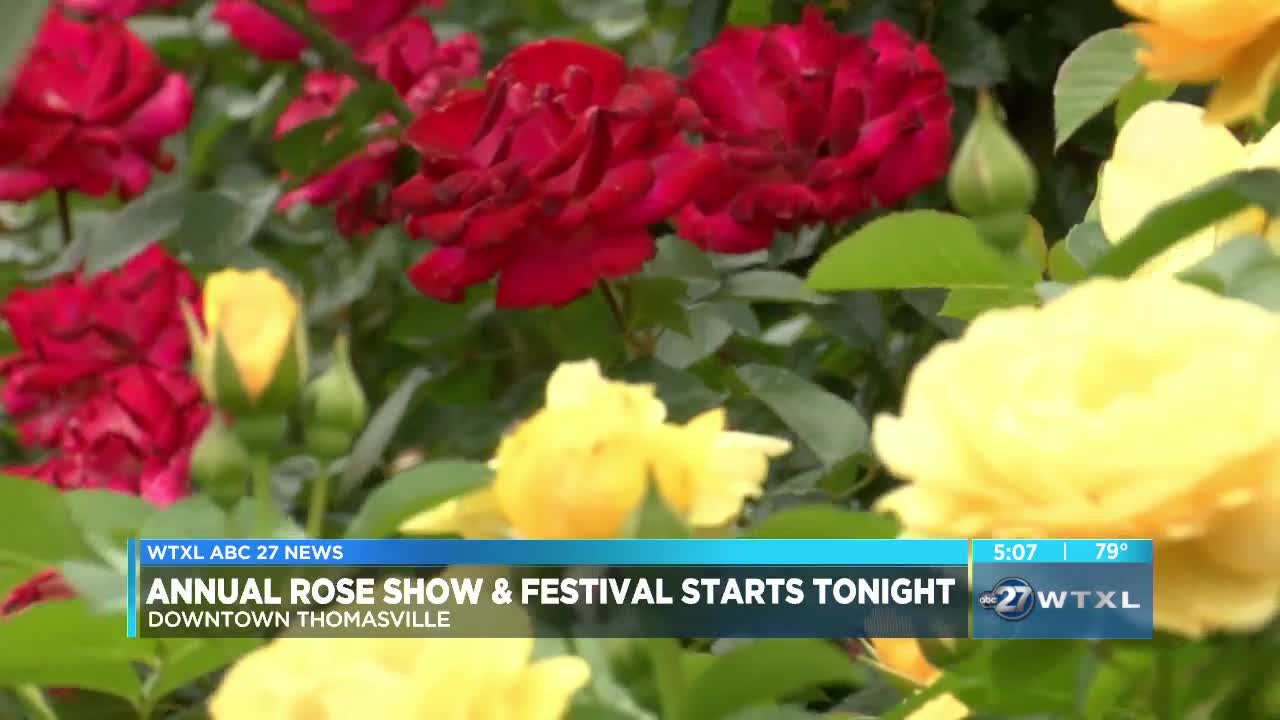 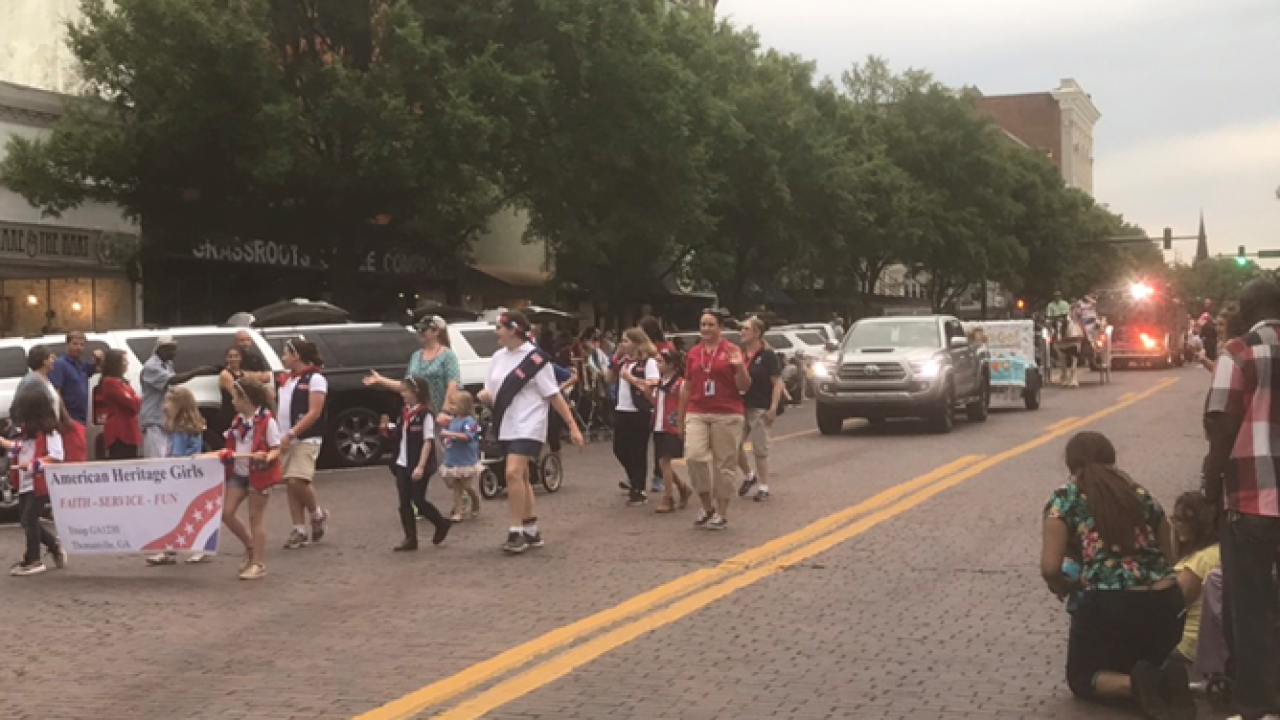 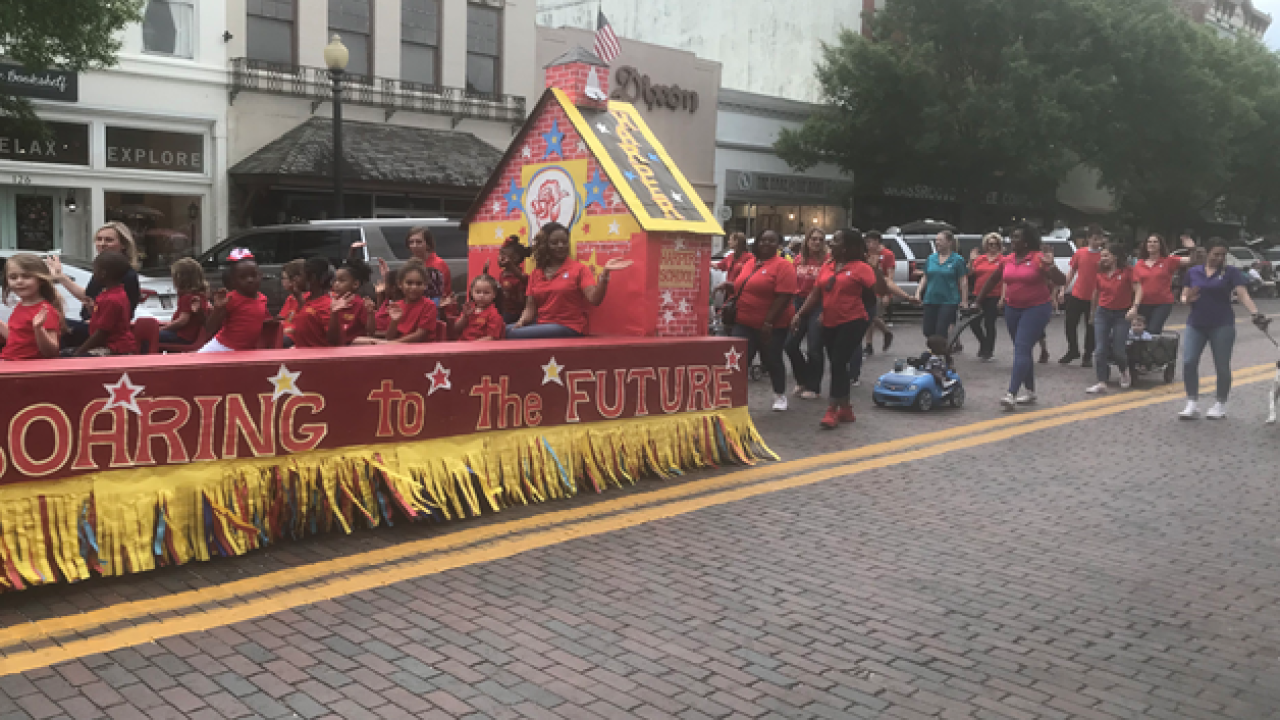 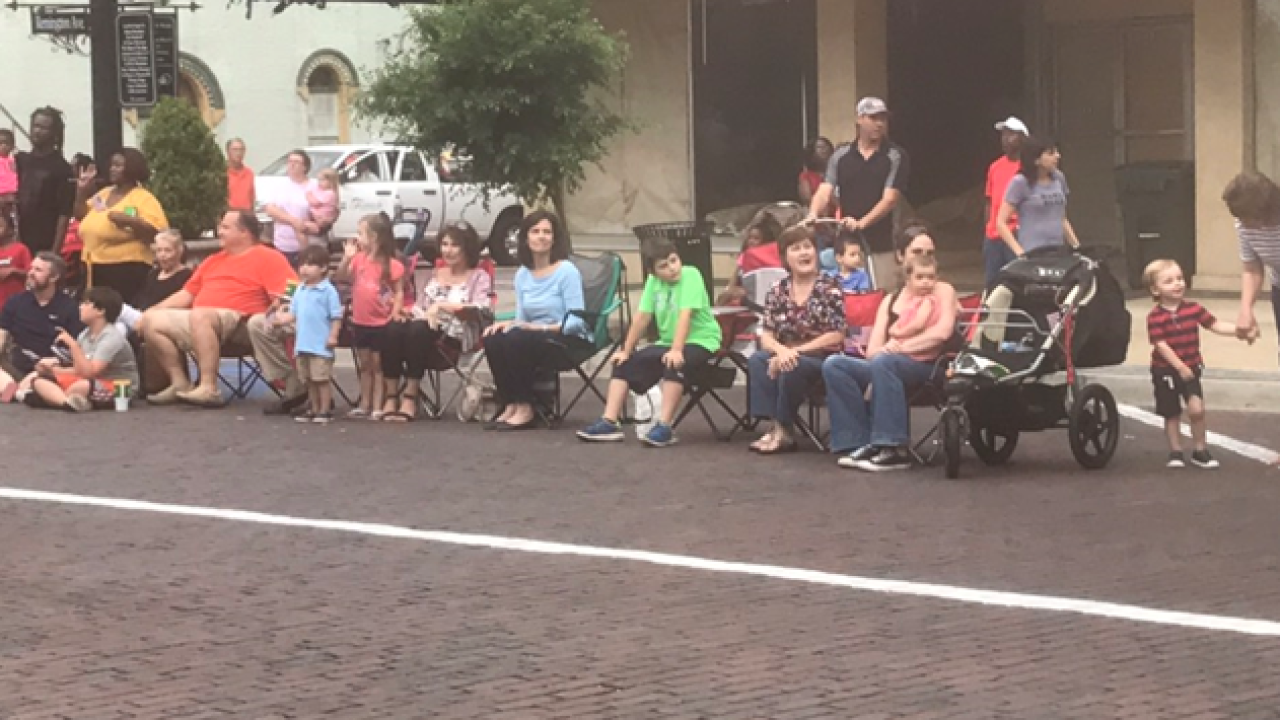 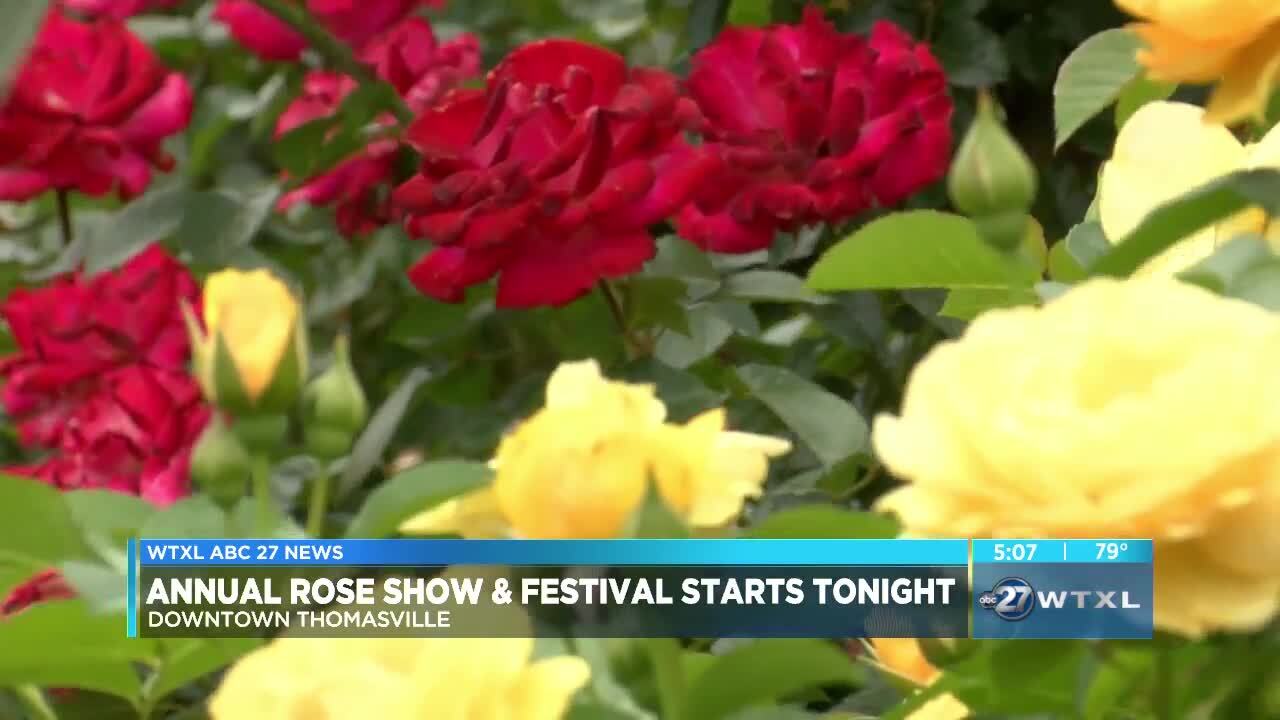 THOMASVILLE, Ga. — The 2019 Rose Show and Festival is now underway in Thomasville.

There are two busy days ahead, with more than 30,000 visitors expected in Georgia's Rose City.

Thursday was the kickoff. The Children's Rose Bud Parade is called the "cutest parade ever."

Hundreds of parents and other family members lined the streets, ready to get the party started.

For the last 41 years, the city of Thomasville has celebrated the children of Thomas County with the Rose Bud Parade. The community cheers on the schools, clubs and other organizations that march down Broad Street.

“Just coming out to support the people that’s in the parade, like the schools and all the different schools. Just being supportive," said Courtney Dubose, a parade spectator.

Dubose, a Thomas County native, who has been to and participated in the parade many times before.

“I used to march in it. I was in the band. My daughter’s ‘arching in it. It’s like a little me all over again," said Dubose.

Of course the Rosebud Parade isn’t just for people who grew up here.

Christy Neil lives in Montana, but is visiting relatives in town, and this is her first parade.

“They attend Jerger Elementary School and so a lot of their friends were going to be in the parade. I guess the second grade teacher, Mrs. Cooke will be in the parade," said Neil. "We have a second grader who is pretty excited to see some of his buddies."

The Rose Show and Festival has something for everyone during the next few days.

As for Neil, she’s looking forward to seeing the roses, which opens at 1:00 p.m. Friday.

For the last 98 years, the Rose City has welcomed visitors from all over the country for the annual Rose Show and Festival.

There are a number of new elements to the traditional celebration. In fact, we told you about one Wednesday night, Roses in Restaurants, where more than a dozen local eateries have created rose-inspired food and drinks for the weekend.

Most of the other new events are scheduled on Saturday. There will be a Rose Festival Art Walk, where artists will be working on, displaying, and even selling their artwork.

By Saturday evening, there will be a Rose Fest Sip and Stroll, where visitors and residents are encouraged to come out to shop and eat local before the Rose Fest Finale.

The finale, which is free and family friendly, is also new this year and will consist of a concert, dancing, food trucks, and even a photo booth.

The city truly benefits from having the Rose Show and Festival each year.

It's estimated that during the three day event, the city sees close to a million dollar impact from business revenue and sales tax.

As for Thursday's events, parents and family members are lining the streets for the Rosebud Children's Parade, a parade for schools, organizations and groups to show off the kids in the community. That starts at 7:00 p.m.