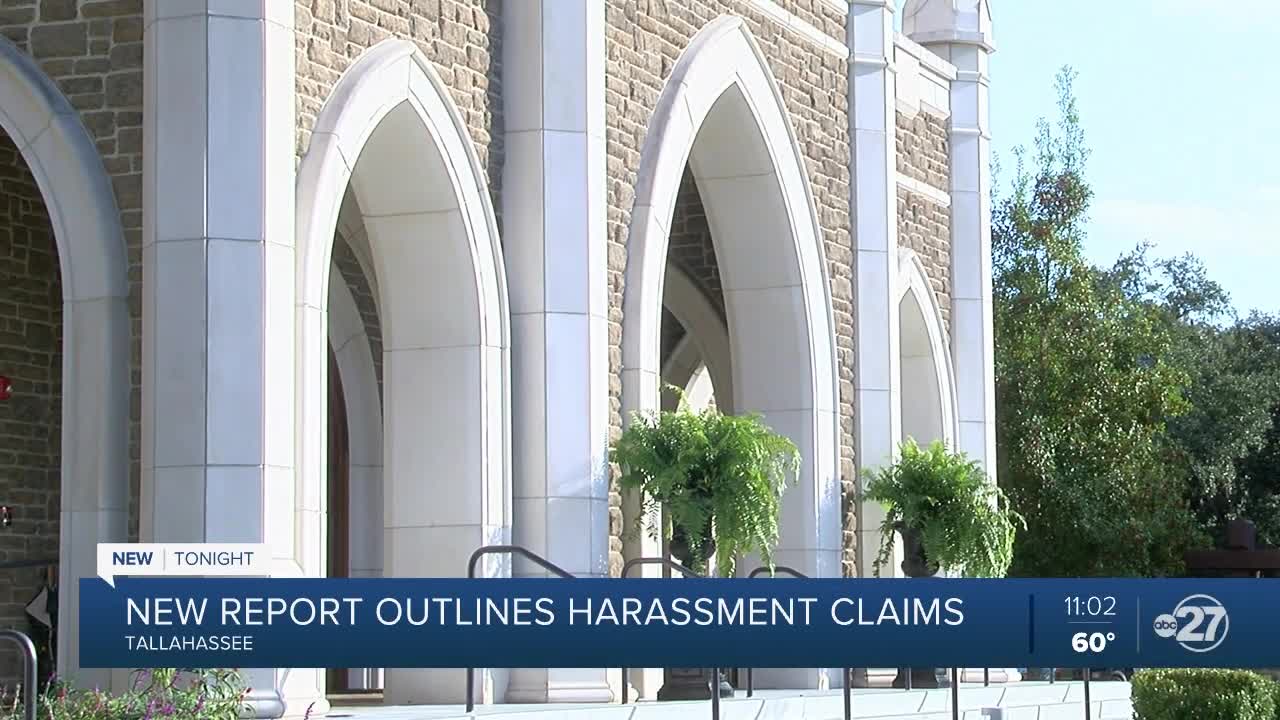 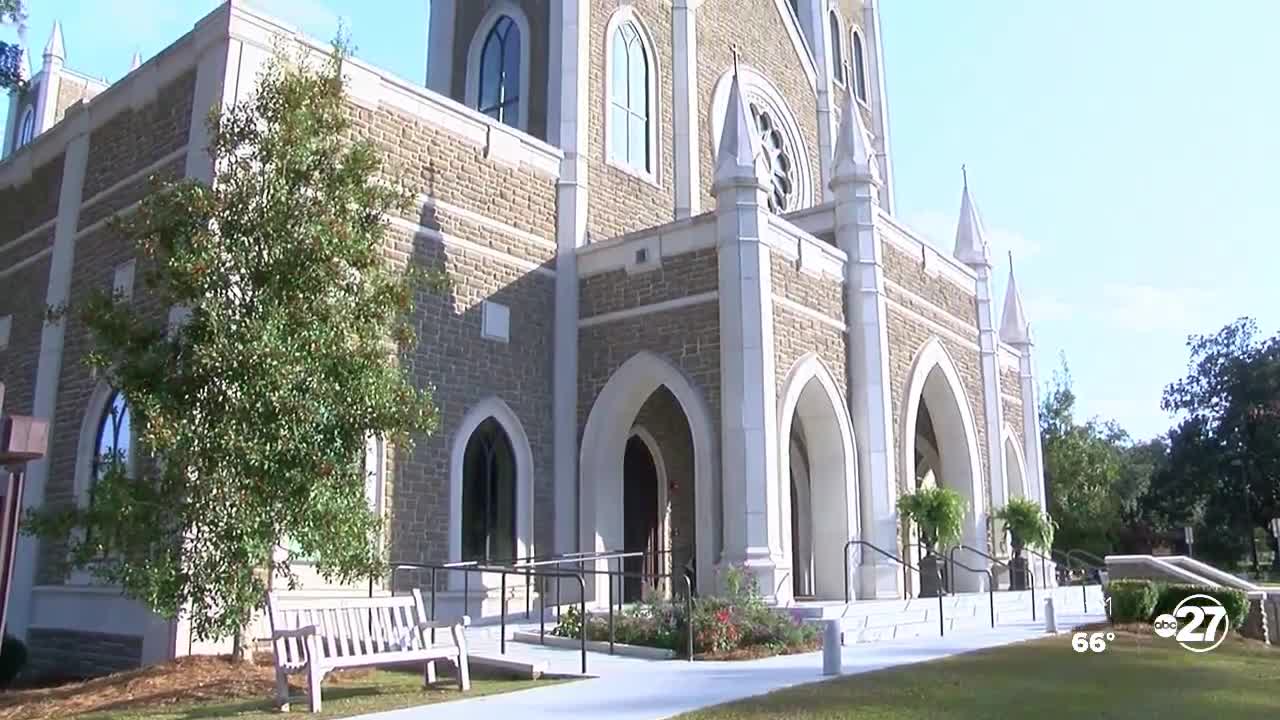 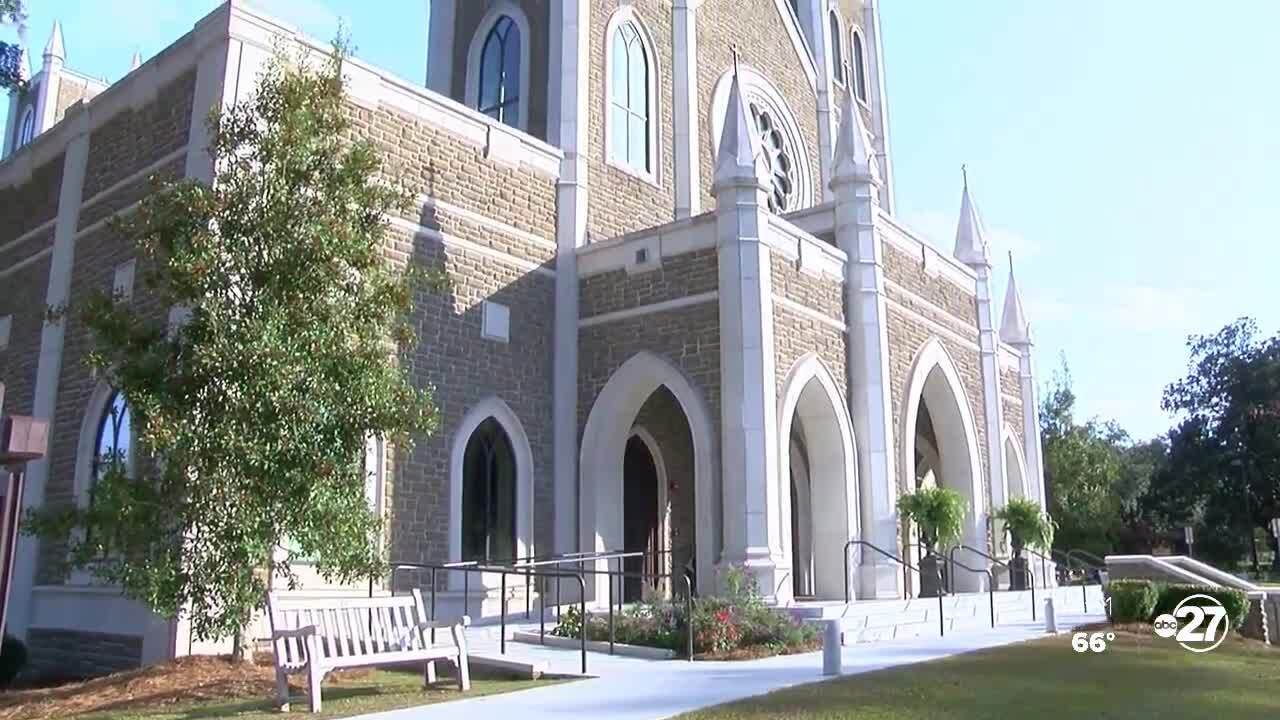 TALLAHASSEE, Fla. (WTXL) — A founder of St. Peter's Anglican Cathedral in Tallahassee has been removed from the priesthood after a report revealed new details surrounding allegations of him subjecting men at the church to sexual harassment.

According to a statement on the St. Peter's Anglican Cathedral's website, the church asked for an independent investigation by the Godly Response to Abuse in a Christian Environment (GRACE) after Eric Dudley, the former dean of St. Peter’s Anglican Cathedral, resigned in 2018.

Tuesday, the results of that investigation were released, revealing that the former rector engaged in sexual misconduct against several young men and bused his authority.

Dudley has since been removed as a priest of the Anglican Church in North America.

According to the report, Dudley his wife, and their three children moved to Florida in 1995 and settled down in Tallahassee where he served as Rector of St. John’s Episcopal Church.

In 2003, leadership of the Episcopal Church approved the election of an openly gay man to the position of bishop and moved closer towards acceptance of same-sex marriage. The decision led many leaders and churches, including Dudley, to leave the Episcopal Church.

In 2005, Dudley resigned from St. John's due to “deeply unrepentant heresies” in the Episcopal Church and announced he was starting a new church.

The church only grew from there, the congregation moving to a new building off Thomasville Road in 2014. In February 2018, the church consecrated as the Cathedral of the Diocese of the Gulf Atlantic and Dudley became the dean of the church.

Not long after that, the GRACE report details that four individuals came forward to report misconduct by Dudley.

In late August, Dudley suddenly resigned, something the report notes may have been prompted by a bishop making a formal accusation after received multiple reports about Dudley's misconduct.

In his resignation letter, the report says Dudley admitted that when he drank too much that he, "became more affectionate than usual and overstepped boundaries."

According to the report, each of the victims had things in common like either being newly married, coming from troubled homes, or financial challenges. A witness described to GRACE investigators that the men were "all thin, fit... they are all good looking guys."

Three of victims worked at the church while the fourth was a parishioner.

In the report, all of the men reported that their relationships with Dudley progressed similarly. At first, it seemed to the victims that Dudley had taken a "special interest" in them, often treating them to outings, financial assistance, gifts and in some cases, employment.

"In addition to case, some of the gifts that Father Eric [Dudley] bestowed upon the victims included all of their meals and drinks together, books, tuition for college course, a clothes shopping spree, a used car, airline tickets, one of his personal cassocks valued at $1,500, sometimes compliments of the rector's discretionary fund," the report reads.

As the gifts kept coming, the report says Dudley would build personal relationships with the men, getting them to confide their vulnerabilities and struggles with him. Things continued to escalate with the victims, with Dudley engaging in physical contact with them.

On multiple occasions, the report stated secretly arranged for there to be only one bed in the room and then lied about it and even kissed some of the victims on the mouth.

If anyone said they were uncomfortable, the report says Dudley would "normalize the behavior," saying that he was just an affectionate person or say that he wasn't attracted to men.

One victim told GRACE investigators, " Part of me is going like, ‘This is super strange. That’s weird.’ And another part is going, ‘This can’t be happening. Eric is known as the guy who hates gay people. We’re the church that built our church based on anti-homosexuality. He kind of has a caricature out there, so no way this guy is coming onto me, I’m misreading him. I’m misunderstanding this situation.'”

While Dudley has maintained that none of his conduct was sexual, evidence the report found, including an instance where Dudley told a victim he was laying on that he was getting aroused, suggests otherwise.

“I apologize and ask for forgiveness from those affected by my inappropriate actions. Please pray for their peace. I also apologize to this congregation and the church. I am deeply sorry and have earnestly repented before God.”

"We continue to pray and work for healing for those who have been hurt by these tragic events. Throughout this difficult period, we have been committed to accountability and transparency in dealing with these circumstances," the church's statement reads. "As such, we informed the Parish at every step of the process and have provided the GRACE Report to all who wish to see it. The GRACE Report does not identify the victims by name."

Reverend Ronald Duncan says the entire church is on the road to recovery.

"We're extremely sorry for what's happened to some under our care an employee," said Reverend Duncan, who's the Bishop in Residence at St. Peter's. "We're also deeply committed to transparency."

The church has also begun the search for a new, permanent dean. To read the full report and the church's full statement, click here .