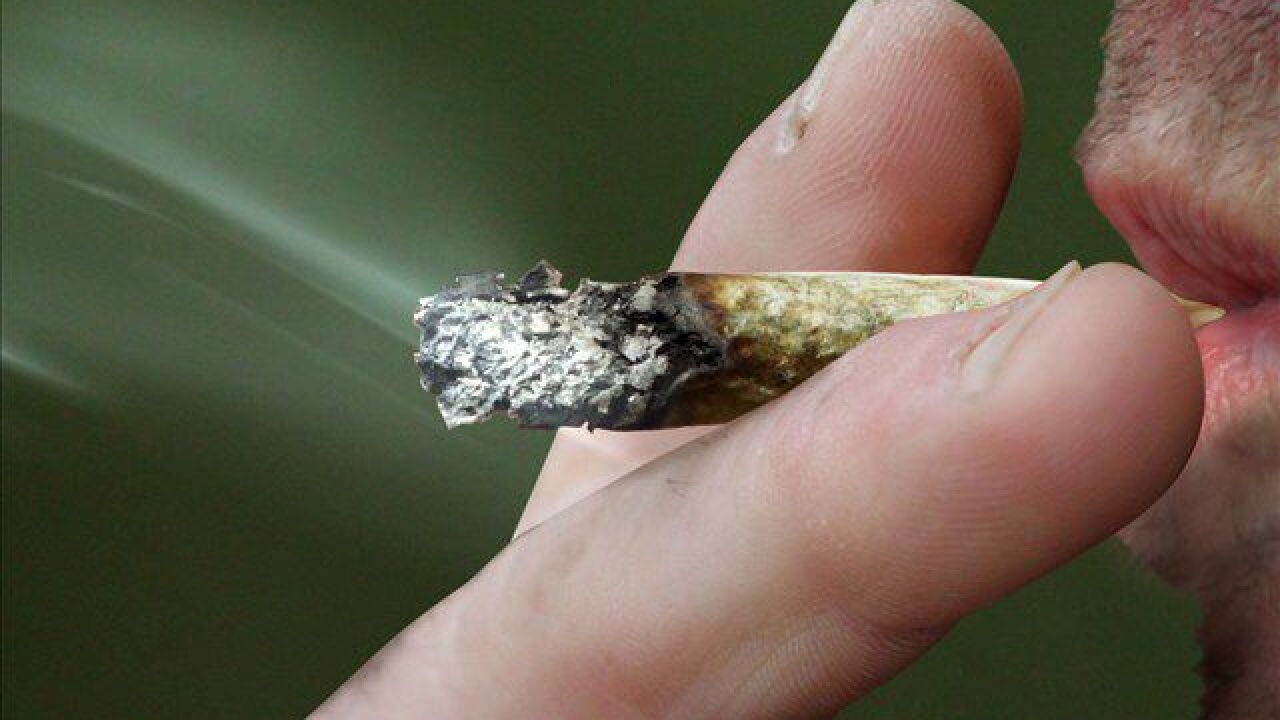 TALLAHASSEE, Fla. (WTXL) — Florida residents will not get to vote on legalize recreational marijuana this year.

Tampa Bay Times reports that the Make it Legal Florida political committee ended its effort to get recreational marijuana on the 2020 ballot on Monday. Now, the group will refocus it's efforts on getting that initiative on the 2022 ballot.

Make It Legal Florida has taken in an average of a million dollars a month since it launched in August.

Last week, Make It Legal Florida filed a lawsuit seeking more time to gather voter signatures for its 2020 ballot question. The group called the rule unconstitutional because signatures must be submitted a month before the actual deadline.

The signed petitions are valid for two years and will be used for a 2022 ballot initiative campaign, Tampa Bay Times reports.

In order to make the ballot, an initiative must gather 766,200 signatures by Feb. 1. The initiative language then has to be approved by the Florida Supreme Court.