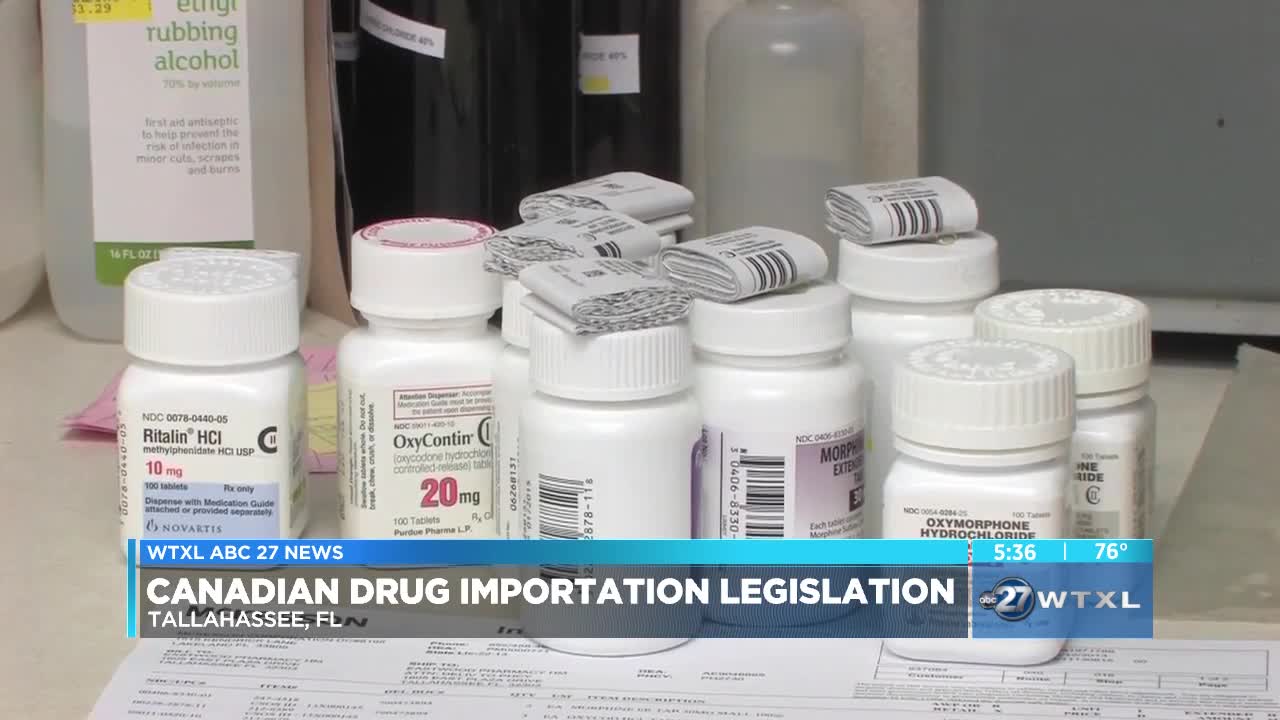 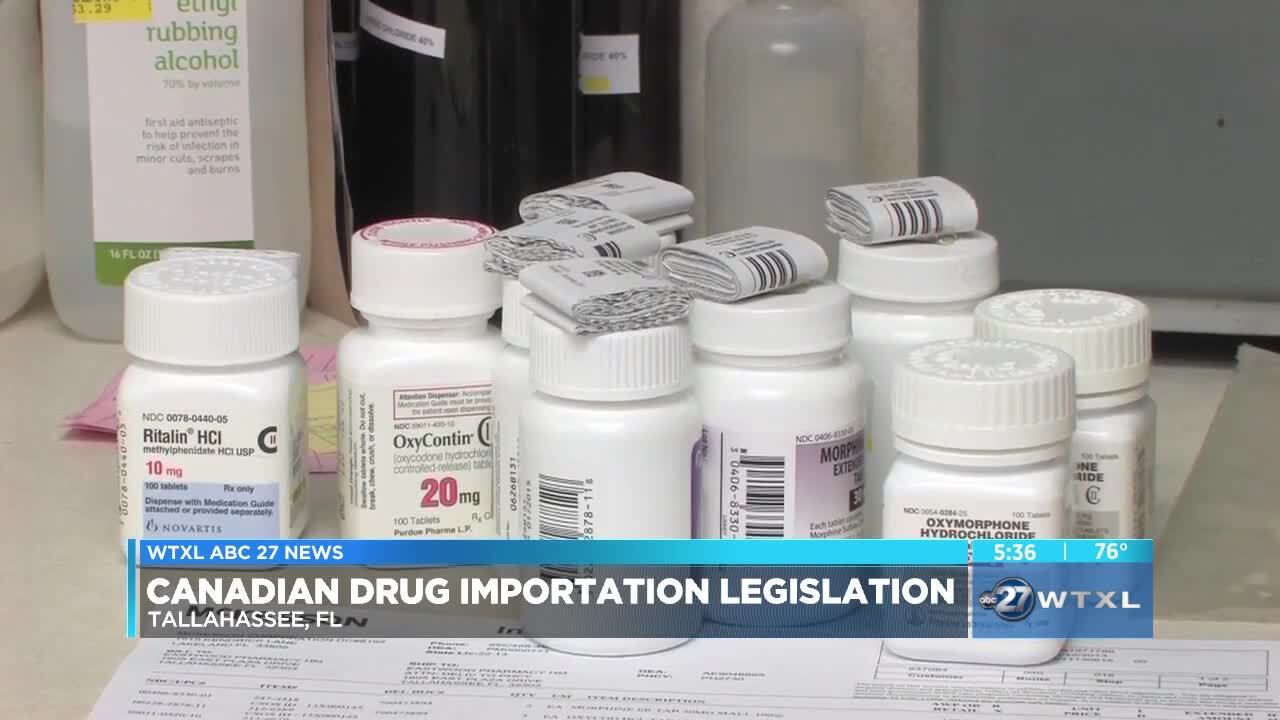 TALLAHASSEE, Fla. — Legislation ready for the House floor would allow imported prescription drugs from Canada to be sold in Florida.

One would authorize Florida to establish the Canadian Drug Importation Program so the state can purchase drugs at a discounted price to be used for Medicaid and prison health care.

“Instead of allowing the free market to control the cost of prescriptions, we have allowed our government to create a regulatory scheme so complex and so convoluted that we have stacked the deck against the consumer," said Leek.

Opposition to the bill has come from several health care special interests, including physician and pharmacy groups. Shabbir Safdar with the Partnership for Safe Medicines says his group is comprised of doctors, retailers and manufacturers.

“Importation is not safe to implement, it is very expensive and it will not actually achieve cost savings," said Safdar.

The Florida Senate is also moving a drug importation bill through the process, as similar legislation cleared it first Senate committee stop this week.

That bill has a more narrow scope but does authorize the state to pursue a waiver to allow for the importation of drugs from Canada.